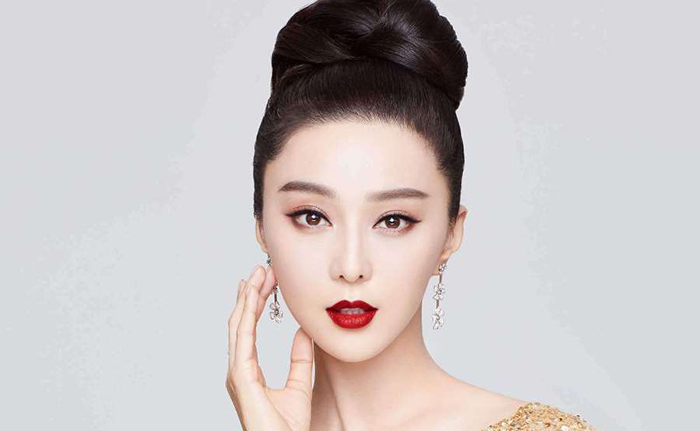 The formerly missing actress Fan Bingbing, who disappeared without a trace back in June, has finally resurfaced – and is facing a gargantuan fine for tax evasion from the Chinese government.

China’s State Administration of Taxation released a statement that, following an investigation, the country’s top celebrity would be ordered to pay “hundreds of millions” of yuan in back taxes and fines. Given the calculations made by state news organisation Xinhua, estimates put Bingbing’s fiscal liability at between $70 million-$129 million, with only a full repayment capable of avoiding a public criminal trial and conviction for the actress.

“Today I’m facing enormous fears and worries over the mistakes I made!” Fan wrote in a public apology on Weibo, China’s version of Twitter, “I have failed the country, society’s support and trust, and the love of my devoted fans!….I beg for everyone’s forgiveness!”

Bingbing said she felt “ashamed and guilty” for letting her abject greed get the better of her, and said that she agreed with the authorities’ penalties, adding that she would do her best to raise funds to pay the back taxes and fines. 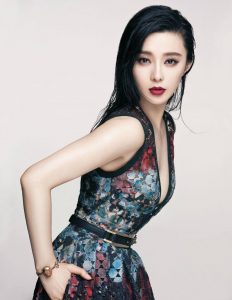 It is unknown how much of the public apology was drafted for her by the state, but it’s a fairly good guess to say ‘most of it’. Bingbing was caught engaging in a common practice in the Chinese film industry known as ‘ying-yang contracts’; an initial contract announcing a smaller sum of payment to a performer that is reported for tax purposes, and a secret larger contract detailing the full amount a performer is to really be paid. Bingbing had, reportedly, been dealing with yin-yang contracts for years, and as such owes millions to the state. China, home as it is to over two-hundred billionaires, usually has a somewhat ill-defined relationship with tax evasion. The message given by the fining of Fan Bingbing, however, seems to be clear; the state will look the other way for smaller offences, but no one is too big to fall if they take it too far.

Recently I have endured an unprecedented amount of pain, undergoing deep self-reflection and introspection. I feel ashamed and guilty for what I did, and here, I offer my sincere apology to everyone.

For a long period of time, I did not uphold the responsibility of safeguarding the interests of my country and our society against my personal interests. I feel ashamed that I committed tax evasion in Unbreakable Spirit and other projects by taking advantage of ‘split contracts’. Throughout these days of my cooperation with the taxation authorities’ investigation of my accounts as well as my company’s, I have realised that, as a public figure, I should’ve observed the law, setting a good example for society and the industry. I shouldn’t have lost my ability to govern myself in the face of economic interests, leading myself to break the law. Here I sincerely apologise to society, friends who care about me, the public and the taxation authorities.

I have been an art lover since I was a child, and I’m also fortunate to have run into the rise of the film and television industries. Thanks to guidance from veterans as well as love from the audience, together with my own hard work, I have achieved a bit of success in my career. As an actor, I take pride in showcasing our country’s culture on the global stage, and I do my best to be in the forefront of this. My success owes to the support from my country and the people. Without the great policies of the [Communist] Party and the country, without the love of the people, there would be no Fan Bingbing.

Today I’m facing enormous fears and worries over the mistakes I made! I have failed the country, society’s support and trust, and the love of my devoted fans! I offer my sincere apology here once again! I beg for everyone’s forgiveness!

I believe that, after this incident, I will uphold the law and respect orders, as well as taking my responsibilities. While I will continue to produce great work for everyone, I will keep a close eye on my company’s management to ensure that my company abides by the law, building it into a great company that is cultured and has high integrity, in order to spread positive energy to society!

Again, I apologise to society and my devoted fans, as well as to my friends and family who care about me. I sincerely say: I am sorry!

Related Topics:Fan Bingbing
Up Next