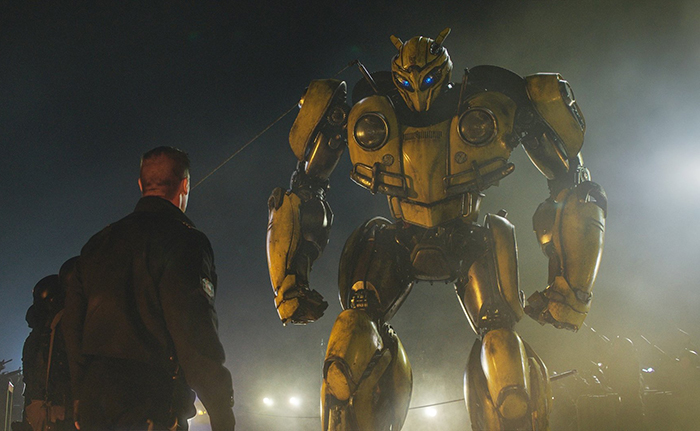 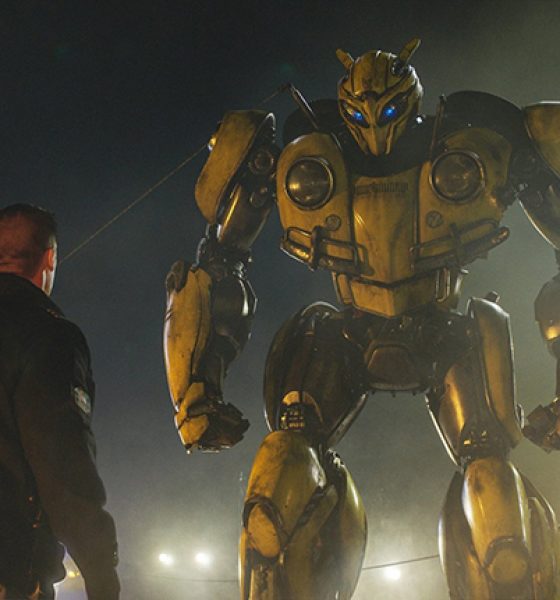 Paramount Pictures’ spinoff/prequel/soft reboot of the Transformers franchise, the supremely well-received Bumblebee, has managed to net a third weekend at the top spot of the Chinese box office.

The flick earned $16.1 million across the week’s end, accumulating a total of $138 million in the Middle Kingdom – officially the largest fiscal territory for the picture – and lifting the film’s total worldwide gross to $401.3 million. With Bumblebee still set to open in Japan (a country also known for its love of all things giant robots) it’s a safe bet that the flick, which cost a comparatively smaller $135 million compared to The Last Knight’s $217 million, will now net a sequel.

Indeed, rumours abound of a Bumblebee 2, which will presumably see the return of Hailee Steinfeld’s Charlie. Furthermore it seems that more features – including an Optimus Prime solo film, an animated Cybertron-set war movie, and a Beast Wars flick – now seem to all be firmly on the table.

Leslie Jones Skewers Ghostbusters 3, “Like Something Trump Would Do”