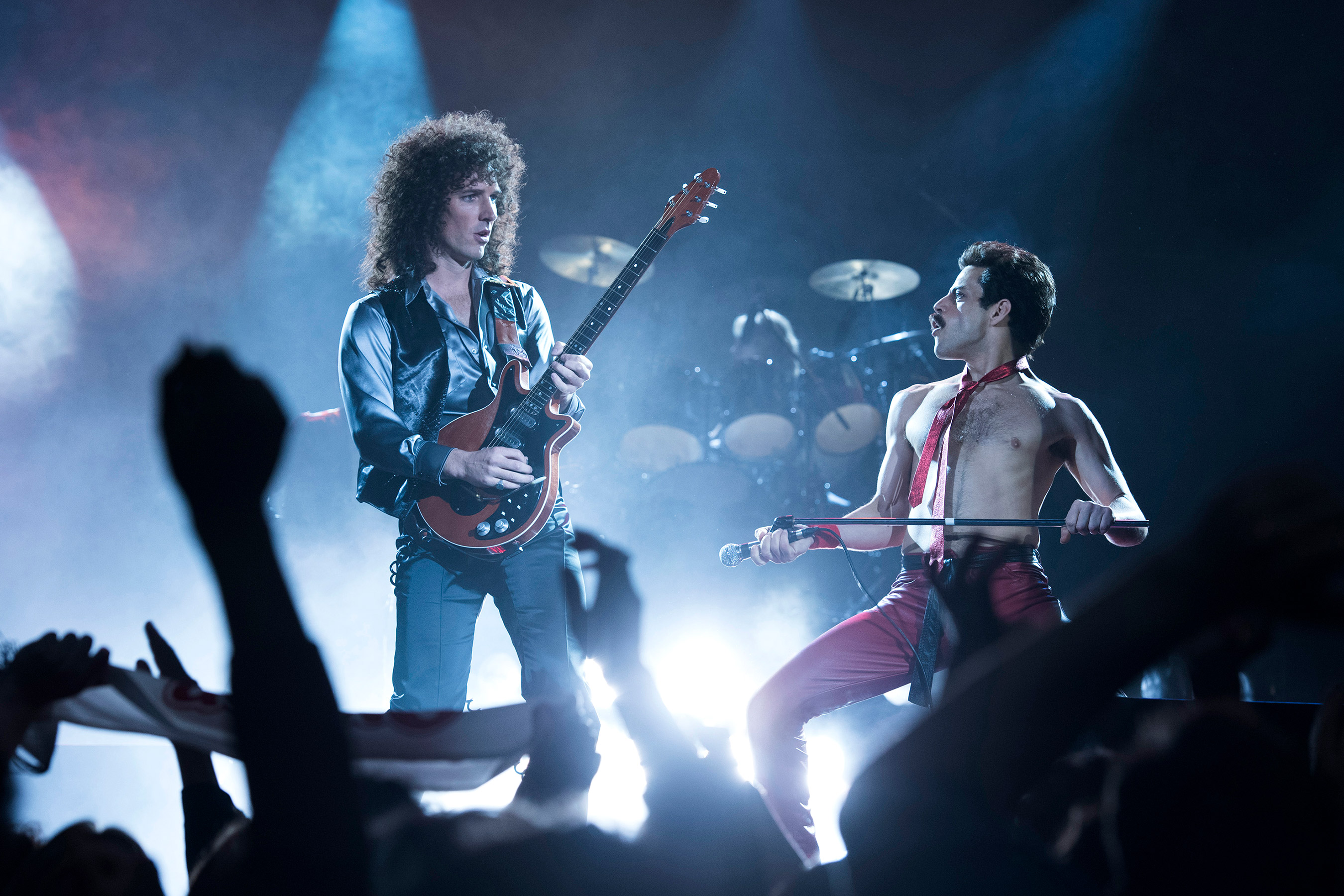 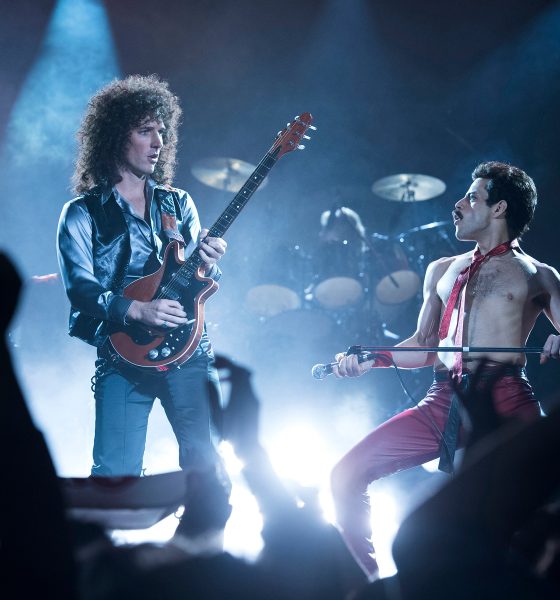 Awards Editor Rehna Azim talks about the Bohemian Rhapsody backlash and the music biopics that could be inspired by it’s commercial and awards success. 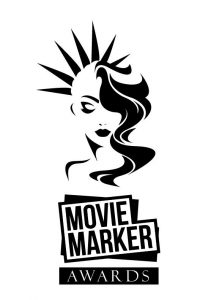 As expected, the backlash against Bohemian Rhapsody has started. The film upset the applecart at the Golden Globes by winning Best Picture, Drama and now many are taking pot-shots at the Queen biopic.

The attacks are broadly 3 pronged:

The obvious answers are:

Bryan Singer directed the film. That’s just a fact. He can be airbrushed from the awards campaign and thank-you speeches but that simple fact can’t be changed.

Secondly, this is a mainstream film designed to make money. Of-course the sex and drugs aspect was going to be low-key, Freddie was a rock-star not a politician or gay rights activist and this is not a documentary.

Thirdly, what’s wrong with low-brow? The public loves the film and it’s finally an awards winner people actually went to the cinema to see. No, it’s not a great film. Yes, it’s a Wikipedia biopic of Freddie and Queen. But audiences love it because it has a comforting, nostalgic warmth about it with all those sing-along stadium anthems. Face it, on the audience-friendly meter, it’s a rock version of Mamma Mia!

But expect to see more bitter slings and arrows being slung at the film in the coming weeks.

The bottom line, for Hollywood, however, is that, Bohemian Rhapsody is a huge hit. At the time of writing it has just crossed $600m worldwide and is the highest grossing music biopic ever. Awards are a great icing on the cake but it doesn’t actually need them.

What’s clearer still is that Hollywood, which never saw a bandwagon it didn’t jump on, will now green-light every biopic of anyone who ever picked up so much as a recorder and had a chart hit with it. A Prince biopic is in the works. Following Rocketman next year (Elton John), a George Michael can’t be far off (what an epic sing-along that will be!) Chris Cornell, frontman of Soundgarden and Audioslave would make for a searing look at the Seattle grunge scene of the 90s (including a strong female role for an actress to play the band’s manager Susan Silver, one of the first women in that role) leading to his tragic suicide in a hotel room after a reunion gig.

So here are a few legends who should get the big screen treatment: 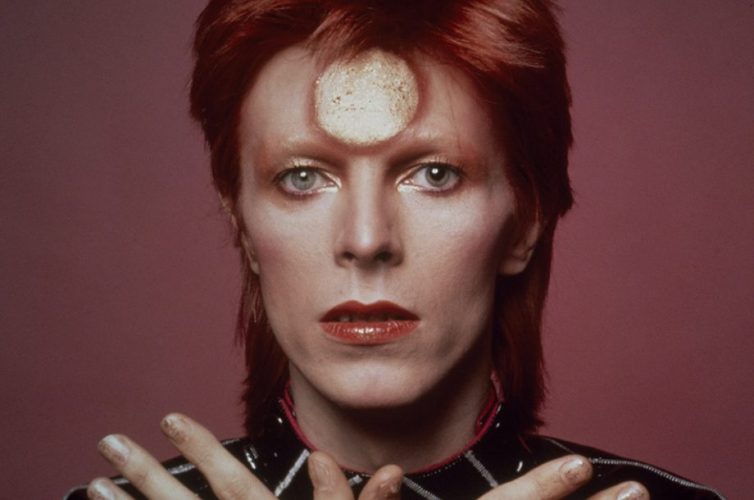 Few musicians have been dissected in books and documentaries as much as the original starman himself. the man who fell to earth. However, his many and various personas have not yet been captured in a biopic. Many ideas and scripts were pitched to him while he was alive, including from life-long Bowie fan Danny Boyle but, as a with a knighthood, Bowie turned them down. While Velvet Goldmine is said to be based on his career it’s not an authorised account. It’s inevitable that an official biopic will be made, if not several. The question is which Bowie would the film go with? There are so many versions of his extraordinary life, persona and career. Hardcore fans would probably want the film to focus on the Ziggy Stardust/Aladdin Sane era. The general public would likely go for the blond, sharp suit wearing Let’s Dance era Bowie but with all the previous hits thrown in too. As with Michael Jackson, Madonna and other larger than life popstars, the issue of who would take on the gargantuan task of playing Bowie will probably melt the internet when it arises. Bowie fans are fiercely protective of their hero and will have strong views. Michael Fassbender and Eddie Redmayne were briefly mentioned after Bowie’s death but let’s see. 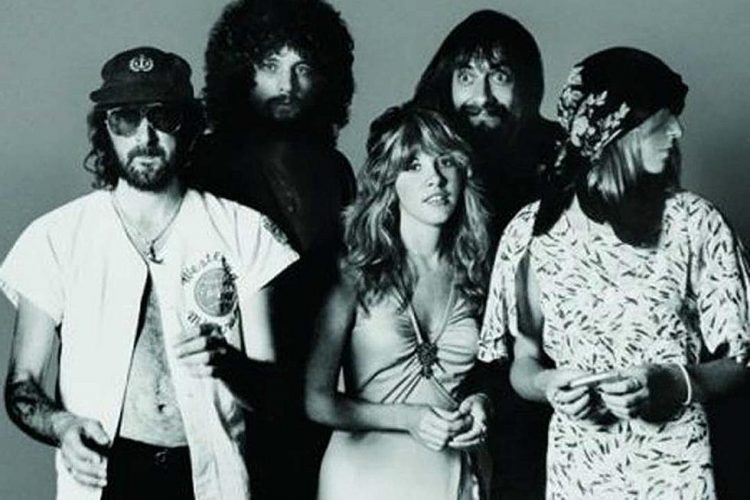 Two couples in a band. Their respective relationships implode at around the same time as does the marriage of the 5th member. They write biting songs about each other during this turbulent phase and produce one of the greatest and best- selling albums of all time. Behind the scenes there are love affairs both within and outside the band, enough drug taking to blow a small country away and more biting songs that become the soundtrack of a generation.

(And that’s just one incarnation of what Rolling Stone magazine called the lovingest, fightingest, druggingest band from the 70’s. Before the megastar Rumours line-up the band had 3 lead guitarists who respectively had an emotional breakdown, went off with a religious cult and had problems with alcohol and sleeping with a bandmate’s wife).

However, it’s the Rumours line-up that had the big hits and the Rockstar lifestyles. Since biopics work best with a tempestuous love-story, I’d pitch the Fleetwood Mac story through the prism of the relationship between singer Stevie Nicks and singer/guitarist Lindsey Buckingham. Two photogenic, highly strung individuals. Teenage sweethearts, full of ambition. They hit the big time and the relationship unravels…..but over a period of 43 years!

The couple officially split in the late 70s but admitted 20 years later when the band reformed that they were still ‘resolving issues’ from the breakup! Even though Nicks had affairs with many other rock-stars and Buckingham married and had 3 children with another woman, last year when Fleetwood Mac fired Buckingham from the group, Nicks described it as a ‘divorce’after 43 years! The songs each wrote about the other during these fiery years of breakups and makeups are to die for. 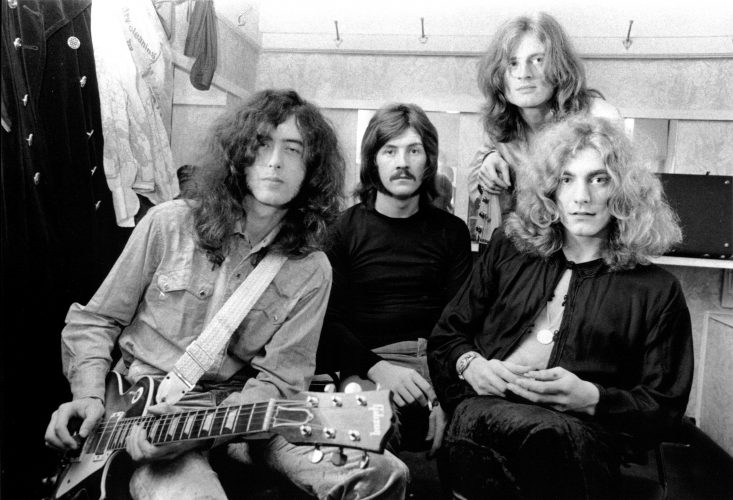 A couple of a different kind would be Jimmy Page and Robert Plant of Led Zeppelin. The band who invented sex, drugs and rock and roll would make for an awesome biopic and there’s no way they could sugarcoat it. Even though their heyday was well before most current movie executives were even born, their musical prowess and hedonistic antics are the stuff of urban legend. The film would be a riot and likely a huge success as the band has a large and loyal following despite having disbanded decades ago. In Page and Plant two actors would have the roles of a lifetime. 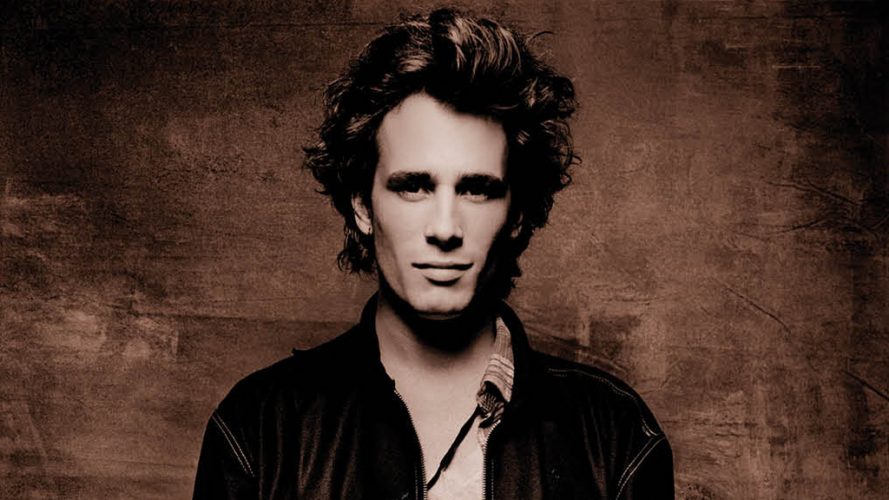 Although he didn’t live long enough to become a superstar like the others mentioned, Buckley’s short life has fascinated Hollywood since his death in 1997. None other than Brad Pitt admitted to being ‘obsessed’ with him and desperately wanted to both produce a film about him and play the lead. There have been other abortive attempts too.

For those who don’t know of him, Buckley is best known for his cover of Leonard Cohen’s Hallelujah. It’s widely regarded as one of the best, if not the best cover song of all time. Buckley only made one studio album, Grace, but still features in lists of the greatest vocalists of all time. He and Grace were lauded by the likes of Page and Plant, McCartney, Dylan, Bowie, Bono and he has inspired everyone from Radiohead to Adele and Justin Timberlake. As a character study of genius, inner turbulence, hip New York life and a dramatic, tragic ending to a young life (he drowned in the Mississipi river) his story has all the elements and he was gorgeous to boot! Currently there are rumours that Timothee Chalamet may play him in a proposed biopic.