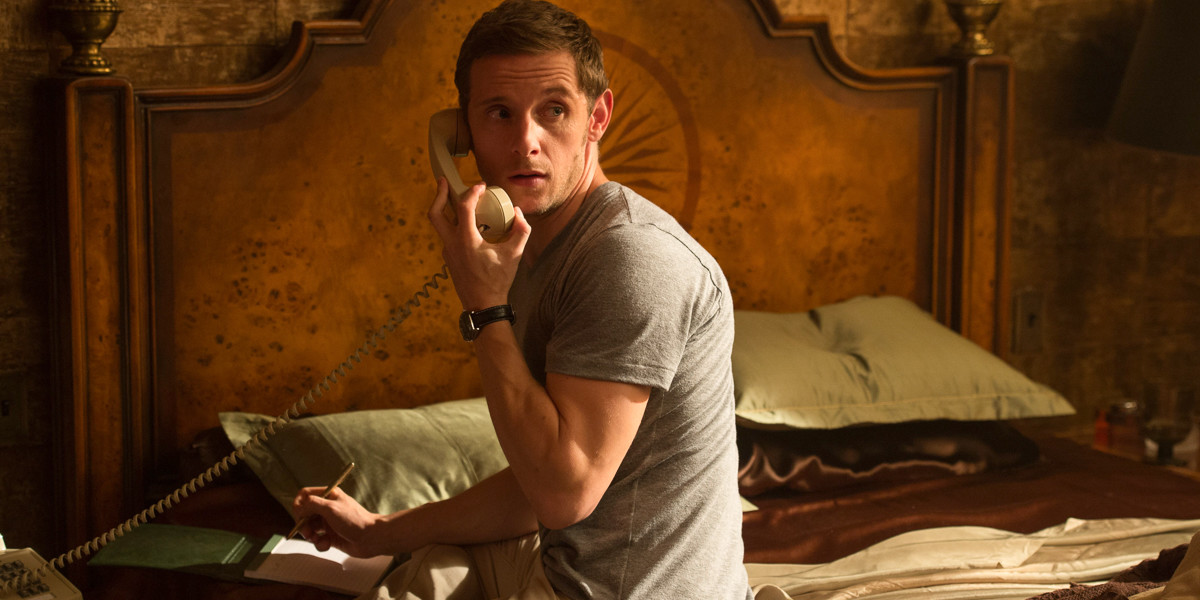 Fresh from showcasing his disco dancing as Peter Turner in Paul McGuigan’s ‘Film Stars Don’t Die In Liverpool’, a film which earned him a much deserved Best Actor BAFTA nomination, as he starred alongside Annette Bening’s Gloria Grahame.

Jamie Bell is all set to prove his songwriting prowess too by joining ‘Rocketman’, the much anticipated film about Elton John’s remarkable music career, with the Billy Elliot star playing Bernie Taupin.

Taupin has been a mainstay in Elton’s life since they both responded to a Liberty Records advertisement back in 1967, collaborating on a mere thirty albums together over six decades, writing various lyrics of his classic songs. John will be played by Kingsman and Eddie The Eagle’s Taron Egerton, with the actor only last week teasing fans on Twitter that production had begun on the project.

Directing the film will be Dexter Fletcher, who is certainly well versed in musical offerings with ‘Sunshine On Leith’ which featured songs by The Proclaimers and the upcoming Queen offering ‘Bohemian Rhapsody’ headlined by Rami Malek. 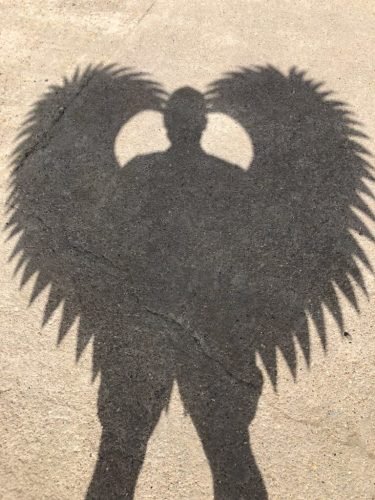 Chris Hemsworth and Co. Check In In Latest ‘Bad Times At The El Royale’ Posters