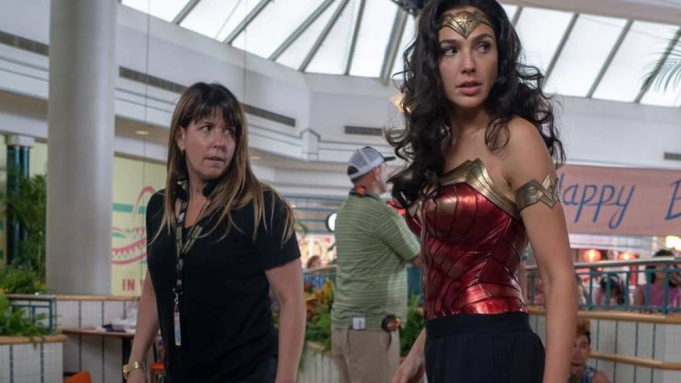 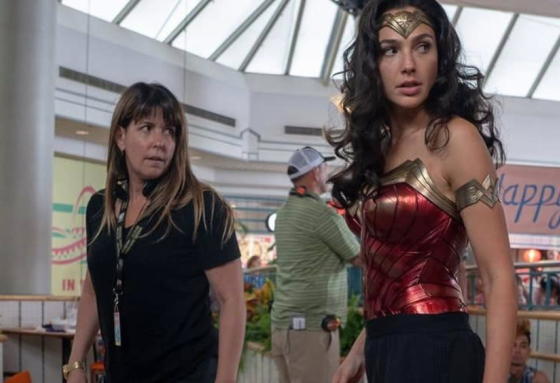 Patty Jenkins and Gal Gadot’s long awaited sequel to Wonder Woman (WW84) has had a turbulent time during the pandemic. Pushed back countless times along with the announcement of it debuting on HBO Max and in theatres on the same day. With only a limited amount of cinemas opening in the US (2,000 to be precise) it has made a lot more money on opening weekend than previously projected.

“Wonder Woman 1984’s $16.7m (£12.3m) debut was “the biggest opening weekend haul in the coronavirus era” reported in Variety . It was also reported by Warner Media that viewing hours had tripled on the platform due to its home release.

In light of this news Warner Brothers have also greenlight a third and final film in the Wonder Woman ark.

“As fans around the world continue to embrace Diana Prince, driving the strong opening weekend performance of ‘WW84,’ we are excited to be able to continue her story with our real life Wonder Women — Gal and Patty — who will return to conclude the long-planned theatrical trilogy,” said Warner Bros. chief Toby Emmerich.

There is no timeframe for this currently as Jenkins and Gadot have various projects in the mix such as Cleopatra which brings them back together along with Jenkin’s directing Star Wars: Rogue Squadron for Disney. But have no fear if you will miss having Wonder Woman around as she will be back in Zack Snyder’s Justice League in March 2021.