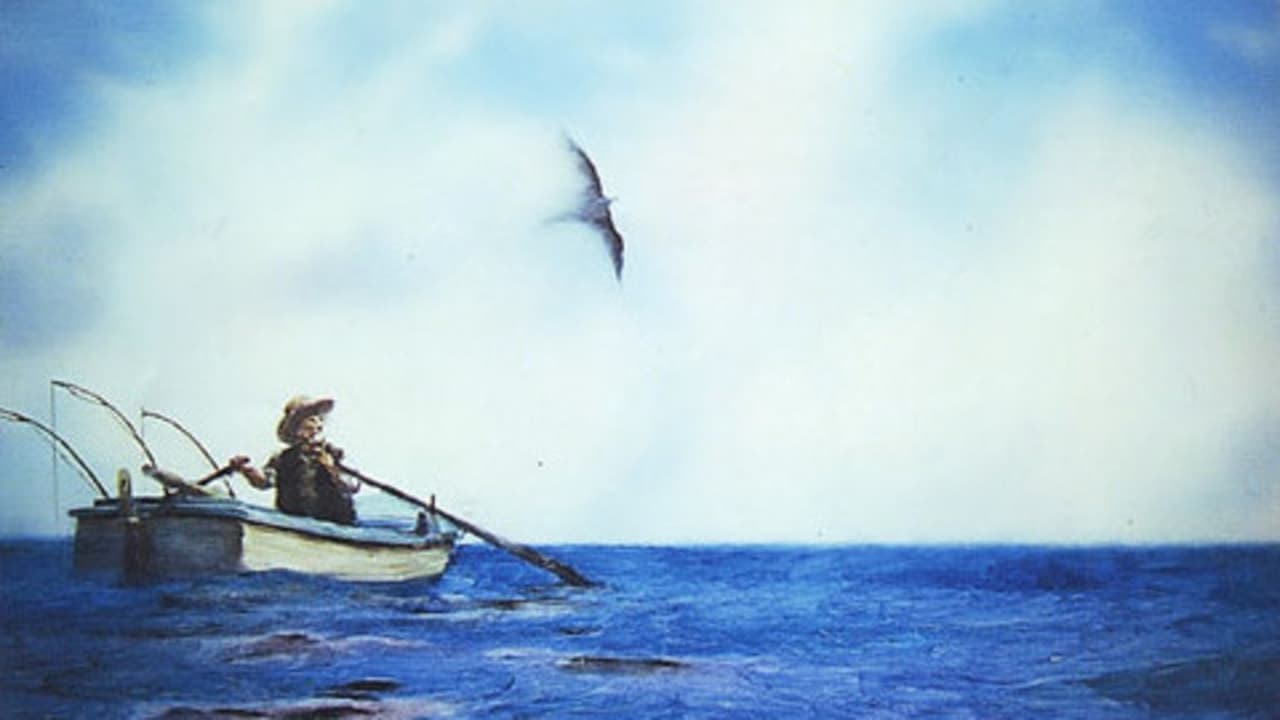 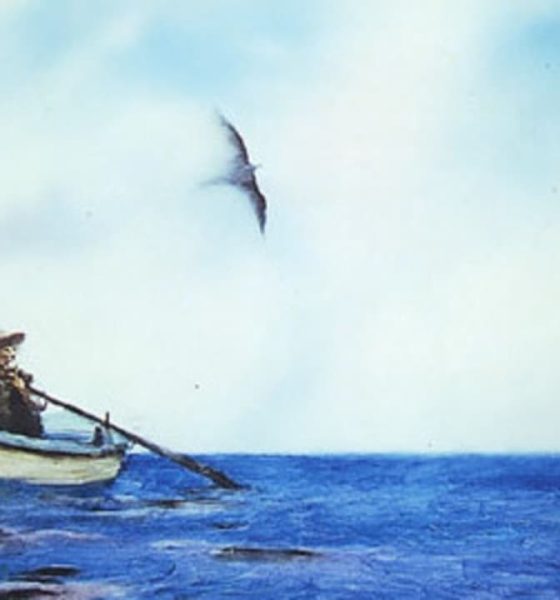 What a Catch! Our Favourite Fishing Films

Fishing has long featured in films often as an exploration of relationships amongst friends or lovers, or as a setting for a happy childhood memory. With that in mind, we’ve decided to take a look at some of our favourite examples of when fishing has been featured on the big screen…

A bit on the nose in terms of the title but Gone Fishin’ is a classic buddy comedy. With a cast that most 90’s films would have been looking for, Gone Fishin’ stars Danny Glover and Joe Pesci as a pair of hapless friends who try and escape for a few days of relaxation before seemingly everything goes wrong.

It’s a little bit of harmless fun and the two lead performances really do make the film.

Possibly the defining fishing movie. The story behind Robert Redford’s masterful piece is that he wanted to star in the film himself, having tried for a number of years to convince the author of the original novel to allow the film to be made. Instead he found himself behind the camera, directing a relatively inexperienced Brad Pitt as one of two sons growing up in the 1920’s who live for fly fishing.

Pitt’s role, alongside Craig Sheffer as his brother and Top Gun’s Tom Skerritt as their devout minister & father, set him up for the roles that came his way in the years after. A River Runs Through It might inspire you to take the bait and take up fishing. If it has, choosing a carp bait company will definitely help you in your fishing adventure.

Perhaps the film most people will think of when we talk fishing. Wolfgang Petersen’s film is based on the biographical account of a 1991 storm that hit a commercial fishing vessel with a full crew on board.

While it’s certainly one of the biggest blockbusters to focus on fishing, the film grossed over £250million around the world. It’s first act looks at the difficulties facing a small fishing village and highlights the comradery and relationships built amongst fishermen. It also looks at the lives affected by the risks taken by commercial fishermen and how their decision impacts on their family, friends and community.

The Old Man and the Sea

While it’s technically a short film, this adaptation of Hemmingway’s work won the Academy Award for Animated Short.

It’s beautiful paint-on-glass animation is a joy to behold and the care and love that went into the the two and a half year project is clear for all to see.

The film itself takes fishing back to a child-like wonder as the old man and his young apprentice battle to catch fish despite having seemingly ran out of luck.

Recording Music For Beginners: A Comprehensive Guide To Recording Your First Album