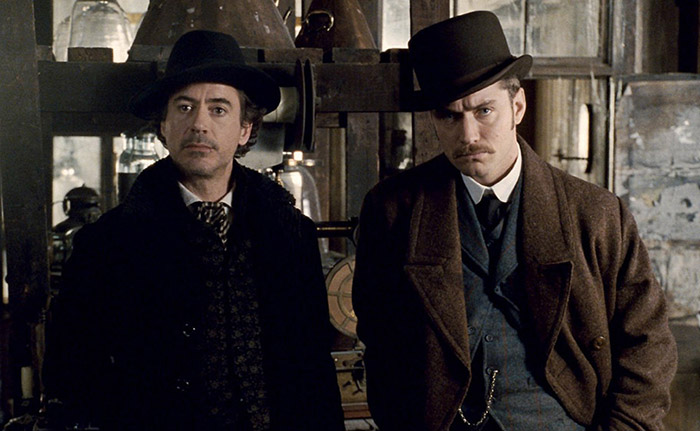 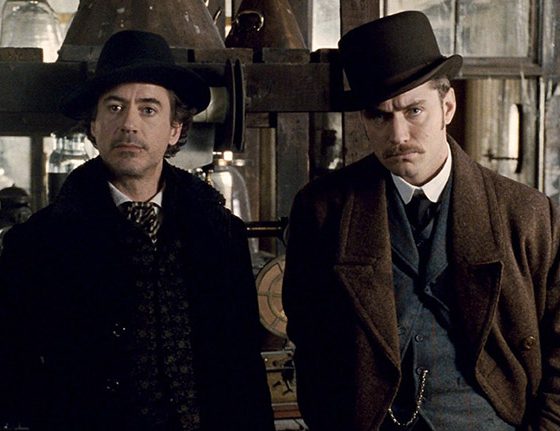 Warner Bros. Pictures has quietly announced that the release of Sherlock Holmes 3 has been delayed by a year.

The film, which will reunite Robert Downey Jr. and Jude Law as the internationally-famous super-sleuth and his faithful companion Dr. Watson, was originally slated for a Christmas Day, 2020 release. However, the picture is still lacking a director, and as such will now open on the 21st of December, 2021.

Sherlock Holmes 3 (working title, a true subtitle is expected shortly) has been penned by Chris Brancato (Hannibal), and will be produced by Susan Downey, Joel Silver and Lionel Wigram. The sequel will open a full decade after the previous instalment in the franchise, Sherlock Holmes: A Game of Shadows. Together, the previous two films grossed over $1 billion.

Robert Downey Jr. can next be seen in Avengers: Endgame, on the 25th of April. Jude Law can also next be seen in a Marvel Studios’ flick; the forthcoming Captain Marvel, which releases in UK cinemas this Friday.

Sean Gunn on Guardians Vol. 3: “Everything’s Gonna Work Itself Out”