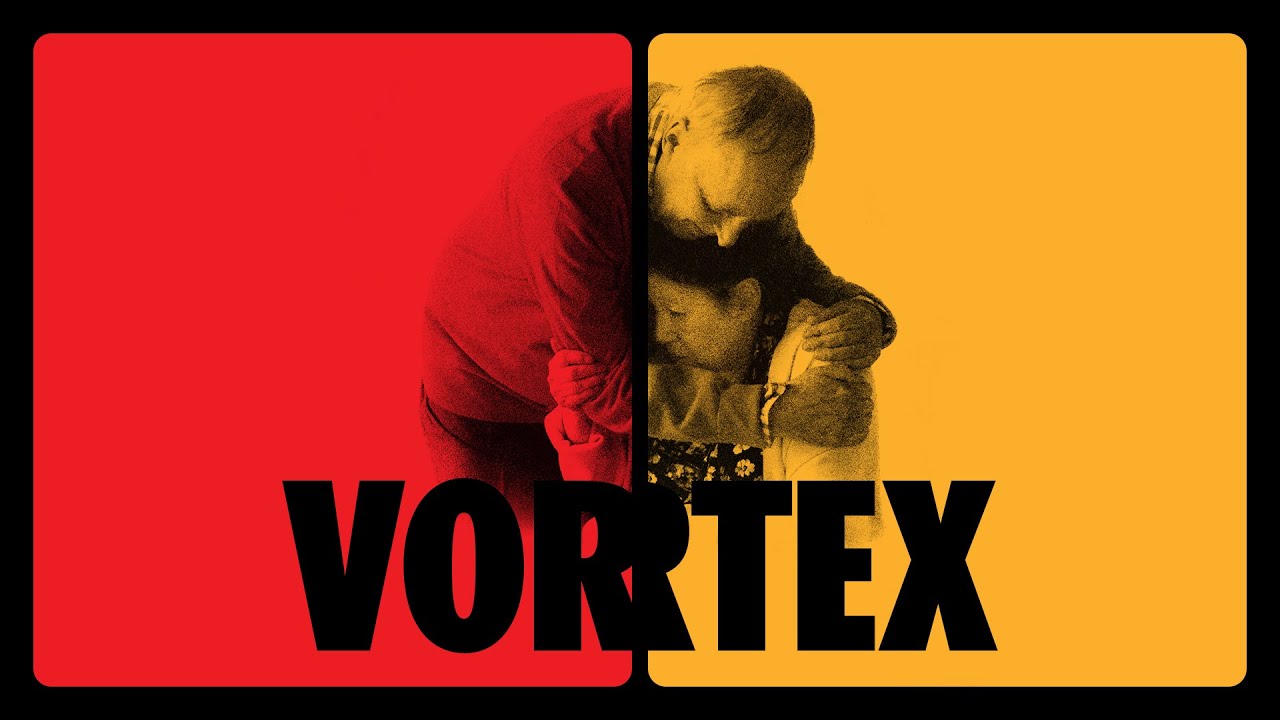 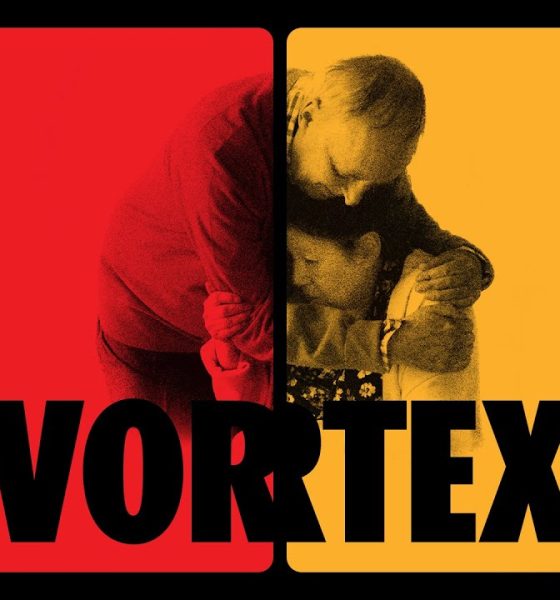 Gaspar Noé is the king of subversive psychadelic cinema. He has continued to shock and fascinate cinema-going audiences for over two decades. From the shocking Irreversible to his pulsating last feature film, Climax, what is there not to love about Gaspar? (unless you are the regular Cannes goer who likes to follow the trend of walking out of his films, of course).

After a near-death experience with a brain haemorrhage, Noé decided to take a different approach to his usual chaotic masterworks. Vortex is a tender exploration of ageing, death and dementia. The Father (Dario Argento) & Mother (Françoise Lebrun) live their final days together in an apartment. Their day is uneventful but compelling nonetheless, and their tenderness is so familiar it’s heartbreaking.

Just stab us in the heart Gaspar Noé. As many others have claimed, Vortex is like nothing the great man has made before. The sheer sense of sentimentality and mortality connect on such a deep level. He dissects existence with great care and precision as he delves deep into what is existence and love. The nonsensical aura of Noé remains, but there is a tame sense of quiet chaos within his latest works. This experience is unique from the king of subversive cinema.

The brutality of dementia is the monster of this piece, and it’s particularly elevated due to the film being set in the family house. Noé takes you down a meandering labyrinth through the eyes of someone suffering from this horrible disease and the loved ones who take care of them. Recently Noé has been experimenting with split-screen in Lux Æterna, and he utilises this method in a profound way in Vortex. The transfixing dialogue journeys from box to box, and the journey flourishes as you see each scene from different perspectives. It also feels like a lingering inevitable abyss that dwells throughout, and this becomes quite an emotionally draining motive.

The performances are unbelievably vital for Vortex to succeed in the way it does. Dario Argento is astronomically incredible as he lives and breathes every word he says on-screen. He allegedly improvised a lot of his dialogue, and it helps enhance this natural approach to the film. The living legend that is Françoise Lebrun is astounding in her performance as the mother. She channels the true harrowing side of living with dementia that felt incredibly raw and real.

What one may find peculiar about this experience is what does it all mean? This is something you might ask any time after you’ve witnessed a Gaspar Noé film. Exploring people’s lives can be quite an emotional journey for any filmmaker, and here Noé bares his soul about the tenderness of love and life. His near-death experience seems to have given him a new perspective, and this harrowing account of dementia almost feels like an open letter about life and living for yourself and your loved ones. Vortex is yet another masterpiece from the one and only Gaspar Noé.