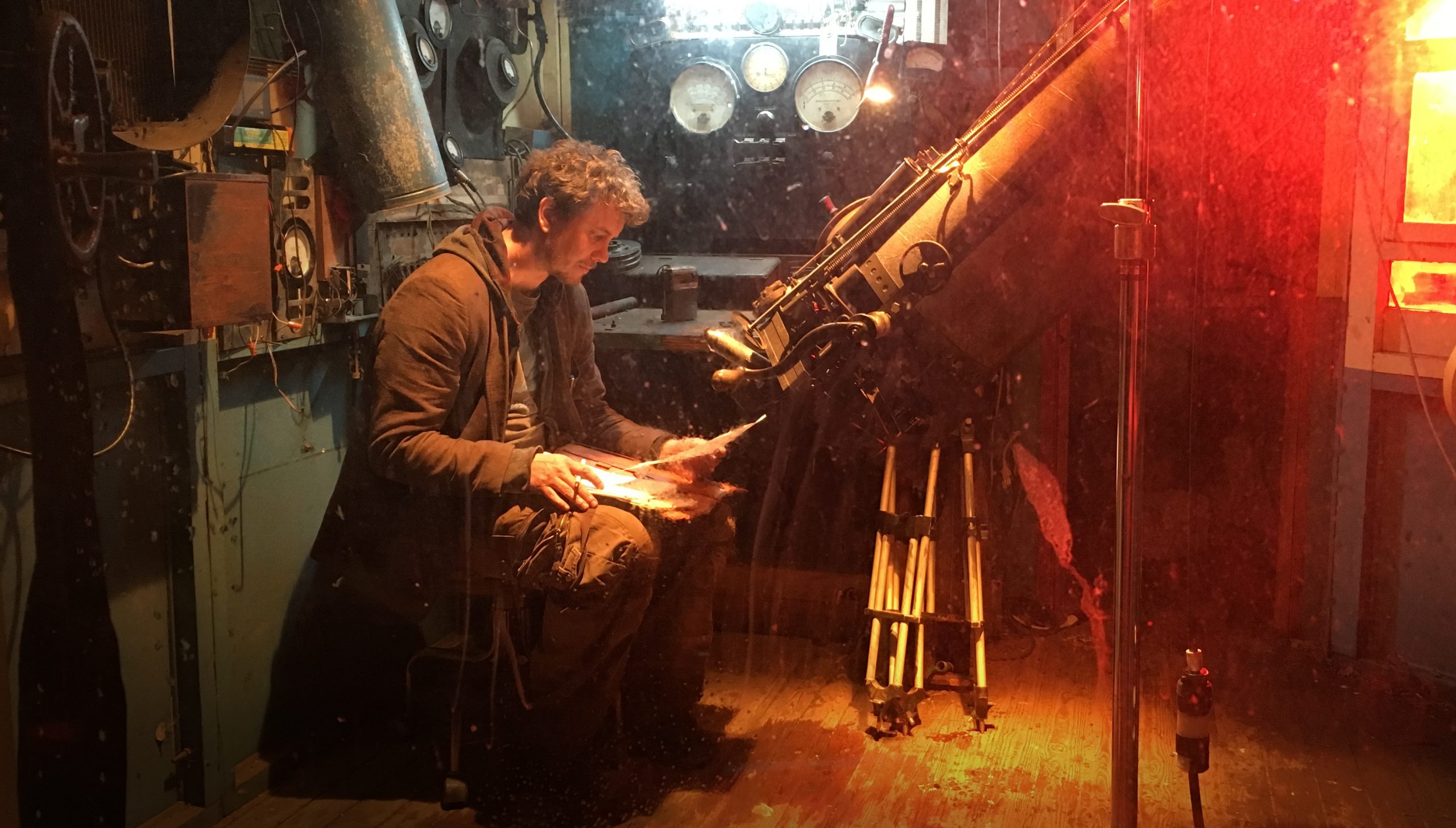 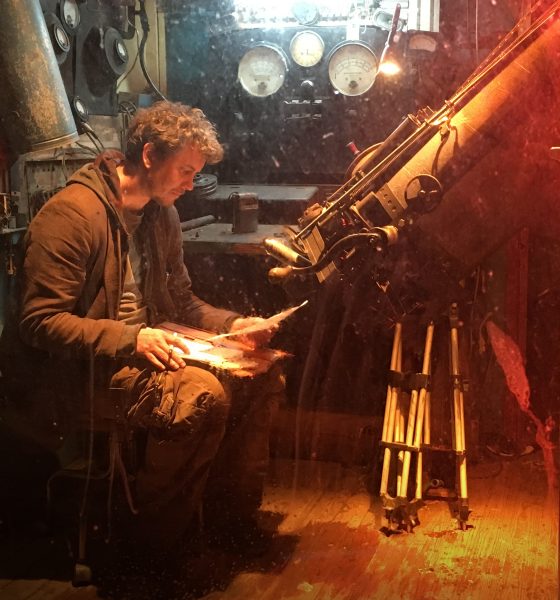 Movie Marker Magazine got up close with Ryan Stevens Harris to chat about his new film, ‘Moon Garden’ that is premiering at this year’s Dances With Films in Hollywood on June 10th.

Can you tell us about life before filmmaking, where did you spend your childhood?

I spent my childhood in Chapel Hill, North Carolina before moving to Columbus, Ohio where I really feel I grew up. I had a relatively large family with a sister and three brothers, spending our days in a huge backyard where we could run and imagine. My mother had a dark room down in the basement and was always working with her negatives or prints. I would sit on my father’s lap and he would draw characters for us. It was an incredibly creative fostering environment for all of us.

Not necessarily. I originally wanted to be an artist and painter. Growing up, I would draw all the time – making up characters and stories – experimenting with textures and materials. But filmmaking is where all those worlds intersect. The arts all seem to be planets orbiting around the same sun. Photography, prose, illustration, sound, music – Filmmaking encapsulates all of those mediums. I had studied editing and film abroad in London, but it wasn’t until I moved to Los Angeles and enrolled at the USC Cinema school that I truly fell in love with the multi-faceted art of filmmaking. Suddenly dedicated like-minded individuals, driven and hyper-focused, surrounded me. It truly was a beautiful way to enter into this discipline and I just feel blessed I was able to find my passion.

You’ve worked on some large studio films; what’s it like moving between the indie and studio realm?

There are similarities and then big differences. On one hand, you’re making the best picture possible regardless of the resources, whether it’s a big 100 million dollar epic or a smaller independent. I’ve edited and sound designed some larger pictures – recently Lionsgate’s “Moonfall” and “Midway” – where we had resources and support around us to achieve the director’s vision. With “Moon Garden”, my latest feature that I wrote and directed, we didn’t have the budget of those other pictures. But while we lacked studio resources, we made sure to afford ourselves the invaluable luxury of time. Our production company, Fire Trial Films, which I co-founded with filmmaker and “Moon Garden” producer John Michael Elfers, owns all its 35mm equipment. Because of this we were able to devote time to the film, instead of having to worry about rentals and rates. We could really work to make the picture what it should be, surrounded by an incredibly talented small crew of indie film warriors.

I wanted to explore the dream logic of a fantasy world. Something like an industrial Alice-in-Wonderland. I had been working on a script for ages with many different versions, even one that played as an entirely silent film without dialogue. But it wasn’t until I became a dad that the very human core of the film revealed itself.

The lead actress, Haven Lee Harris, is my real-life daughter. And originally, the film was only a short, featuring her in more of a silent role. But seeing her on film, and how she handled herself so naturally, it was obvious, almost spiritually so, that this was the film I had to make. A journey for her. A world for her explore. She would walk onto set, surrounded by bulky 35mm cameras with huge Cooke lenses and an small army of burly film crew, and she would slide right into character.

Your daughter is the lead in the movie, how easy / hard was it to work side by side?

There are always challenges on set. And with “Moon Garden” especially, as most of the effects were practical, and we were shooting with these incredibly large 35mm film cameras. The film also deals with some rather heavy subjects – broken families and lost youth. I would always tell her, “We’re playing make believe, but we’re going to do our best to make it real.” And she had this great naturalistic ability to be able to go to some really deep places. My wife and coproducer, Colleen Harris, also was a great help preparing Haven and coaching her before she arrived on-set. The whole shoot became this magical experience. Intense at times, but cathartic at others, and I don’t know if I could have done it with anyone else but Haven and the whole team was surrounding us.

What filmmakers inspire you?

I find inspiration from all over. Lots of people refer to Guillermo del Toro when talking about “Moon Garden”, referring to the design and atmosphere and tone. And I’m flattered by that. But I’ve always likened the film more toward Jean-Pierre Jeunet, Jan Švankmajer and even David Lynch. I’m always going back to Švankmajer’s “Alice” when I think about how “Moon Garden” can work. But there’s bits of early Terry Gilliam films and even David Cronenberg. There’s lots to unpack with the influences of “Moon Garden”, from painters and artists as well, but I do like to believe it lives in its own realm. It’s visual and stylist, but at its core there is a heartfelt story about family coming together.

After running through the festival circuit with “Moon Garden”, I’m planning to direct some short form material to explore some visual techniques, focused on my own brand of animation. Then I’m hoping to start working on my next feature – a surrealist tale about two people who were created who are perfect for each other, but over time begin to be consumed by a strange entity growing in the attic of their home. I’m also slated to edit a few high-profile studio projects – an upcoming feature and a big television series which will be announced in the months ahead.

In the meantime, Fire Trial Films has another project on its slate – “Voracious”, a vampire horror film shot on 35mm written and directed by Elfers. We’re currently building sets preparing for the shoot later this year.

For all information and updates on “Moon Garden” follow us on Instagram at the handle @moongardenfilm or my personal handle @rsh9.

For updates on Fire Trial Films find us at www.firetrialfilms.com or follow https://www.instagram.com/moongardenfilm