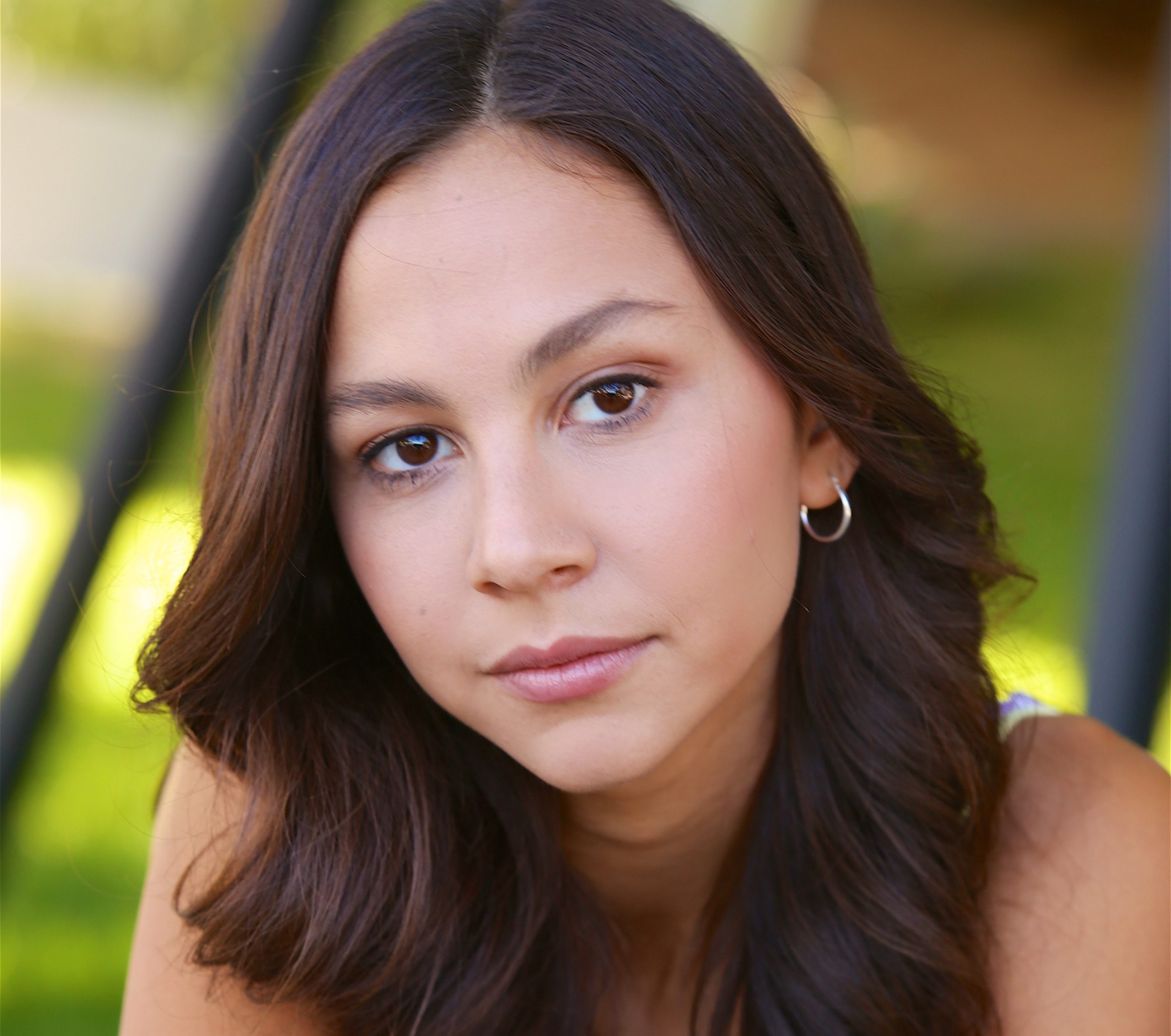 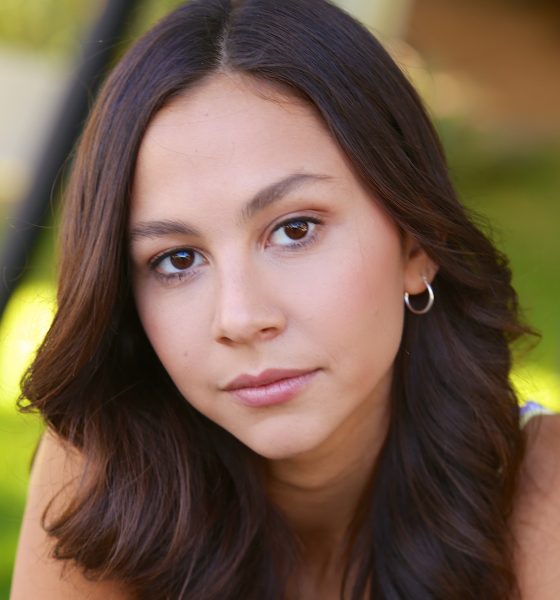 Up Close with Paula Velasquez

Movie Marker Magazine got up close with actor, Paul Velasquez to talk acting, life before LA, and some of her movie inspirations.

Welcome to Movie Marker! I understand you were born in Venezuela. What was it like growing up there?

Yes, I was born in a small town called Maracaibo, but I moved to Mexico when I was seven years old, which is when I found acting too. I have lived most of my life in Mexico. When I speak Spanish, I have a Mexican accent rather than a Venezuelan accent. Growing up in Mexico was amazing, I came from a very small town in Venezuela and Mexico City is so big and there are so many things you can do. It was a different culture, different language, different food than Venezuela but it helped me a lot to exploit some of my talents. I joined a professional dance troupe and started competing and I also started acting. Now that I look back at it, Mexico City shaped me as an artist and gave me the foundations of what I was really good and passionate about.

What and who inspired you to become an actress?

This is so funny because when I lived in Mexico City, I performed Beauty and the Beast. I played Belle and I just got obsessed with the film, the character, the story, etc. I watched that movie about a hundred times because it was so fascinating to me that I was playing Belle and she is just such a romantic and I could see myself through that character in so many aspects. Her not fitting in, her wanting a better life, her being so passionate about something but felt so lost in her own town. There was something about that character that really interested me and made me feel so connected to the art. This musical was also performed in a very big theater in Mexico City, and it just felt so incredible the feeling of being on stage, singing, dancing, and acting that I just knew this was for me.

On the other hand, when I was older and in my last year of high school, I was trying to figure out what I wanted to go to college for, and I just knew I was meant for the arts, but I didn’t know how to address it to myself, my parents, and people around me. I remember asking for a sign and a week later I went to the movie theater and watched Bohemian Rhapsody with Rami Malek. That movie made me cry so much and made me appreciate acting so much and Rami Malek did such a wonderful job portraying Freddie Mercury. It all clicked to me that night at the theater watching him portray this icon, I knew that was exactly what I wanted to do, impact as many people as I could with my performance and my storytelling.

We read that you trained at the New York Film Academy in Los Angeles, and also with some notable acting instructors. How important is training for you as an actor?

Yes, I did! I first did a course in musical theater and a course in Acting for Film, and I loved it so much I decided to study my BFA in Acting for Film. It was such a beautiful career, and I learned a lot from my instructors, specifically Riley Steiner that made me fall in love with Shakespeare and the meaning behind every single play and word he has written.

Training is key as an actor, it really is like a sport and a skill. If you stop doing it gets harder to get back at it. You have to train that muscle every single day and it is so interesting because acting is so related to psychology and understanding the self that sometimes you can be training but you are not even aware of it. Watching people, analyzing yourself and the way you think or analyzing people and the way they act and think. Acting is a lot about being present, a lot about training yourself to be in the moment and responding with your impulse and your gut.

You’ve been acting a while, do you have a favorite type of character to portray?

I don’t really have a favorite type of character to portray, I find such fun in portraying different charters because you can explore so much with all of them and play as much as you want to play with them. I love discovering new aspects of characters that I can even a apply to my own life. But I will say that I love having heightened emotional scenes because it helps me a lot to get out of my comfort zone and it challenges me more.

What were some of the highs and lows you have experienced on set?

It is so interesting because I feel like after every scene I do it comes with a high and a low. After all the adrenaline you had from performing you have such a high after and you feel so proud of the work that you just did that it is a crazy rush, but at the same time because you just experienced such high then it becomes a low because of how much energy you just put on a scene.

Do you get to go to the cinema much? Any films you have enjoyed lately?

Lately, I have been going to the movies a lot. With the pandemic was so hard because there is nothing like watching a movie at a theater, so lately I have been trying to go whenever I can because there is something so powerful and beautiful that a cinema creates and that feeling is irreplaceable. And yes! I have watched Elvis three times already, I will probably go for a fourth time because it is so inspiring to watch the preparation and work of Austin Butler, his voice is mind blowing, he sounds exactly like Elvis and the way he moves, you can tell he did a very intense preparation for this role, and he is very passionate about it. Also learn more about Elvis’s story and how he impacted so many lives. The movie is very well done cinematographically speaking.

Working on some films, some shorts and also, I am writing a short and a web series with one of my friends, both coming from the female perspective in life and how society treats women.

Behind Closed Doors with Veronika Esslinger