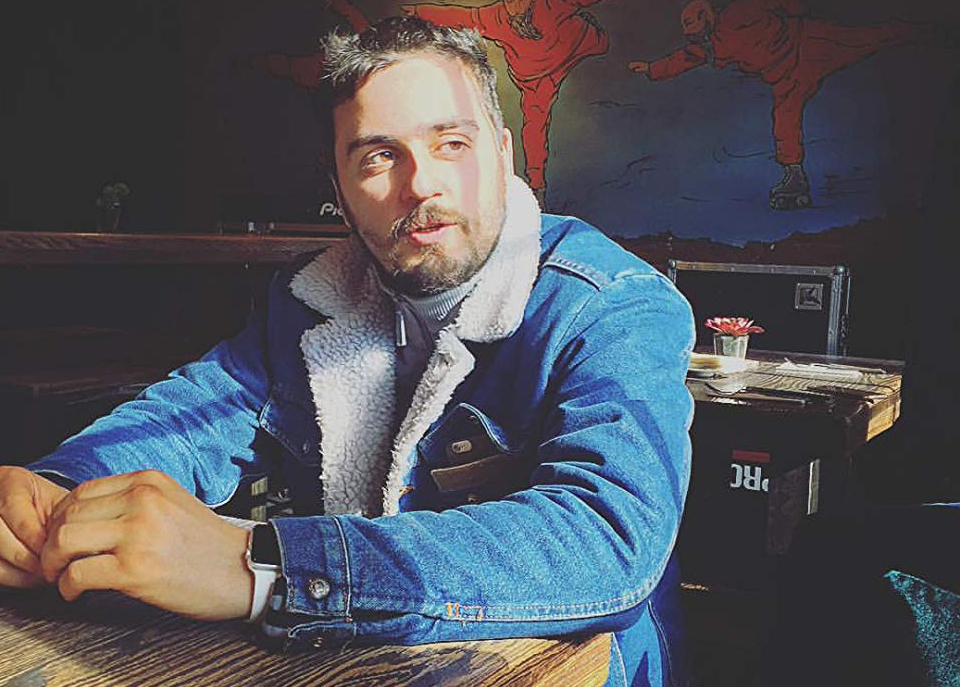 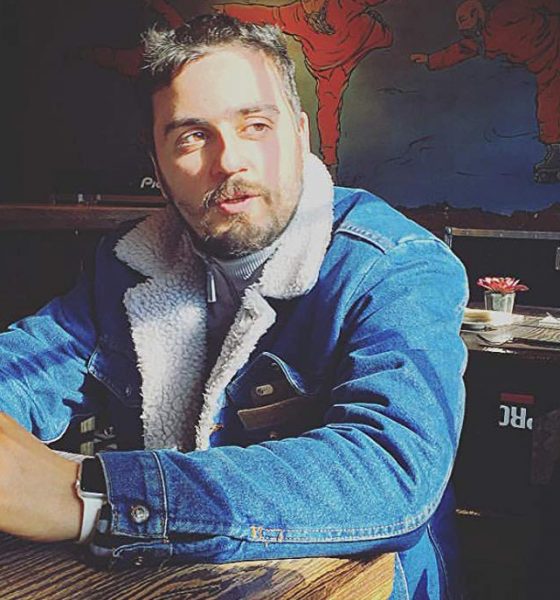 Movie Marker Magazine got up close with writer-director and producer Suro Jr. to talk life in Russia and his road to the Oscars with ‘THURSDAY’.

Can you tell us about your early beginnings growing up in Russia?

I was a lucky boy and grew up in a happy family in the center of Moscow. When I was a little kid, I was traveling with my mom on the movie sets, all over Russia and the former Soviet Union. It was fun. Different places, and a lot of different people.

What inspired you to take the writing-directing journey of filmmaking?

All started with the writing. With the story I want to tell on paper. With my first short story called “Festival”. My mom told me to write it. After that, I wrote a few more short stories, and it turns out you need to have that “king” of stories for creative competition at VGIK (Moscow Film University).

Can you tell us about your short-film THURSDAY?

THURSDAY is based on a true story about a mother, whose son is admitted to the hospital in critical condition. She is completely distraught and pleads to the doctors to save her child but is met with the harsh reality of medical incompetence. But for me, it’s a story about a situation where there is no way out.

I wanted to make a movie that brought a strong emotion to the viewers. Strong drama, with maximum what I can I do with my resources. I mean, all my crew, and me were giving more than 100% on this movie.

We understand Thursday is based on a true story – so how did you stumble upon the story, and what made you want to turn it into a movie?

Yes, it is a true story that happened in Russia during the summer of 2017. I just stumbled upon a Facebook post about a mother. Then I found her video interview, and I just wanted to understand her feelings and her emotions. I was captivated by her story.

You have high hopes for an Oscar-nomination. Can you tell us what makes your movie stand out above the rest?

I am hopeful, yes. I believe the viewing experience of the story and the silence from an audience after the movie, makes THURSDAY stand out. I believe that a movie should completely absorb the viewer’s attention.

Where can Thursday be seen?

For sure, please find the link below!

Yes. I have a 20-minute short story that’s in black and white with no dialogue called “Teapot”. We are already in production. I have also just finished a script with Maxim (Thursday producer) for my first feature film called “Daily Bread” (It will have a worldwide distribution but only in Russian with English subtitles). Both projects I want to shoot and screen at 96 frames per second.

Thank you, Suro for taking the time to chat with us at Movie Marker. We look forward to seeing more of your work on the big screen! To learn the more about THURSDAY visit: thursdayshortfilm.com/