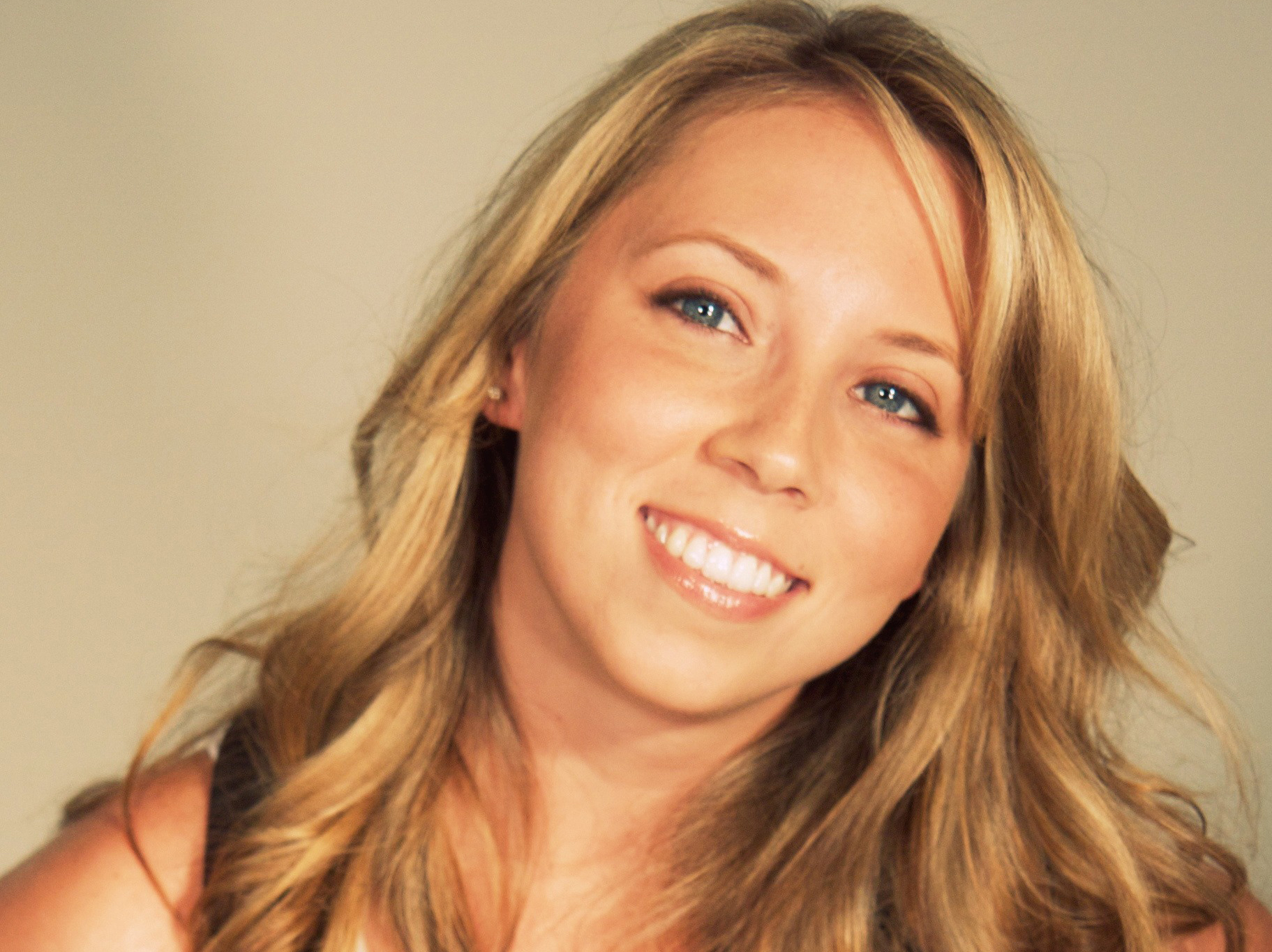 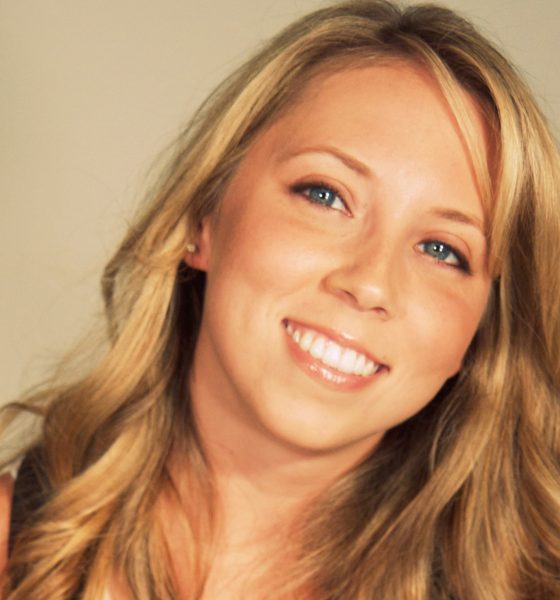 What is the backstory to your latest film ‘Fingers’? How did you get involved?

I had just finished working for Scott Rudin in New York and was contemplating my next step while our director Juan Ortiz was down in Central Florida, where we’re both from, working on The Florida Project set. He sent me his script that he and producer Nicholas Dieli had been developing and it was just immediately “What can I do to help get this made?” I had first met Juan a few years prior on a commercial set and realized we knew a lot of the same people that I had grown up with and were now film people, so it really was just the ideal situation to bring everyone together, back to our hometown and bring this absurdist dark comedy to life.

Can you explain the movie to potential viewers?

Fingers is just bonkers from start to finish. It focuses on Amanda, played by Sabina Friedman-Seitz, who has a number of truly offensive phobias. She coincidently runs a mental health app business with her husband. One day, her employee Walter shows up missing a pinky and she loses it – like, she is completely offended by his grisly dismemberment. Her sister-in-law suggests a shady therapist who does a form of immersion therapy and it just goes south from there – Amanda’s perfectly polished world merges with Walter’s and she finds herself in the middle of a weird organized crime ring.

While Fingers is easily a darkly comedic thriller, it also reflects on mental health and, in freakishly satirical terms, how the fear of what’s different from you can consume you.

Were you part of the casting process? How did you choose your lead actress Sabina Friedman-Seitz?

I was, but Juan did most of the legwork – he had imagined these characters and we just needed to bring them to life. Juan met Sabina on the set of The Florida Project and their conversations just organically evolved into casting her as Amanda. We also had Jeremy Gardner play our villain Talky Panda – he has that ability to switch between charming and sinister in the same moment. Everyone was a fan of The Greasy Strangler so we were thrilled to have Michael St Michaels on board to play the crime boss, Fox. I could go on… our cast nailed it!

Did you have an active role on set? What was the atmosphere like?

As a producer, I’m good at listening to people and figuring out what it is that they’re really saying, so that was basically my role on set and throughout this process – making sure everyone had what they needed to get this film done well. A lot of blood, sweat and beef jerky.

Were there any on set challenges?

Plenty. Florida heat and humidity melting gore effects, making sure location bathrooms were acceptable since we filmed at such suspect locations, sound dropping, sound guys dropping… but I would say the biggest challenge we encountered was the bear trap scene. Not to give too much away, but our actor gets their leg caught in a bear trap during one scene. We actually purchased a real bear trap and planned on setting it and faking the drama, but when the trap arrived it was insane. This huge, metal, sharp, heavy trap – I boxed it up and sent it right back. There is zero insurance in the world that would cover one of us to set it let alone get ‘caught’ in it. Luckily, there is this awesome set designer in Orlando, Matthew Naumann, who randomly knew where we could borrow a realistic-looking trap made from foam – I think it was a Universal Studios Halloween Horror Nights prop and it worked out.

Do you have a specific preference of genre or types of projects you both want to get involved with?

We’re always open to horror type features. I lean towards satirical slashers or dark comedies with some significance. I was raised with Wes Craven and R.L. Stine influencing my genre taste buds, so camp is my aesthetic, but I’m also a sucker for coming-of-age stories. I love a good internal monologue over an action moment. Who doesn’t?

Honestly, if the writer is authentic and has a unique point of view, I want to hear their story. No matter the genre.

I’m working to option the film rights to an obscure board game and trying to turn a book from 1934 into something audio or theatre related. I’m actively trying not to use the term podcast, but: podcast.