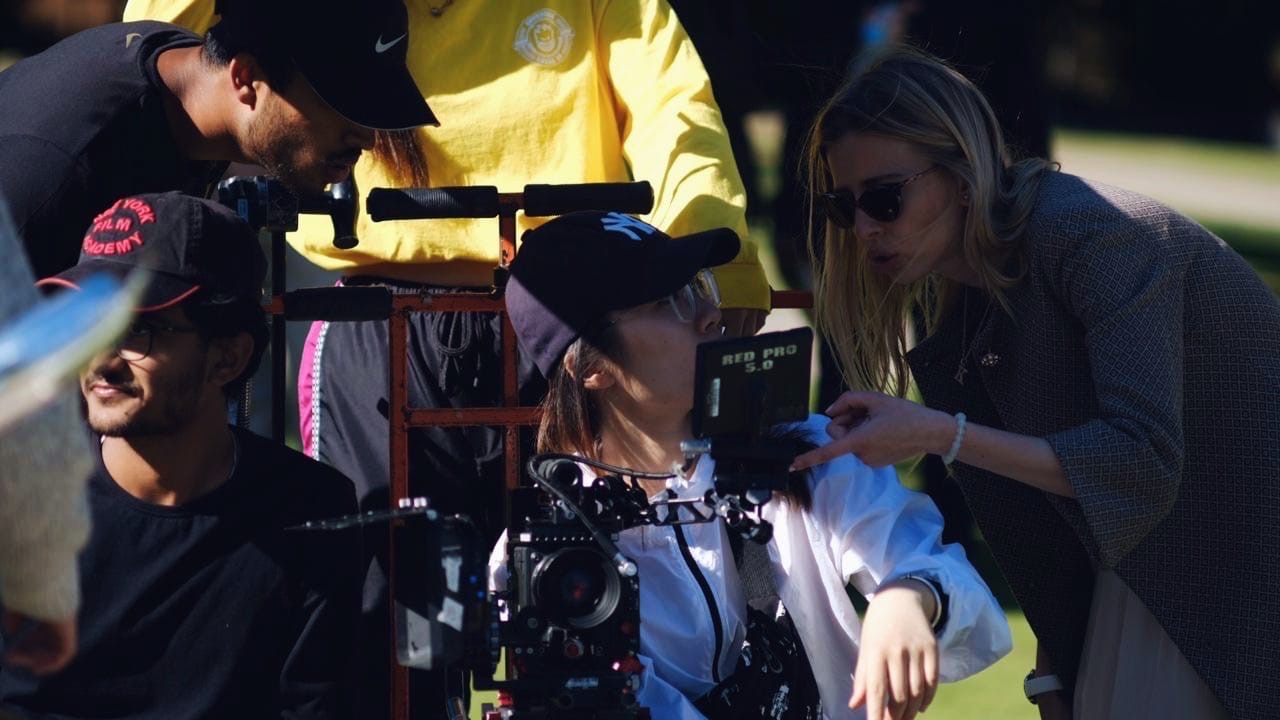 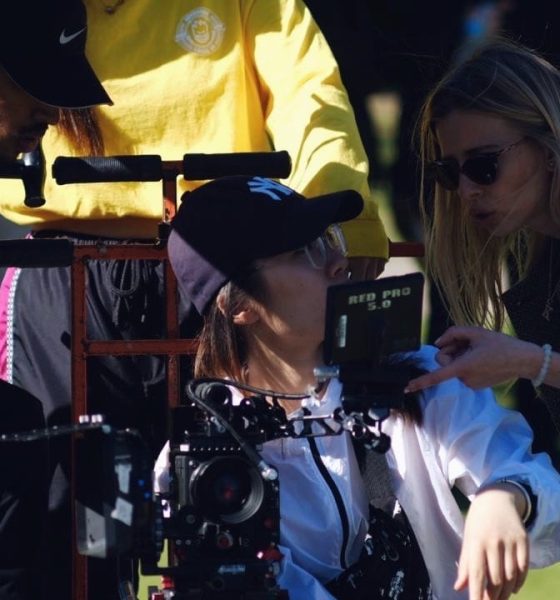 Movie Marker Magazine got up close with lead producer Ekaterina Behor to talk about her TV show, ‘Teens.’

Thank you for chatting with us today. Congratulations on your epic TV show, ‘Teens.’ The show has had rave reviews, but before we get stuck in, can you tell us a little bit about your background?

One of my school friends from New York Film Academy asked me to help them with producing the show “Teens”. I was so happy to get such offer because I have always wanted to work on a TV show. Working on a show means work/collaboration with the same people – cast and crew – for a long time. Before, I had only worked on short films, commercials, music videos, and art videos. I love working on commercials because of the budget and producing opportunity but it is always nice to tell a longer story that has a deeper meaning. Also, I have always wanted to work with Ruslana Gee, the writer and executive producer of ‘Teens.’ Her first TV show became very popular among post-Soviet countries. She received a lot of positive reviews and her audience wanted her to shoot a new project. I was excited to join the team.

Who / what inspired you to work in the film and TV business?

Throughout my childhood I always wanted to preserve the moment; it was a difficult time for my country and my family when was growing up. There were not many happy moments, so I wanted to preserve all of them.  I loved Polaroid shots and taking pictures of happy people – because these shots contain and tell a story, as if it happens right now. There are no division between past and now. When I was 12-14 years old, I took a video camera and started shooting videos about my life and my city. At age of 25 I decided that I wanted to make movies and tell a story visually, preserving good stories and moments, so the audience could live the same emotions as the characters, share the experience. I prefer scripts based on real stories.

We love the TV show ‘Teens’ with Ruslana Gee. Tell us about the show?

The story takes place in California, the characters of this story dream of fame, success, and triumphant conquest of the musical ‘Olympus’. They have adult goals and youthful maximalism, bright characters, and stylish looks. The main characters are Ru, Carolina, and Lisa. These three girlfriends have a music band. ‘Teens’ is a classic teen drama with eternal questions about growing up. But this project has some peculiarities. First of all, this is a look at teenage life from the inside. The team that created ‘Teenagers’, by age, did not go far from their heroes. Also, I love our cast – actors Yan Gordienko, Elina Fedorova, Vitaly Kovalev, as well as the author of the idea, and Ruslana Gee, the lead actress, who knows firsthand how the characters live, what excites them, and what ignites them. This project is the voice of youth.

What was your favorite moment on set, and least?

My favorite moment was meeting everyone in person. I think all of the actors had a great attitude and were very reliable and respectful. To come on set and see that finally, we are about to shoot the project, that Ruslana was preparing for a year. My least favorite moment was when we had to go overtime and came back at 4 am, but it happens sometimes, it’s part of the process. The result is worth it.

Is there a certain genre of film you prefer to get behind?

I like all genres as long as it tells the story, I appreciate all of them. It is like food, you can’t eat one product for breakfast, lunch, and dinner. I appreciate diversity, but I do like the fast pace and a feeling of hope in the end of the story.

We are about to shoot a feature film called ‘Volatility’ and I am excited. We have already filmed a short, a proof of concept, and we have a few investors but still negotiating terms. Our short film was accepted into more than 10 festivals so far. We are making this film to highlight what the reality of domestic violence is like – evoking emotions ranging from heartbreak to rage, and to complete and utter terror.

I would say my IMDb would be the best source to find my newest projects. Check them out! Ekaterina Behor IMDb

Up Close with Chantal Casutt