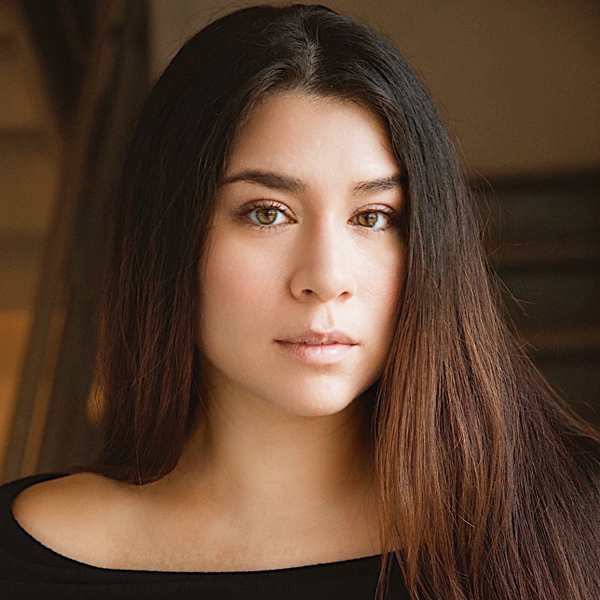 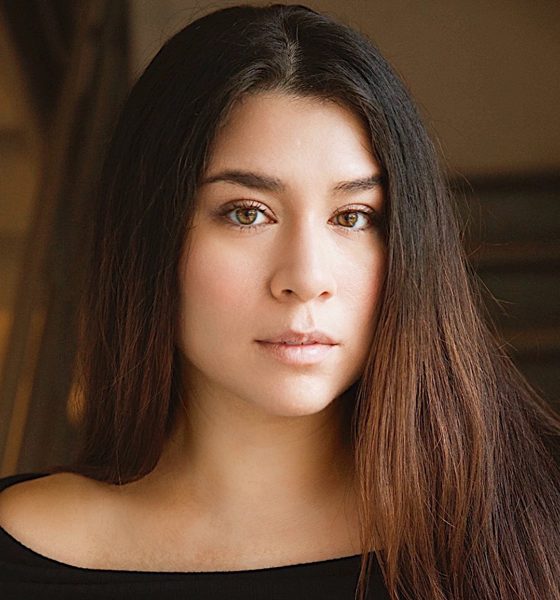 Up Close with Evelyn Lorena

Movie Marker Magazine got up close with Evelyn Lorena to chat about her new film, ‘Gabriela’ that is premiering at this year’s Los Angeles Latin International Film Festival (LALIFF).

Can you tell us about life before filmmaking, where did you spend your childhood?

I grew up in Wilmington, North Carolina where the film is set! Growing up in the South and as a Latina I always felt in between two worlds, putting on different faces in different cultural environments. I was thrown between various classes, races, cultures, and honestly, I credit that nomadic movement as the catalyst for developing my inner empathy and finding a home in the arts, particularly acting and filmmaking.

Oh gosh … I really don’t know. I feel like I could do anything, but that’s only if I were a different person. Though spirituality does interest me. Or maybe a dancer. I love ballet and freestyle dancing. Obviously, my first love is always performing, it rids any shyness from me, saying other people’s lines, but making this film (my directorial debut) was honestly an exciting new feat for me and something that I felt compelled to do, and something that was yearning to come out of me. Sometimes storytelling can take different forms, so I suppose career-wise, to answer the question, anything to do with storytelling. Maybe that’s why I also mentioned dance. I don’t think I answered the question, haha.

More recently you wrapped your drama, ‘Gabriela’. What is the backstory and what inspired the idea for the film?

‘Gabriela’ is inspired by my experience growing up Guatemalan-American in the Southeastern United States, and especially by my own path towards self-acceptance. The project is particularly important to me because I want to restore dignity to Latinx narratives. I find that traditional representations of our community in the media are often limited to the social issues we face. We are more than our social issues. Those are a very real part of the landscape, but I was more interested in what a person from our community thinks about … their hopes and dreams.

By focusing on the human story, and on my characters’ inner life, I wanted to invite empathy and understanding from a wide-ranging audience for a character that once may have seemed “other” to them. I’m hoping this film is a step in improving the visibility of our community in an honorable way and by honoring the journey of the immigrant. I also made it my goal to contribute to the film industry in the Southeast (which is on the rise by the way!) by employing an all-local Southeast crew, as well as promote Indigenous talent by casting Indigenous talent.

A few words about your directorial approach to the film?

One of the things that was important to me was minimalism. I wanted to tell the story with the least amount of dialogue as I could, while also keeping an eye for subtlety. I find subtlety is hard to come by these days and I wanted that to be woven in. I also felt authenticity was important, so I tried to use people (actors) who I felt understood the characters on a deeply visceral level, whether from personal experience or another. I remember in the audition process, I felt really intuitively that my leads understood their characters just from the way they embodied those lines. They weren’t trying. And I didn’t want actors playing at something. Visually, Gabriela also borrows from lyricism and romanticism in its tone and marries that with other more grounded moments along with some heightened water imagery, which together I used to highlight the tension between the protagonist’s desires and her reality.

I think when you heighten someone’s inner life, there is something innately relatable about it, because all of our inner lives feel heightened. It’s rare it ever feels quiet in there (points to head) for any of us. Using the film as a vessel for us to see the character’s inner human struggles was really important to me. People of all shapes and sizes, have dreams, can romanticize things, or have poetic inner lives, or hidden vulnerabilities. I don’t want to cheapen the film by talking more about it though! I agree with David Lynch and the great Daniel Day … don’t talk too much about the film because it lessens it. Intellectualism steers away from feeling, even though I do love me some intellectualism. It’s not about the talk! Feel it! Haha, now I sound like those Russian Chekhov teachers.

Do you have a specific preference of the genre or types of projects you both want to spearhead?

How would you describe yourself as a director / filmmaker?

Romantic and realistic, with a flair for the ethereal …

What filmmakers inspire you?

Can you tell us your top 5 films of all time?

Phantom Thread, Magnolia, Eternal Sunshine of the Spotless Mind, Melancholia, Indiana Jones, and the Last Crusade. I have so many more. It’s like asking your favorite child. I imagine choosing between children is hard. Oh, I also found that 90s version of Sabrina has a special place in my heart for some reason. I think it was the timing of when I saw it (no personal life spoilers on that one, ha.) But I suppose even from those five … I keep coming back to Phantom Thread a lot recently.

Up Close with Naomi Rose Pfyl