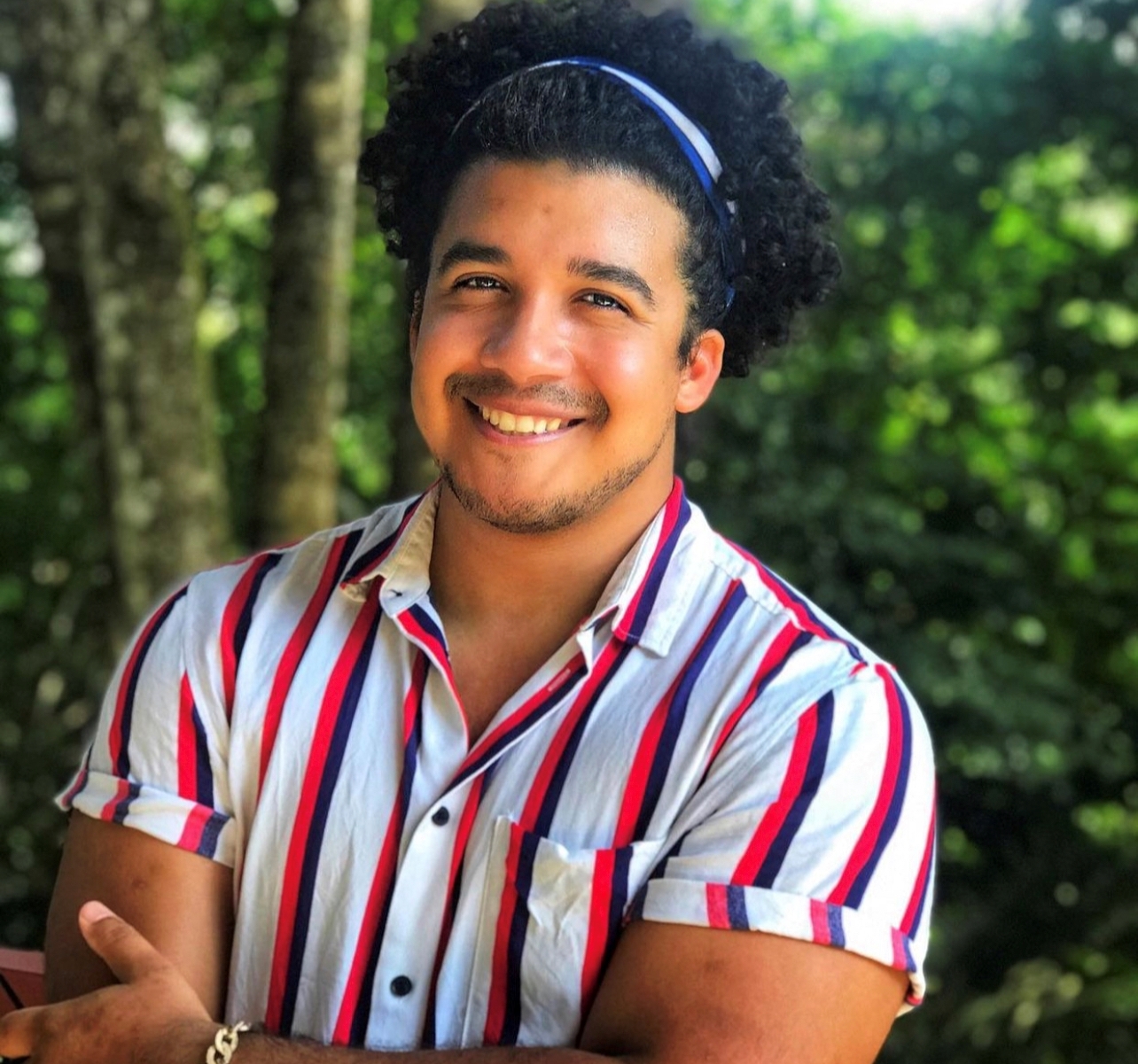 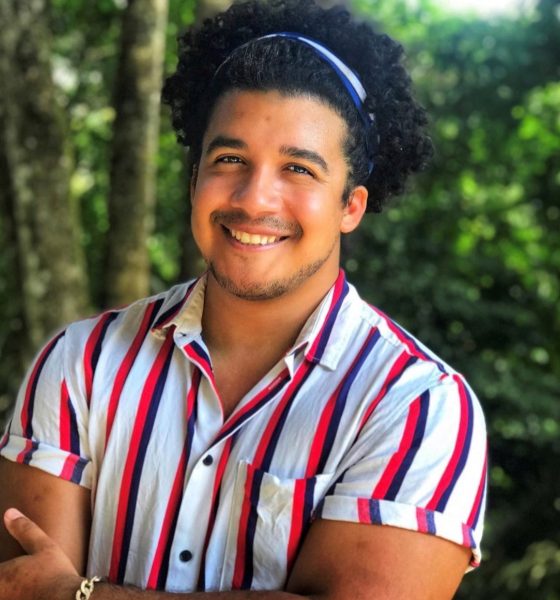 Movie Marker Magazine got up close with Eli Vazquez to chat about his new film, ‘Bodies Will Tumble And Fall’ that is premiering at this year’s Los Angeles Latin International Film Festival (LALIFF).

I was always artsy. Growing up poor we didn’t have the money to really invest in classes, but I was able to get into after school programs because I was good at painting or drawing. I was always obsessed with cinema, but I was scared to explore it because my Latina mom thought I was destined to be a priest (Seriously when I was baptized the priest held me up Lion King style to the church and announced it was my destiny). One day fate got me beat up over an iPod and we moved to a nice area with a film class in that high school. The rest was history and I’ve been obsessed since I was 18.

Can you tell us about some of your favorite movies you’ve made so far?

I made a film that blacklisted me in my college called The Barbed Wire Dolls. It was my first film and the whole film department was trying to shut it down. It won best in class but because I angered so many faculty, they said I wouldn’t get an award for it. I said screw it and it got into festivals around the country and won the student award at the Chicago International Latino Film Festival. It’s not my best work AT ALL but it taught me how you need to be a rebel and stick to your vision. I love I had that chaos early on.

More recently you wrapped your horror-comedy, ‘Bodies Will Tumble and Roll’. What is the backstory and what inspired the idea for the film?

This film is going to melt faces and I am so excited for it. It’s all thanks to the Los Angeles Latino International Film Festival and Netflix making an Afro-Latino film fellowship and bringing me in as a fellow. They gave me money and some guidance but what I loved the most is that they let me just tell my story. I love telling fun plots with a deep message. I have six little sisters and aunts who were cheerleaders, so I wanted to tell a story where they got to see themselves be badasses in a classic America horror setting. It revolves around a lot of issues we have in the Latino community in terms of colorism, what generation you are and country superiority. All issues I dealt with personally that made me alienated from my community. I wanted to tell an empowering story of badass black and brown cheerleaders fighting back but with the message that we need to embrace our differences and come together as a community in order to get things done.

A few words about your directorial approach to the film?

Being that we were making a low budget, indie with action scenes and an ensemble cast – every second counted. So, I needed prep, prep, prep and have a plan b, c, d, e, f. I did all that so we would feel confident to play around in the comedic moments between the actors. There are so many hilarious moments with the cast I wanted us to have the time and me have the confidence to stay in a moment knowing I had every scenario planned out. Lucky for me the cast was absolutely hilarious and amazing to work with and made my job so much easier. We took the time to hang out before hand to bond and I think that sisterhood between the squad really shows on screen.

Do you have a specific preference of the genre or types of projects you both want to spearhead?

I absolutely love science fiction and horror. I think people make it so limited, but you can add anything in those worlds. Romance, drama, comedy. It adds so much depth. Jordan Peele really opened the door in so many ways. I also love ensemble pieces. My family growing up added so much material and writing skill to me as a filmmaker I get excited to explore multiple characters. At the end of the day though I want to tell fun stories with people of color that don’t primarily surround traumas or need to be a reason for them to be of color. Just them experiencing life and all the challenges in it.

Okay… I learned early on there are no rules in this game and the list is always changing, so screw it. 1. The Wedding Singer 2. Internal Sunshine Of The Spotless Mind 3. The Godfather 4. O’ Brother, Where Art Thou? 5. Queen and Slim.

We have the feature in development for ‘Bodies Will Tumble And Roll’. The short is a proof of concept so we are really excited to have our world premiere at the Los Angeles Latino International Film Festival to show the world what it can be and get the feature made early next year.

To whoever is reading this just enjoy the process and never forget how far you or your family came. If you are in a position to tell a story on a screen, you are living the good life. I’ll never forget about my grandfather wearing potato sacks to school in Puerto Rico to him creating a life where I can do this now. That humbles me and keeps me going.

Up Close with Evelyn Lorena