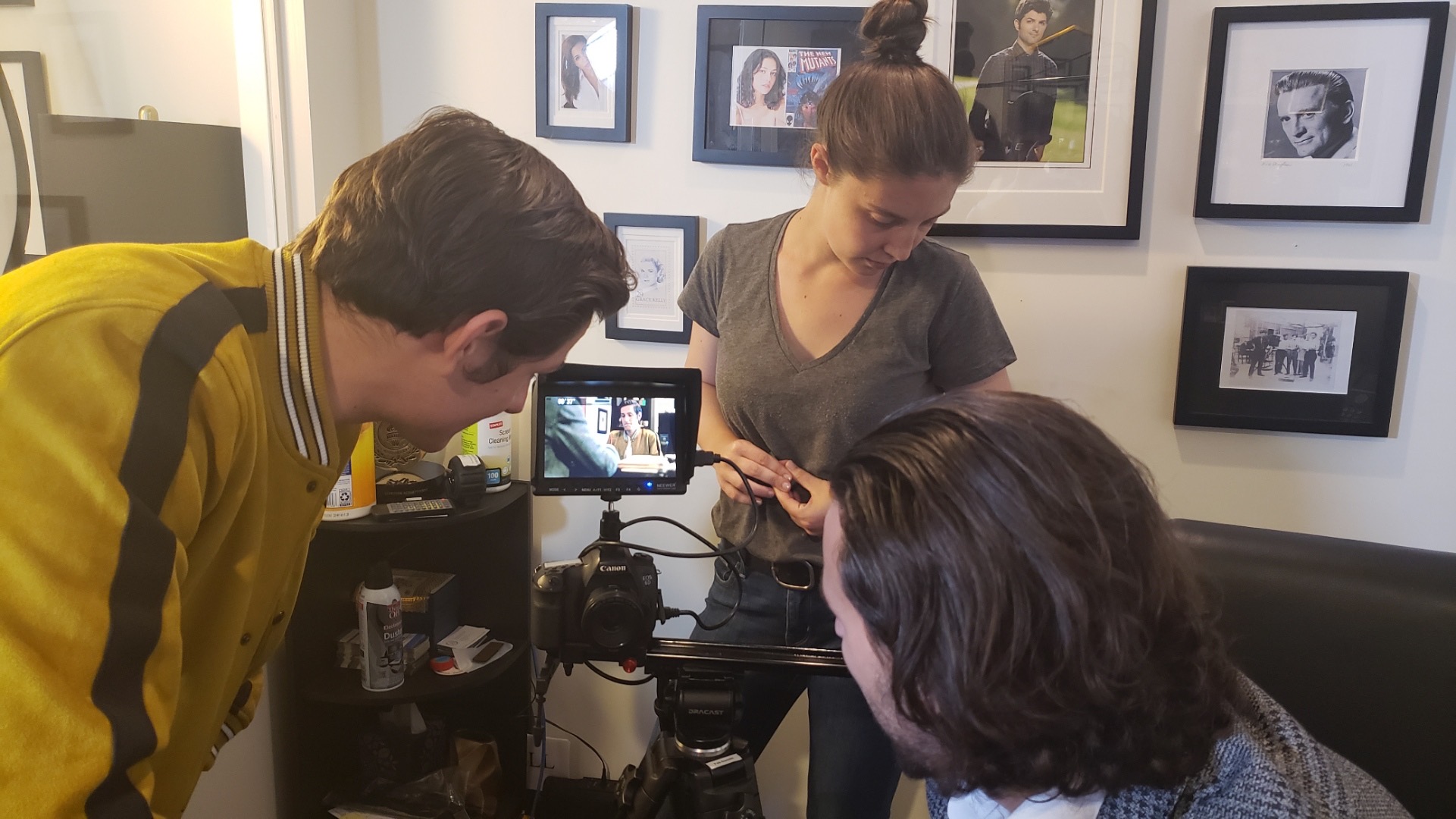 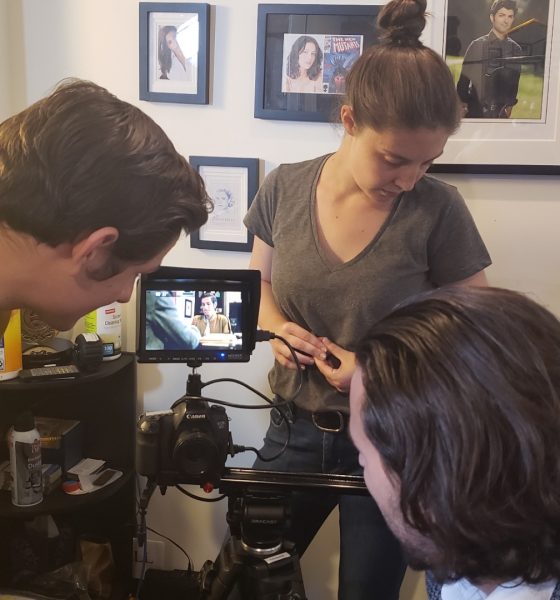 Up Close with Charlotte Hendrickx

Movie Marker Magazine got up close with multi-talented producer Charlotte Hendrickx to talk about the award-winning film, ‘Enough.’

Thank you for chatting with us today. Congratulations on your award-winning film, ‘Enough’. We are excited to learn more about the film, but first, we understand you grew up in Belgium. Can you tell us about life growing up?

Of course! Yes, I grew up in Antwerp, Belgium. Honestly, looking back at it now, I appreciate my hometown very much! Antwerp is a really fun city to grow up in!  A fine mix of different cultures, an endless list of activities to fill your day, great fashion stores and at same time several small neighborhoods with countless cozy restaurants, where neighbours still know each other by name. A unique cosmopolitan world-city! But of course, as any other teenager the grass looks greener on the other side so I couldn’t wait to explore. I’m absolutely happy to be where I am now, but I’ve simply gained a greater appreciation for my childhood.

How important to you is being able to speak in multiple languages as a film and TV producer?

Super important! Our job consists mainly of communicating with all the different people on set. Being an international myself I understand how frustrating it can be when things get lost in translation. Having multiple languages under your belt can at least make people feel more comfortable and less stressed about it. The other reason why it’s so important to speak multiple languages, in my opinion, is that now I can not only reach more people but also places. I could produce a movie in Belgium or The Netherlands but just as easily in France, Canada, UK, United States of America, Monaco, Switzerland and so on. My play flied has widened enormously with every language that I learned. A limitless territory I’m currently trying to learn the Spanish language and it just so happens and that all of a sudden, I meet so many more people speaking Spanish and work in the industry. It’s sort of interaction. By enriching your language, you attract new opportunities; you make new connections that in return open doors to new opportunities.

I must have been, yes. I was always sort of in my own world during my time at high school. I sort of had the silent obligation that I should finish my high school before pursuing anything in the entertainment industry. Something I’ll always be grateful for. My degree in human and behavioral sciences have already helped me a great deal. Once I graduated, I knew pretty quickly what I wanted to do, and the plans were made even faster. I never really thought about ‘entertainment’ as something you could go to school for, but one day I just decided to check out the possibilities and that was the start of it all, I guess. So yes, it was always a part of my life, creating and bringing stories to life, but it took a while before the pursuing of the dream actually came to fruition.

Tell us about the award winning movie, ‘Enough’.

I actually joined in very last minute. Fabrizio Daniele, a good friend of mine had written this script and was looking to shoot it. He called me to ask if I wanted to take care of production.  I knew he wrote great stories, so I didn’t hesitate, and it turned out to be a fantastic result that deservedly won an award! It’s all about putting the right people together.

“Enough” is a story about a young actress struggling with self-doubt. An aspect that is recognizable to everyone. What makes me so proud be involved with this project is that it shows how we treat ourselves with so little kindness at times. Sometimes we talk to ourselves in a way that we would never talk to other people, so why would do it to yourself?

What was your favorite moment on set, and least?

I always find the moment we shoot the last scene, and we call ‘wrap’ so magical. It’s a bittersweet moment because it’s the end of one journey, but the beginning of a new one. It’s the feeling of pride of what you created together that I always remember as a favorite moment.

Is there a certain genre of film you prefer to get behind?

It’s tough to name just one genre. There are so many I haven’t done yet. I like trying new things, so I would love tip my toes in any genre that crosses my pad. I guess if had to pick a top three I would say period-drama, comedy and maybe thriller, that would be fun!

I have a couple of really exciting projects lined up, but I’m not really allowed to talk about them yet. Let’s just say there’s a lot to look forward to! 😉