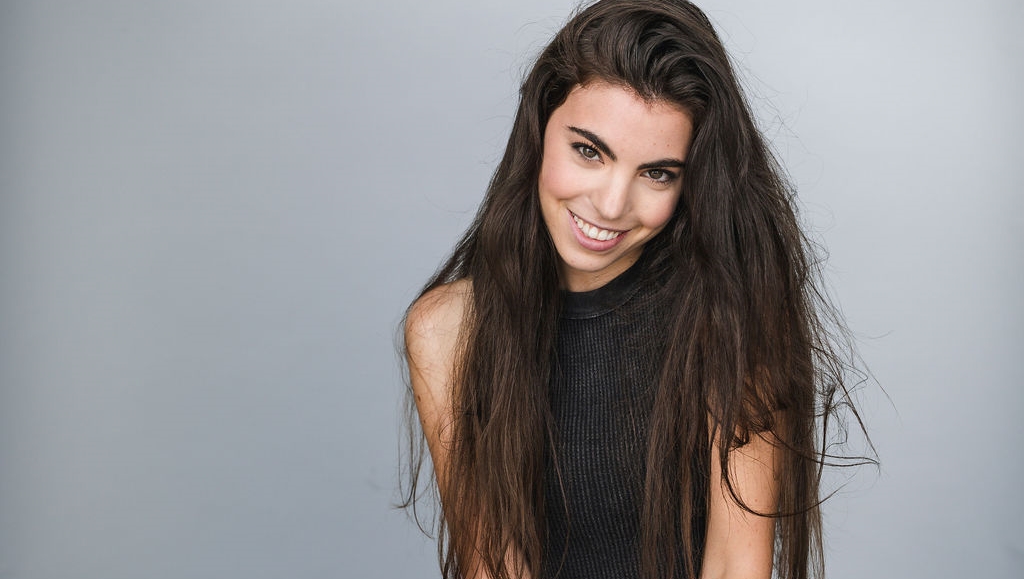 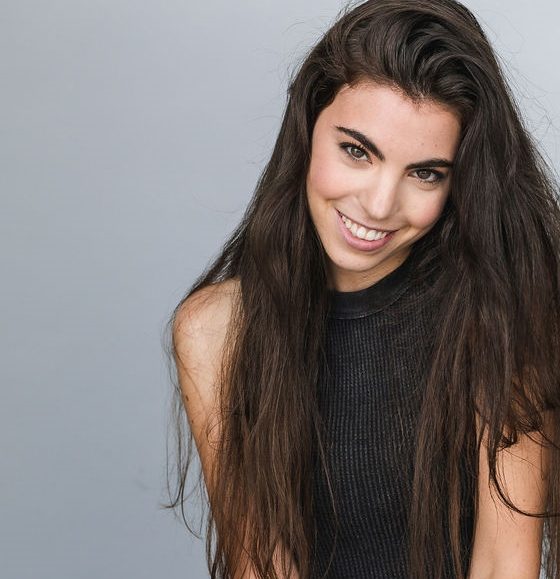 Up Close with Chantal Casutt

Thank you for chatting with us today. We are excited to learn more about ‘Godlike Gaming’, but first, we understand you grew up in Switzerland. Can you tell us about life growing up?

I’m extremely fortunate to have had a wonderful childhood in one of the safest, most stable countries in the world. Growing up I spent a lot of time outside, my parents live in the city but the great thing about Switzerland is that there is nature everywhere. My mom took me on a lot of excursions around the country and I’ve always been an avid reader.

How important to you is being able to speak in multiple languages and how does that translate in your career?

It’s something I’m proud of and cherish. I grew up speaking two different languages to my parents (French and Swiss-German) and it never occurred to me that that might be strange. Language is such a fundamental part of culture and it’s the best feeling when I get to connect with someone in their native tongue. In terms of my career, it is a great skill that I can bring to the table. I have yet to play a role where I use the different languages but hopefully one day!

No, it wasn’t. I knew I wanted to be a storyteller in some capacity and went many years wanting to be a novelist. I loved theatre but never imagined acting could be a career, that just wasn’t the environment I grew up in. Then I chose to write a screenplay for a school project when I was sixteen and that was when my fascination with the industry started. The actual decision to pursue it professionally, however, came years later in my early twenties when I lived in London and was more exposed to what this job actually entails.

Tell us about your TV series, ‘Godlike Gaming’.

It’s a comedy show about an amateur e-sports team that wants to make it big and ascend to the pro-player league. It’s inspired by shows like Video Game High School, The Guild and Spaced as well as Edgar Wright’s other projects. I play a character called Joanne aka Goddess who starts out as the main antagonist of the show but slowly morphs into something else. When one of the members drops out of the team because of an injury, the team is forced to bring on Goddess to help them win the tournament. She becomes an important part of the team, much to the team leader’s chagrin. Goddess is a highly skilled player, mean, ambitious and incredibly competitive. She knows how to get what she wants and is not afraid to manipulate people in order to achieve her goals. I love working on the show and with everyone involved. It’s truly been a passion project for me.

Spill the tea, are you anything like your character?

Great question! We laughed about it on set because people were saying how I’m the complete opposite of Goddess in real life. However, as an actor I always look for elements of relatability, find commonalities between me and the character and places where I can bring myself to a role. While I don’t share Goddess’ mean-streak and ruthlessness, I am very ambitious and competitive, and I relate to her need to always do her best. While she appears confident on the outside, this persona she puts on also hides some deeper insecurities. All definitely things I relate to.

You’ve been acting a while, do you have a favorite type of character to portray?

I love playing complicated women. There is still a lack of well-written, complex women on screen (though we are getting much better at telling those stories). Women who mess up, make mistakes, and grow. I love playing characters that show a surprising level of power and resilience that you would not expect based on appearances. I see humanity in everyone, including those characters deemed unlikable or imperfect. Villains, antagonists, and underdogs are some of my favorites!

It honestly changes all the time, I’m such a mood-watcher. But I’d say right now it’s probably dramedy because it’s what my life feels like. And I’ve been watching a lot of feel-good shows like ‘Ted Lasso’, ‘Your Flag Means Death’, ‘Hacks’ and ‘Acapulco.’

I have few projects in the works that I currently can’t talk about but can’t wait to share. A film I worked on will be hitting the festival circuit soon and I’m so excited for people to see it. We’re also going to be filming more episodes of ‘Godlike Gaming’ in the near future and I’m looking forward to being on that set again.

Up Close with Naomi Rose Pfyl