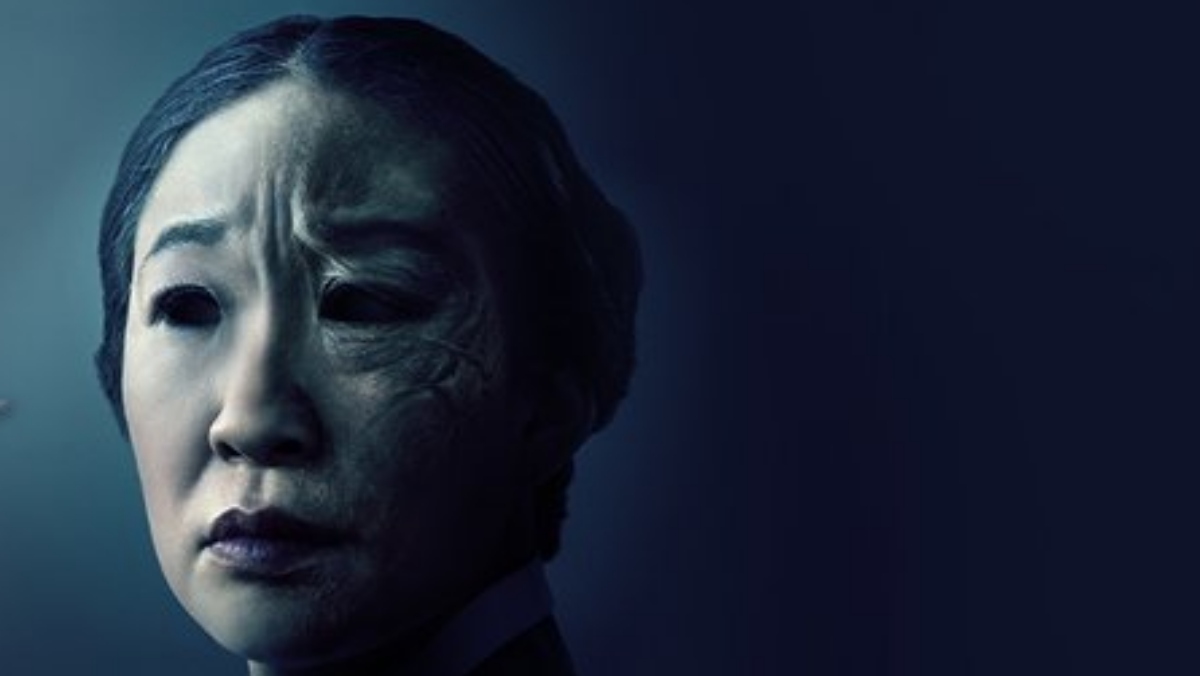 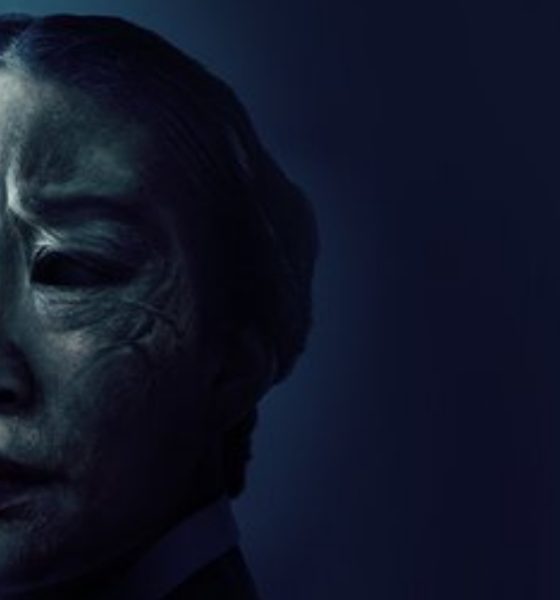 With Mother’s Day just around the corner here in the UK, nothing screams out more than an elevated horror attempt starring the legend that is Sandra Oh. Umma is a film that seems to have creeped out of nowhere lately, but it feels fitting to seek it for any fan of Sandra Oh.

The film follows Amanda (Sandra Oh) and her daughter Chris (Fivel Stewart) are living a quiet life on an American farm, but when the remains of her estranged mother arrive from Korea, Amanda becomes haunted by the fear of turning into her own mother.

For a film that runs at less than 90 minutes, Umma is a bloated and thoughtless mess. The predictability of it all is its weakness, and the lack of fear is saddening. Iris K. Shim attempts to explore the mother-daughter dynamic through the horror genre. Utilising classic horror tropes, it borders on the cliche and doesn’t have much to say. This dynamic would bode well here, but the apparent notion of it all makes it far too obvious and dull. There is a labour of love here as a debut, but perhaps the sheer pressure of executing the story was its untimely downfall.

Stylistically there is a sinister ambience that burrows deep in you. It’s a cold and gritty experience that has quite a few layers. The real saviour of Umma is Sandra Oh’s blistering performance that shows her broad range as an actor. Oh’s sheer fear for herself and her daughter is gripping, and when the anxiety strikes, her shrieking presence is believable. Her commitment to the text is pushed very far, and she delivers something different from what we’ve seen from her in the past.

Beyond its significant flaws, Umma is an admirable attempt within horror. Shim delves deeper into Korean culture within her narrative, and it’s quite a refreshing element to the genre. Considering Sam Raimi was attached as a producer to this film, you would think that his influence would have enriched Shim’s story. She is a talented artist and certainly has a future in filmmaking. While Umma may not be perfect, you are left admiring Shim’s attempt and Oh’s stellar performance.