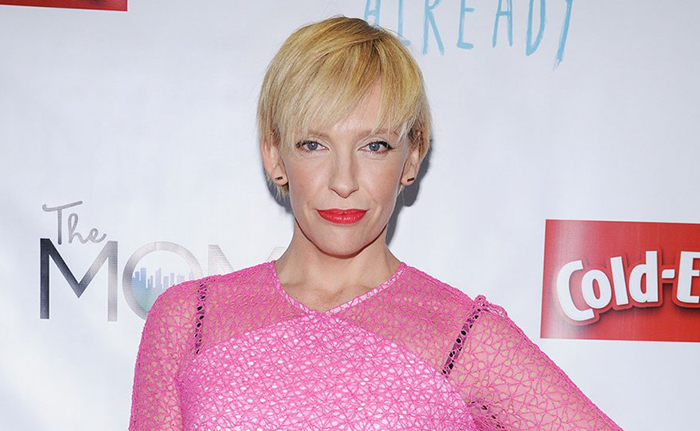 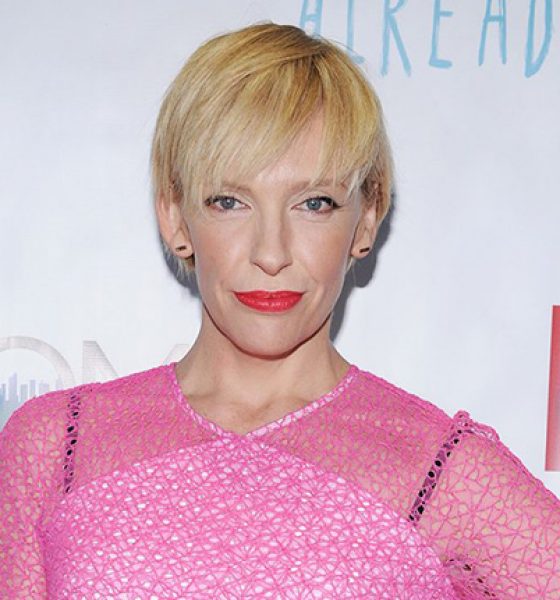 Knives Out has been described as a traditional-styled noir detective piece, with Craig portraying an archetypal grizzled detective tasked with getting to the bottom of a classic locked-room murder mystery.

Rian Johnson is set to produce with his creative partner Ram Bergman, and the picture is expected to be the subject of a fierce bidding war between studios in the coming months. Johnson has also penned the screenplay.

Daniel Craig had previously planned to commence shooting Bond 25 for director Danny Boyle next month, but when Boyle departed that presently-untitled project following significant creative differences with Craig and the studio it freed up the Casino Royale actor’s schedule to join Knives Out, which began shooting today.

No release date for Knives Out has been set, but it is expected in the second half of next year. Toni Collette can also be seen next year in horror/thriller Velvet Buzzsaw, opposite Jake Gyllenhaal.