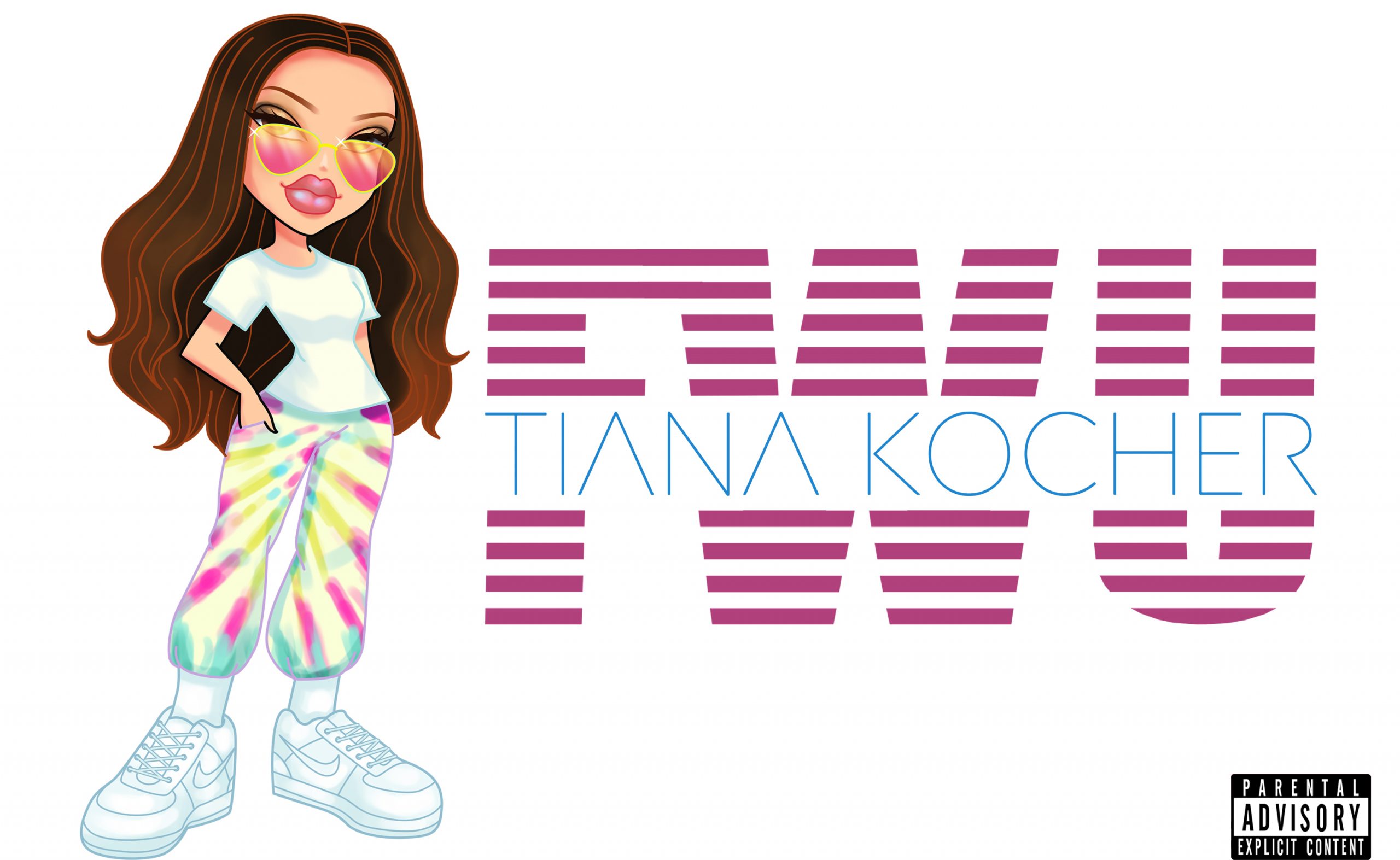 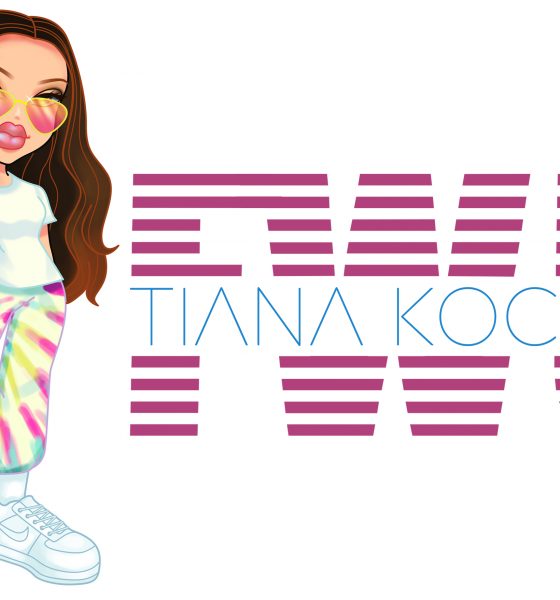 Tiana Kocher has dropped her latest contemporary RnB smash hit single, ‘FWU’, which she wrote with Alex Jacke, Kelsey Merges, and Rikki Randall. The record was produced by Laney Stewart and was recorded at famed Westlake Studios in West Hollywood. The upbeat song, released July 16, instantly made Spotify’s official New Music Friday playlists in the Philippines, Thailand, Malaysia, Singapore, and Indonesia. Within its first week, FWU had been streamed over 15k times. The music video dropped on July 24.

“I had a lot of fun co-writing and building on playful and flirty ideas for FWU, which was very much a collaboration with the other writers, Alex Jacke, Merges and Rikki Randall,” said Kocher. “This song is definitely one of my more explicit records, and that’s what I love about it, its edginess and great beat. Although we recorded the song before the pandemic, I really wanted to hold off on its release until the summer. The music video for this song was for my friends around the world, to remotely use Snapchat, in the safe environment of their homes, and create a fun video of their interpretation to the song. It was actually such a fun process, being able to see my friend’s reactions when they heard the song for the first time.”

‘FWU‘ is the debut record from Laney Stewart to be released, with two more set to be released later this year. For her upcoming music, Tiana has collaborated with several GRAMMY award-winning recording artists including TLC, Faith Evans, Sage the Gemini and Latin reggaeton J. Alvarez amongst others, as well as multiple award-winning record producers including Leon “RoccStar” Youngblood, and Warren Kurtiss and Tyler Reynolds of Dawty Music Group.

Up Close with Brooke Turner