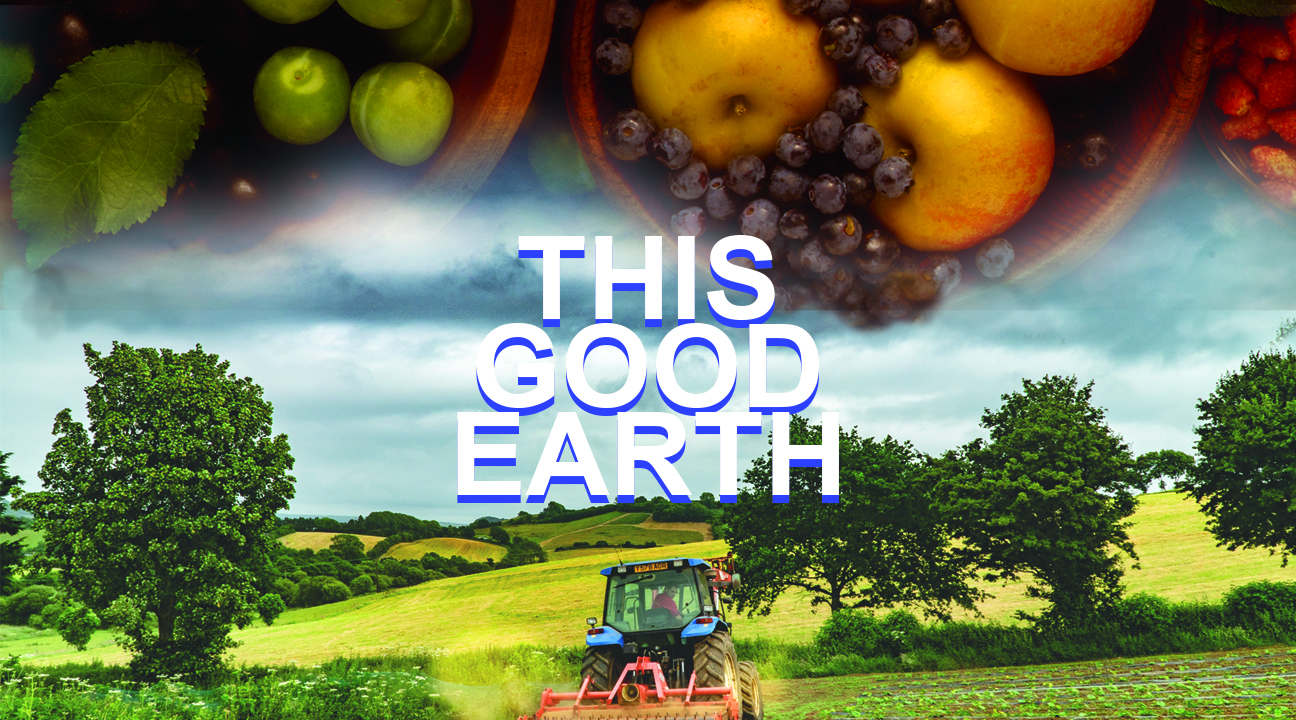 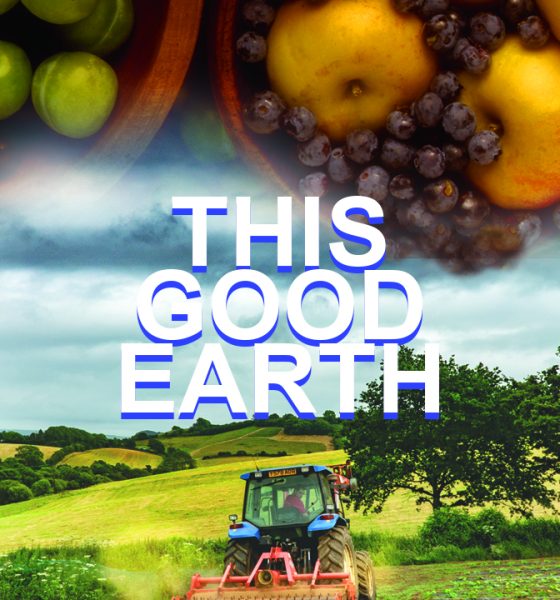 Random Media has set the documentary film ‘This Good Earth’ release date of April 19th to coincide with this year’s Earth Day.