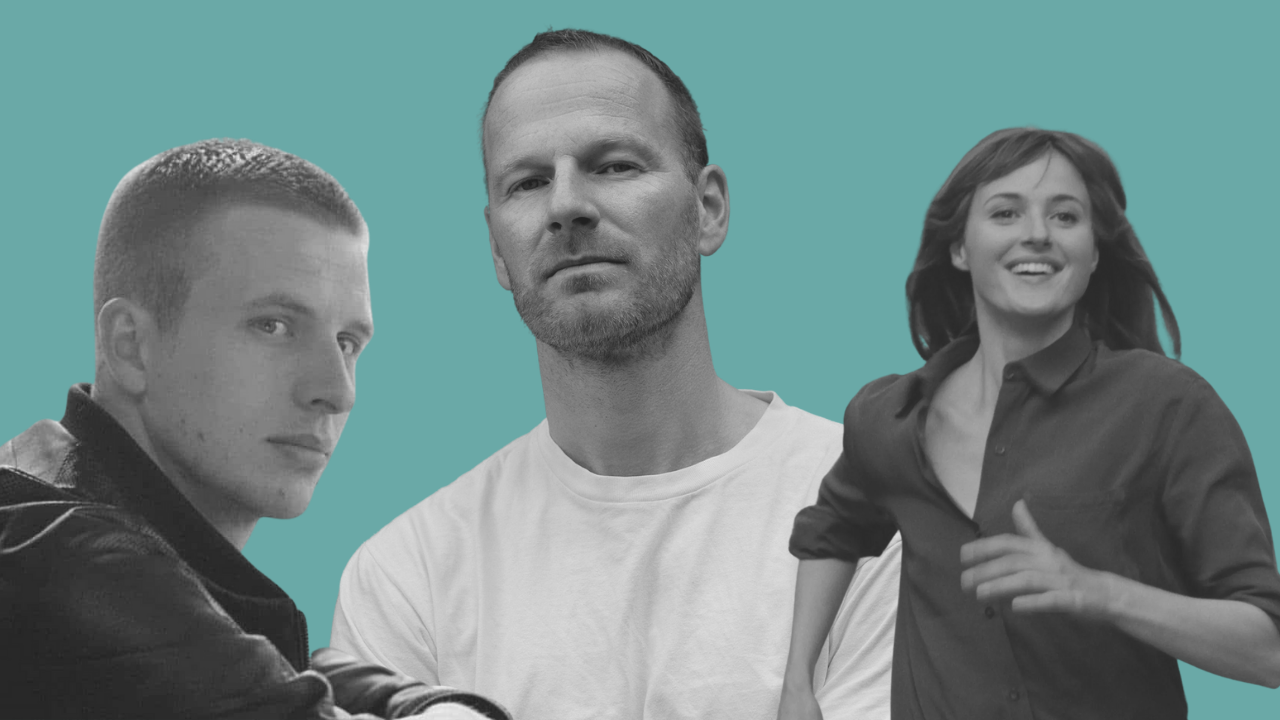 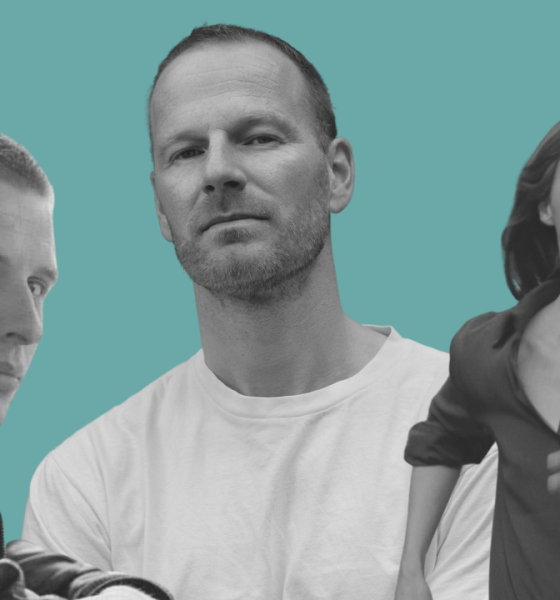 The Worst Person in the World Manifests Joachim Trier’s Reality

Director Joachim Trier’s films The Worst Person in the World and Oslo, August 31st are fundamentally identical despite their exterior dissimilitude. Oslo follows a young recovering drug addict called Anders (Anders Danielsen Lie), who roams around Oslo searching for a reason not to start using again. The people he meets don’t have a perfect life—they have an okay marriage, an okay education, okay dreams, jobs, and experiences—but something keeps them going. The young man’s best friend, for example, who’s barely ever intimate with his wife post-children, still deems playing computer games with her a spellbinding moment. Backgrounded by people having meagre yet exciting enough experiences, Anders is asked one question: “Do you have something to live for?”

In Worst Person, backdropped by a world of opportunities, a young woman named Julie (Renate Reinsve) always sets a career target but fails to reach it. First, she wants to be a surgeon, then she wants to study psychology, then she wants to be a photographer, then she explores her writing skills… and this self-searching journey doesn’t end anywhere. Perhaps she subconsciously depends on her ever-changing partners to direct her towards the one target that would give her the meaning she lacks. However, no proposition resonates with her—she doesn’t want to be a mother, a climate activist, a postfeminist, a doctor or any other social or career role others might embody. She desires to be herself, unable to define what that is. Hence, she is asked: “Do you have something to define you?”

What connects a nihilist and a life-loving yet ultimately targetless individual is the lack of productive reality before their eyes. Trier makes viewers believe Anders’s potential death would be a by-product of his drug addiction, yet Anders’s drug use proves to be a by-product of the reality that gives him nothing. The Norwegian filmmaker illustrates that one might not be addicted to drugs but might use them as a means to end the emotional nothingness within. The heroin-filled needle equals any other suicide method in a reality predicting death to be the only way out for those who can’t find a reason to exist.

In Worst Person, Julie is thrown into a world of opportunities where good and bad influences lack the capacity to navigate. This manifests a fascinating thematic shift in Trier’s oeuvre. Louder Than Bombs and Thelma portray the dysfunctional family and its post-traumatic tentacles as a central theme. And while Julie’s father is a horrible parent, his ability to traumatise his daughter is negated by the cumulative force of all other elements in her life. Even trauma can’t mould a causal structure of predictability, i.e., if you’re traumatised, you don’t suffer anymore. The same goes for positive emotions – if you’re enthusiastic about life and ready to commit to a structured living mode, you don’t build anything anymore. You’re in a reality stuffed with guiding principles that improve or exacerbate one’s life but not yours.

In an individual-centric society, we do two things. We search for a reason to live (Oslo) and a way to define ourselves (Worst Person). But what should we do if we’re the bad batch that never finds anything? I hope Trier will give us an answer in his upcoming cinematic gems. Or if he can’t find a universal solution, I hope he at least finds one for himself, so he doesn’t feel like the worst person in the world.

The Cryptocurrency Revolution: 5 Films To Watch