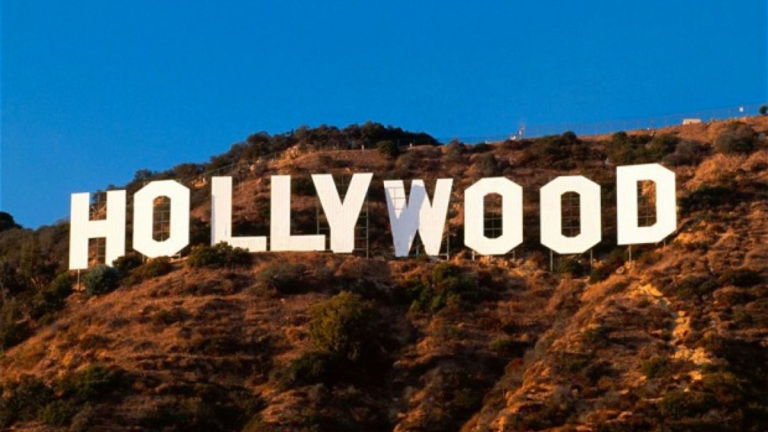 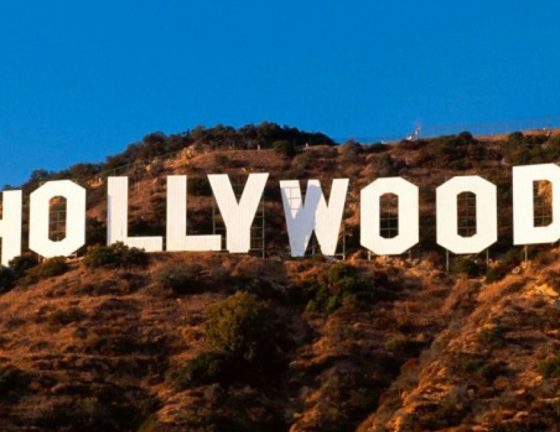 We all recognize the logos of the biggest movie studios when they appear at the start of a film. From the Disney castle to the Universal globe, these symbols have become a part of the film-watching experience since the early days of cinema. The question we want to ask though, which of these studios is the biggest and the richest?

The answers may surprise you… (We’ve looked at the numbers for pre-2020 because, well nobody wants to count that.)

In 2019, it grossed well over $1.3billion from a number of big releases. While Sony released 24 movies that year, Spider-Man: Far From Home and Jumanji: The Next Level bought in over half of that between them.

In fact, if you were to win the Eurojackpot lottery, you could potentially win more than the box-office of another Sony Pictures hit. Men In Black: International took home around $80m (65m) while the Eurojackpots have reached 90m in the past two years!

Universal remains the highest-grossing movie studio of all time, bringing in some $43billion since it began releasing films in 1913(!).

According to Deadline, in 2018 Universal Studios was the third-highest grossing studio in Hollywood, bringing in a reported $4.82billion that year from domestic and worldwide box-office.

This represented around a 9% market share of all the money made from film that year. However in 2019 this dropped to around $3.62billion which was largely down to one of it’s biggest competitors taking control of the global box-office, as you’re about to read…

Warner Bros. have a history of performing well at the box office, especially in recent years. They became the second-highest earning studio in 2019 with impressive takings from films such as Joker ($333m) IT: Chapter Two ($211m) and Pokemon: Detective Pikachu, Shazam and Aquaman ($415m collectively) helping them bring in well over $1.5billion.

They had hoped to be one of the strongest performers in 2020 despite the pandemic, though Tenet, lauded as the savior of cinema, faltered somewhat by bringing in just $57m.

All other studios look tiny compared to the global powerhouse that is the Walt Disney company. It’s strategy of acquiring other studios such as Marvel and 20th Century Fox (RIP) in multi-billion dollar takeovers has yielded huge annual takings that began to dwarf it’s competition.

Despite releasing significantly less movies per year than the other studios – Walt Disney have been literally raking it in – making more in 2019 than both Warner Bros. and Universal combined with an incredible $3.7billion.

This was thanks to it’s huge tentpole franchises such as Avengers and Star Wars. In fact since buying Marvel Studios for $8billion in 2019, Disney has made $28billion from that property alone.

It’s also likely that Disney would have taken over as the highest-grossing studio of all time had 2020 been the year they had planned.