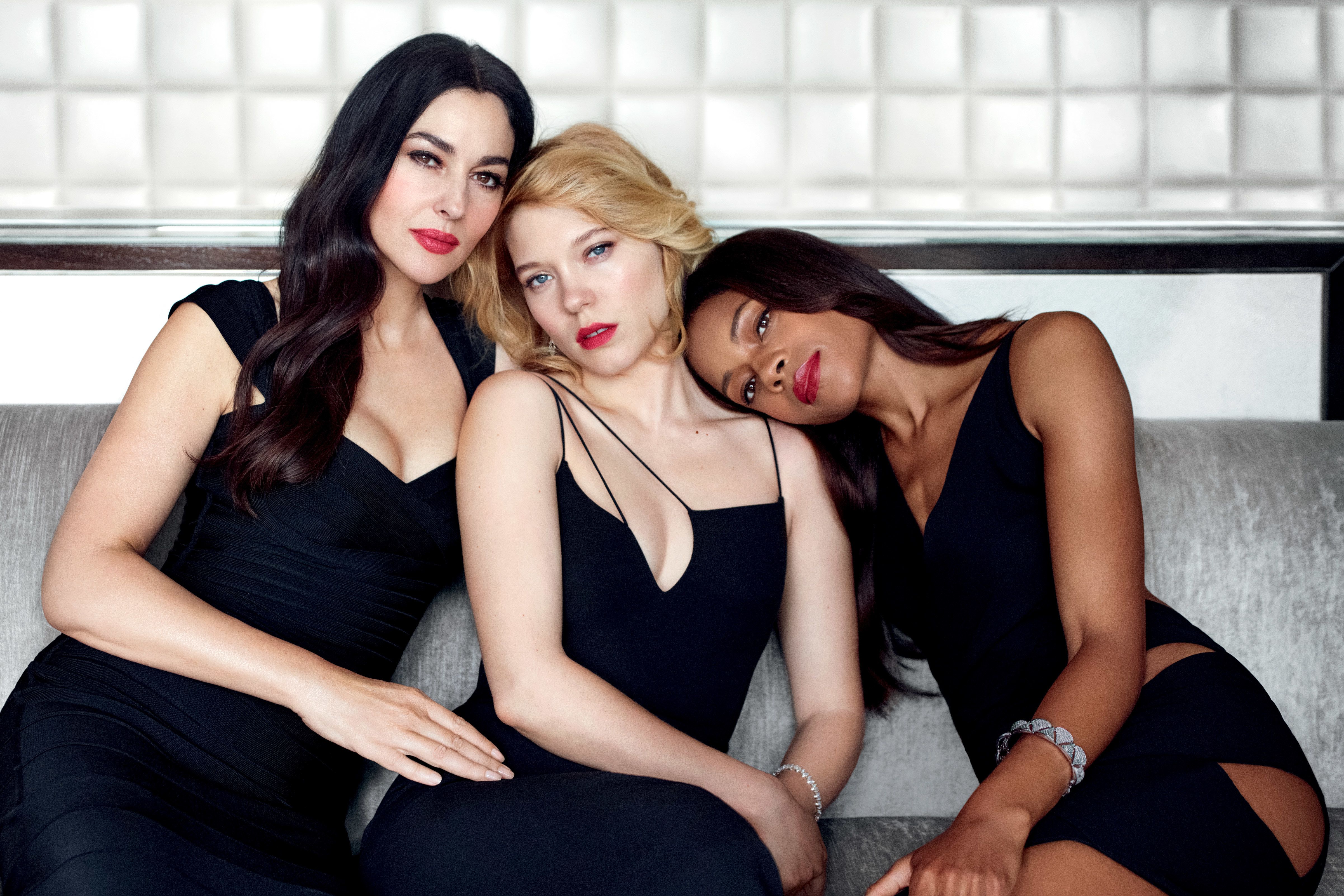 The Women of SPECTRE

Multiplexes across the United Kingdom are readying themselves for a seriously busy evening. At 7:30pm tonight (Monday 26th October) – alongside the Royal Premiere at the Royal Albert Hall – the first public screening of SPECTRE will be unveiled.

As we prepare ourselves for the wonders of Bond 24, it seems fitting to provide a brief insider into the ladies who’ll be sharing the screen with Daniel Craig’s 007. Last week we showcased the best moments of his decade as James Bond, but now it’s time for the girls to take centre stage inside that famous gun barrel… 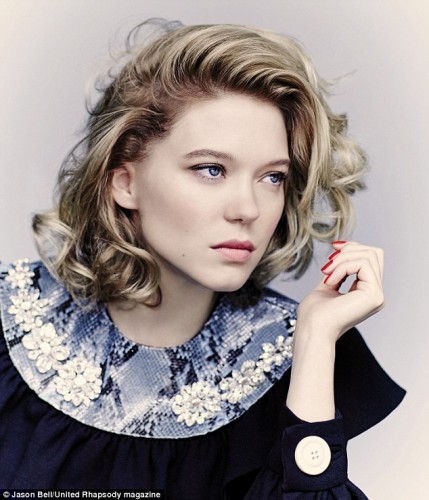 Parisian star and model Seydoux will serve as the first Bond ‘Women’ as opposed to the famous ‘Girl’. This means she is more than just heart-stopping eye candy for the MI6 agent, rather a supporting protagonist. Her Dr. Swann is the daughter of Bond’s past nemesis Mr. White and the actress describes her character as  “… intelligent and very sensitive…”

Seydoux has carved some of the finest modern performances across French and Swiss cinema; namely her astounding work in Blue is the Warmest Colour, Sister and Grand Central, but she is starting to muster acclaim stateside having appearing in titles such as The Grand Budapest Hotel and Mission: Impossible – Ghost Protocol. Her leading performance in SPECTRE is the first time she has had to project English dialogue quite so extensively, but it is certain that her Transatlantic career will propel vastly following this twenty-fourth Bond adventure. 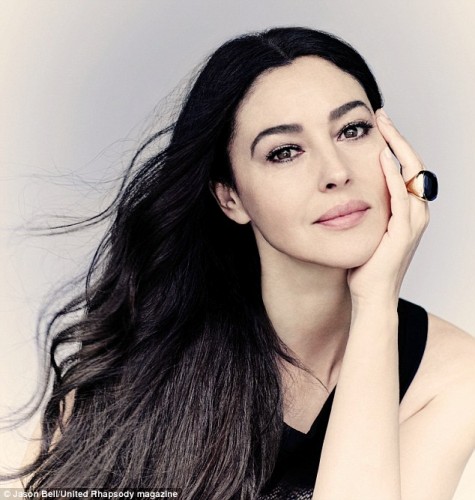 At 51 years old, Italian screen royalty Bellucci is the oldest Bond Girl documented; quite a remarkable feat. The beauty plays Lucia Sicarra – a major temptress for Daniel Craig’s hero who is described to be a “widow with secrets”. A number of early critic reactions claimed they were disappointed by her limited screen time, but there is no doubt she’ll make an integral impact on SPECTRE’s narrative, and the fellow characters who populate it.

Bellucci has been stunning audiences for years and has never shied away from challenging work. Her bruising, harrowing performance in Irreversible is immeasurably brilliant, and almost unbearable to endure. Other excellent entires in her expansive CV include The Passion of the Christ and Remember Me, My Love. We cannot wait to see how she allures Bond and what repercussions such affairs are certain to have… 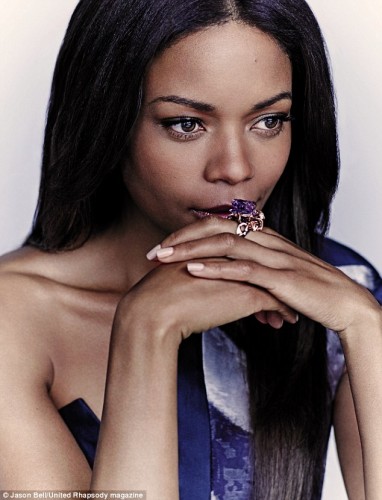 Debuted in Sam Mendes’ incredible twenty-third Bond instalment Skyfall, British delight Harris gave the lovelorn secretary Miss Moneypenny a much-needed makeover. Gone was the longing, hopelessly devoted assistant, instead replaced with a fiery, feisty babe who can keep 007 on his toes as well as aid him in the field. She’ll be reprising her role again in SPECTRE so anticipations are high to see what she can provide, and here’s hoping she is here to stay throughout future Bond entries.

Prior to landing the role of a lifetime in 2012, Harris has previously impressed in the Pirates of the Caribbean franchise as well as Sex and Drugs and Rock and Roll, but post-Skyfall, many more doors have swung open. A great if slight turn in this year’s Southpaw was a delight, plus she’ll be starring in Our Kind of Traitor alongside Ewan McGregor and Damian Lewis, as well as featuring in a Jungle Book Origins story. Who can forget that powerhouse performance in Mandela: Long Walk to Freedom either? We love Moneypenny and cannot wait to see those fireworks between her and Bond crack once again.