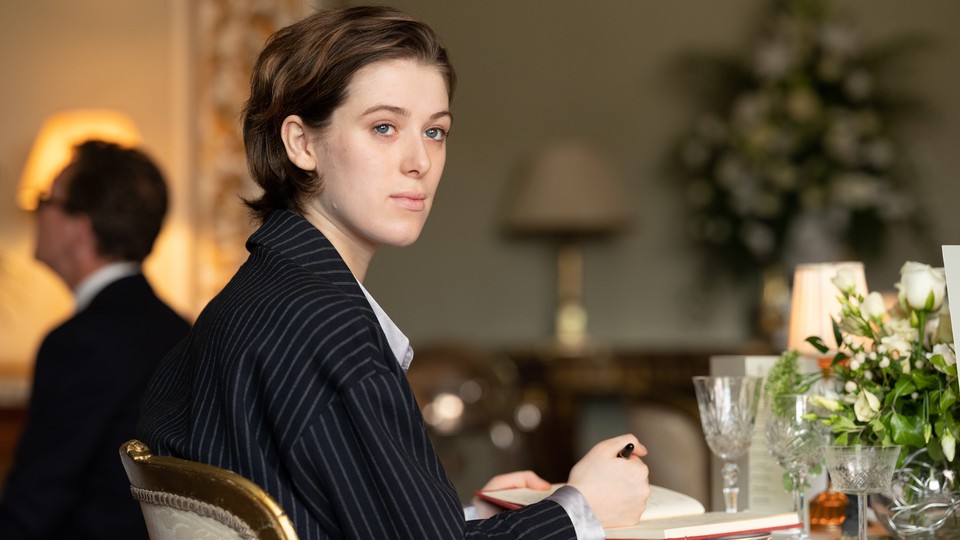 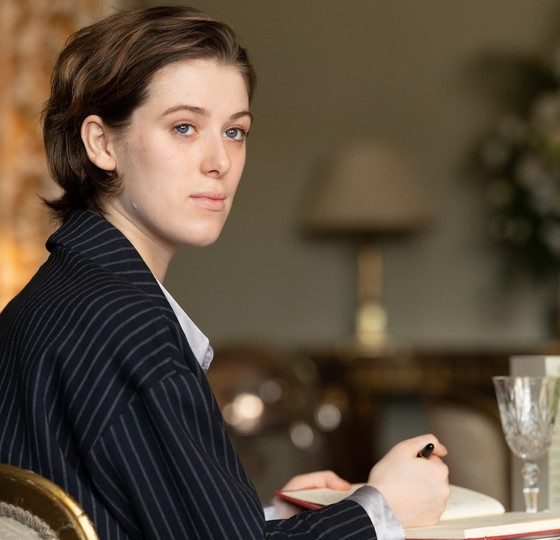 In 2019 Joanna Hogg released one of the most strikingly eloquent films of the decade, The Souvenir. It had lingering essence of vulnerability that can’t always be captured in modern cinema, particularly exploring toxic relationships. Her promise of Part II was much anticipated, and then it was delayed due to the pandemic, but here we are, ready to delve back into the world of Julie.

Picking up where the first film left off, a devastated Julie (Honor Swinton Byrne) mourns the death of her lover and the discovery of his secret life. She’s returned to her parents’ home to grieve. Julie is also under pressure to start her film school graduation project, drawing on her recent grief and workshopping with actors to fully develop the story.

Joanna Hogg’s two-part odyssey is very personal to her, and particularly in Part II, you can sense this in every frame. The Souvenir Part II is a poignantly pristine exploration of grief through art. As the film begins, it almost feels as no time has separated the two releases, but there is a saddening tone lingering. As Julie attempts to continue her studies, this sense of grief conjures self-doubt and confusion. Understanding what has just happened is never easy. Hogg explores this so delicately with subtle lighting and mid shots.

The real focus in Part II is Julie healing after the events that led to Anthony’s overdose. As we begin to see Julie working on crafting her graduation film, we see the true wonder of Hogg. The film is a criticism of Part I, and this sense of healing through art can be fully appreciated. Cinema has the power to channel emotions we may not always understand. While Julie doesn’t get the support of her lecturers, her family and friends provide that support she needs. While some might not see what her film will represent, she knows that this graduation film will allow her to grieve and move forward with her life.

Honor Swinton Byrne’s evolution of Julie in both films feels so different. Within Part II, her emotions are internalised, and Hogg allows the frame to set the tone. She is much more guarded, yet as she adjusts to life and her commitment to her craft, she slowly finds that she isn’t quite the same Julie but one that understands she will be OK. As for the supporting cast, Tilda Swinton delivers yet again. This genuine real-life paternal connection between Honor and Tilda can be felt and keeps the film grounded. Richard Ayoade deserves a lot of applause for his supporting role. While delivering slapstick monologues, he embodies how the pompousness of the film industry within Britain can be.

While many will criticise the privilege shown in The Souvenir Part II, it will truly resonate with anyone who has lost someone who has defined a period of their life. Along with knowing, cinema has the power to heal and inspire.