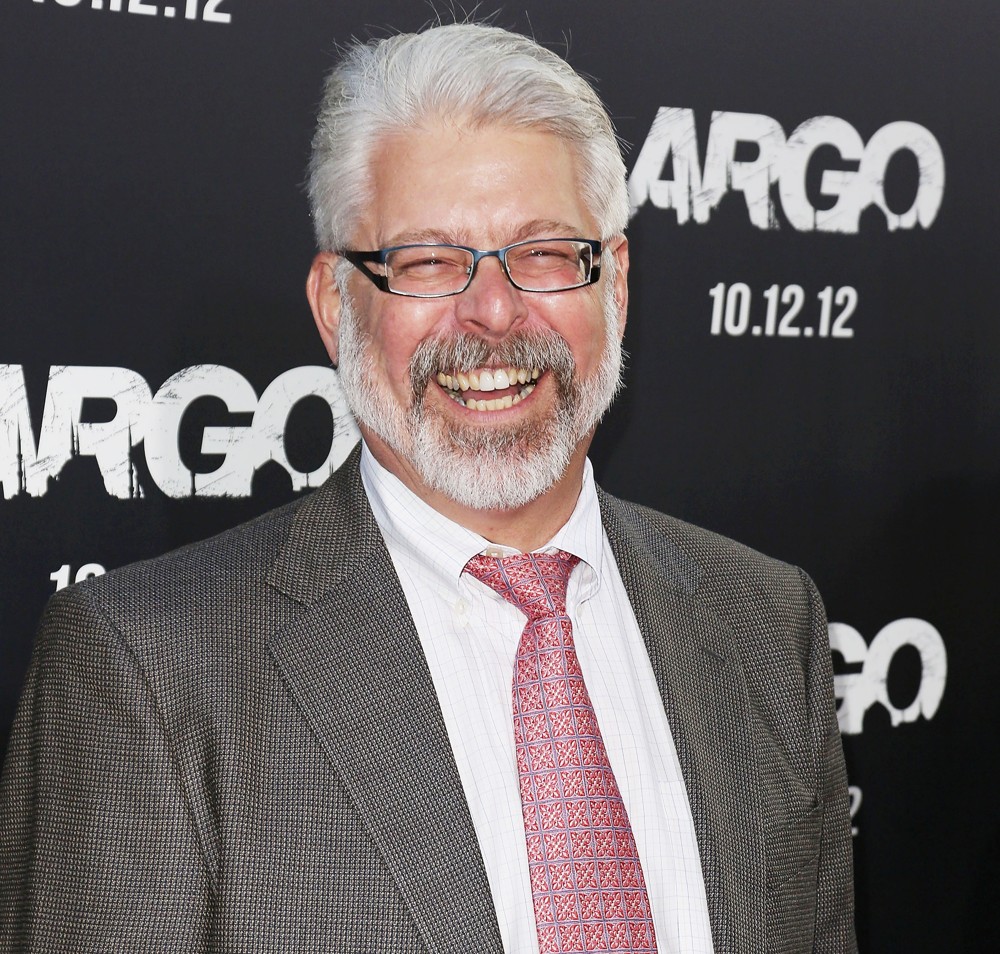 The first time Lee Schatz watched someone portraying him on screen he was more caught up in what he didn’t recognize when he saw it take place live and in person in Tehran in late 1979 and up through early 1981. As one of the six Americans working in revolutionary Iran at the time, Schatz and his fellow captives were extracted through a joint CIA/Canadian secret operation. This operation was dramatized for the 2012 film Argo which can be purchased on DVD and Blu-Ray tomorrow.

Having the opportunity to speak with someone who lived through such an event is an interesting conversation within itself; add on to that the element of watching it become a major motion picture and furthermore into a critical darling and now the front-runner for Best Picture at the Oscars the overall arc of those events hues closer to that slogan commonly used to describe the movie’s plot, that it’s so crazy it must be true.

Schatz now lives in Severna Park, Maryland, about forty miles west of Washington DC, with his wife Pat and two sons. Schatz still keeps in touch and has a close friendship with Tony Mendez, the main protagonist in the film portrayed by director Ben Affleck and the man who spearheaded the rescue mission. When speaking with Schatz you don’t imagine a man who went through a life altering situation, but instead a person who has accepted the ordeal as a part of his life but not allowed it to define who he is.

How did you come to learn that the movie was going to in fact be made? I always kept up with Tony Mendez, and I’d say around three years ago he told me George Clooney purchased the rights to the movie, two years before they really got a start on it. I’d say they knew they wanted to make the film three years ago but it wasn’t until after (the 2007 Joshuah Bearman “How the CIA Used a Fake Sci-Fi Flick to Rescue American From Tehran” article) was published that their interest was really piqued by the material.

Did anyone reach out to you during production to get your input on what the experience was really like?(Ben) Affleck’s producer, Chay Carter, reached out to Tony and Tony put her in contact with the six of us. She continued to be the go between for Warner Brothers and the picture. They invited us to come out and watch the day to day on the set every now and then, but I was traveling a lot at the time and wasn’t able to go out to California. I was able to go when they came to Washington and shot in the state department building and meet several members of the crew. My two sons went with me and, Garrett the younger one, recognized (Argoproducer) Grant Heslov from his role in True Lies and they had a fun conversation about that. We all went and had drinks that night as well and Affleck joined us so that was a nice experience.

What about Rory Cochrane? Did he reach out to you before shooting began to better develop how he would portray you on screen?
Rory and I spoke for 2 or 3 hours on a few different occasions over the phone. I was sure to ask him what glasses they were having him wear and he told me, “You know, the thick black, horn rimmed ones.” I laughed and told him we wore Ray Bans and he was able to get that changed in the film to the same type I was wearing at the time.

What was your reaction to the film after seeing it for the first time? The first time I got too hung up on what didn’t happen as it really happened, paying attention to little details. I was only able to take in the parts where I wasn’t as aware of the details. When I saw it at the Hollywood premiere I was able to look at it as more of Hollywood entertainment and was able to enjoy it more. After that first viewing though I met with (screenwriter) Chris Terrio and he was really concerned about what we thought of their portrayal of the events in the film.

There have been statements made about the liberties taken with the script and upping the tension in the final act of the film. Were you upset with the fact things were changed or did you understand the need to make things more dramatic for the screen version? They really captured and maintained the tension level that was on the street at that time but other times they really hammed it up. We never went to the market as depicted in the film, but that was the kind of volatility that would have occurred if we had ever gone to the market.

What was it like when Tony Mendez first arrived? What was your impression of the escape plan? When Tony arrived we got to know him over dinner first and he and his partner laid out three options and we had to choose which course we wanted to take. Tony was certainly more excited about the Hollywood option as he said it was something we could have a lot of fun with and the people would be interesting to play. It was also reassuring that through this plan Tony was going to go through the airport with us and we all felt that if he was willing to do that it was something he believed could really work. 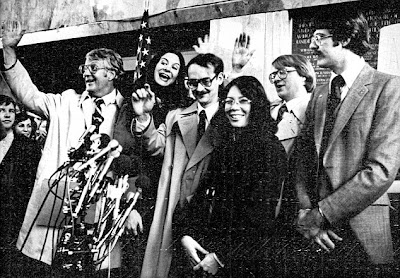 What was that real-life experience of going through the airport that serves as the climax of the film? Was that volatility accurate? When you know that everything about you looks real but everything about you is fake and a document in your passport could be your downfall you have a pretty amped up approach to things. As the first one to go through, I had a moment that was amped way out of proportion. I was questioned though and my passport was taken to a side room but once they brought it back and I was able to go past I was able to better gauge how to feel and everyone else, having seen me do it, were more calm. The guards were roughing up Iranians who were trying to get out of the country and we actually had to kill an hour in the airport. There was plenty of tension and a huge sense of relief when we passed into Turkish airspace and there was a mechanical failure on the plane that put us behind schedule another thirty minutes. We had other tickets for another flight to get out early but we all decided to stay put so that it wouldn’t raise too many eyebrows.

How does this part of your life now fit into the context of your entire life as you look back on it? It’s one half of one percent of things that have happened in my life since and means about that much. This was something that kind of happened. Tony told me that journalist David Martin had the story that Americans were missing from the count when the story first broke but was asked not to mention this in the press. When the government declassified the files containing the true story in 1997, Martin was the first one granted an interview with Tony. I remember Tony saying how hard it was to talk about his work because that’s not what they did, they did their job and that was it. I feel the same way in that it’s odd; I remember most of the crew and the actors being surprised the six of us kept doing what we were doing after the experience, that the experience itself should have been life altering, but honestly it was a really good job and as we admire them for what they do, many of them came to feel the same way toward us. 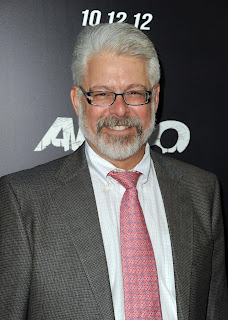 I’m not sure if you pay much attention to it, but since being released Argo has gained overwhelming critical praise and has garnered several awards now. Many are saying it is the front runner for best picture at the Oscars this Sunday, does that mean anything to you having participated in an event that inspired a film that might hold this certain place in history?
The Oscar talk is odd, not anywhere near the biggest deal in my life of course, but putting life in perspective it is something that will always be there. It’s strange to talk to people who want to know about it because it doesn’t shape me or my life. I definitely think it’s neat they’ve put together an entertainment package that has brought peoples interest to it, but beyond that there is no real attachment. Most years when my wife and I get around to watching the Oscars we haven’t seen any of the films nominated, but this year we’ve seen three or four and I think it will be a very good year for the Academy Awards.

I Give It A Year