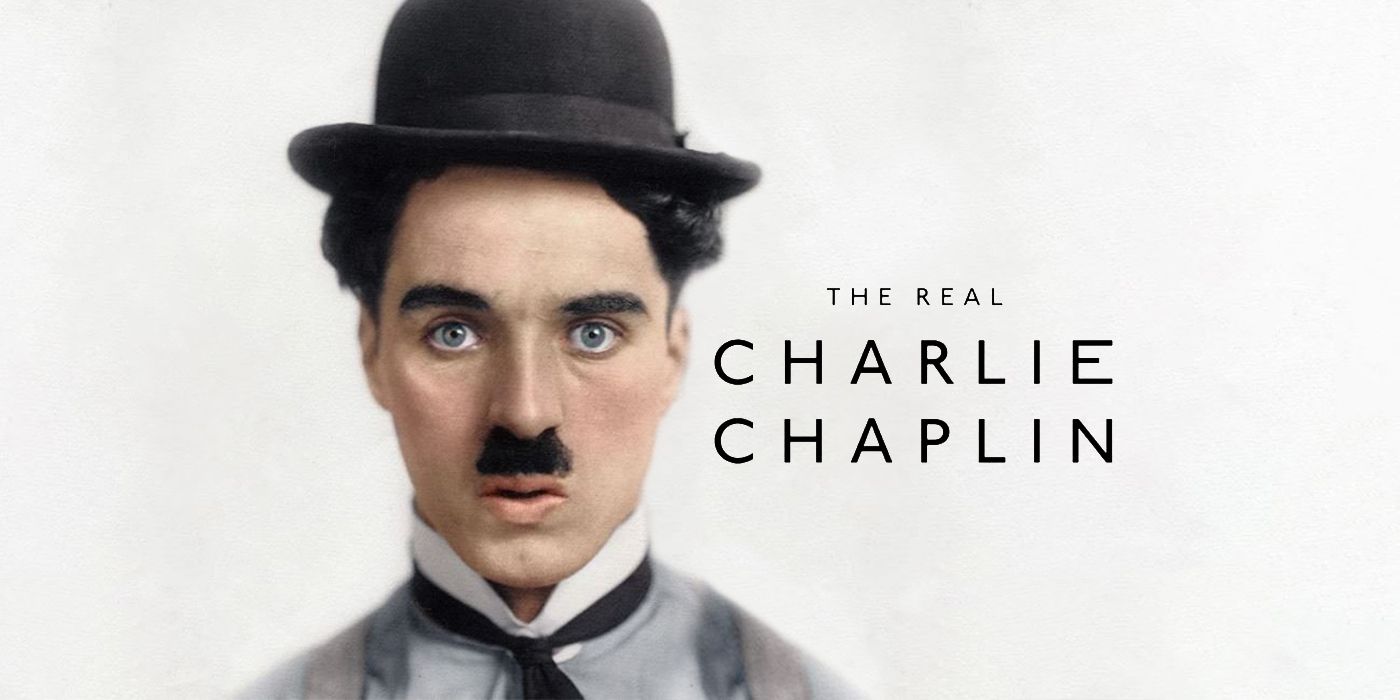 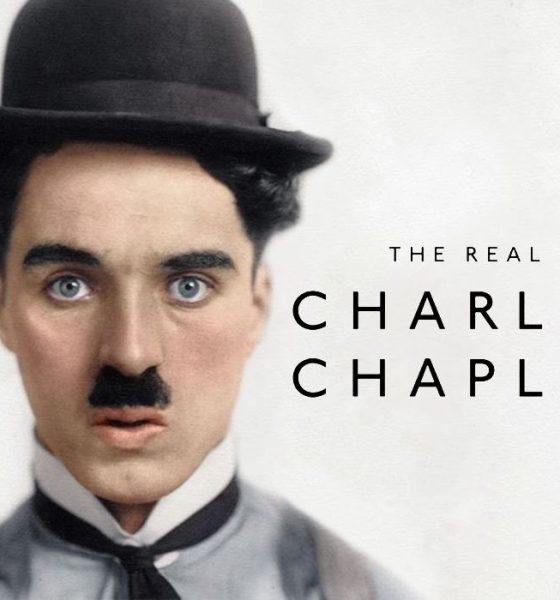 Charlie Chaplin is not just a person, but an icon whose films had such cultural weight and continued cache that the image of his character The Tramp presupposed his own identity, both to himself and the public at large. The Real Charlie Chaplin seeks to demystify, demythologize the icon and unearth the person, who like most of us, was extraordinarily complicated and defined by childhood, who went on to do wonderful things with new technology through old school comedy techniques, but who also exemplified predatory and abusive behaviour that. The treatment of Chaplin’s actuality to be creative is rendered compassionately, and most importantly, impartially, or at least as impartial as a documentary can be. While marred by pacing issues and the disappointingly increasing trend in the documentary film to recreate interviews or have a filmed” narrative, separate from the diegesis of the documentary editing, The Real Charlie Chaplin maintains the ambiguity surrounding Chaplin, both in facts and opinions, the social activist rendered captivatingly within all his very human contradictions as a byproduct of his nurturement becoming his nature.

The film recounts the entirety of Chaplin’s life, framed around two interviews the film recreates: an interview with a childhood friend, Effie, who knew Chaplin when he was a poor boy in East London, and Chaplin himself in 1966 for a Life Magazine interview. The documentary takes on a linear structure that compounds his growth through the lens of where his life began; in an attic in Victorian East London, whose father abandonment and whose mother’s mental instability amid the poverty he was living in, forced him into work as a child. In Chaplin, this created the unshakable view that poverty and the systems that create it fuels immorality and inhumanity that the world around him reflected through the Great Depression to the Second World War. He could not escape in the shape of his increasing number of wives as a result of predatory behaviour. Through the decades in which these events come to shape Chaplin and vice versa, his Tramp character, both in terms of representation, creative ingenuity, and popularity, thrived for decades, only threatened by the advent of sound, and eventually forfeited over by Chaplin’s infamous plea at the end of The Great Dictator.

The Real Charlie Chaplin is not interested in rehashing the notion that Chaplin was a genius but rather sought to contextualize his career through his upbringing and illuminate the shunned voices he effected through his demonstrative behaviour. The film thus oscillates between a biopic documentary and a single-subject documentary, combining to never comment on Chaplin but rather to present him as he was. This impartiality is achieved through terrific cross-cutting and relational editing that weaves together beautifully restored archive footage, home films, and photographs that help the viewer see both through Chaplin’s eyes and as a third-party observer. This, in turn, connects to how the film parallels Chaplin’s coming of age with film’s adolescence in the early 1900s, the film displaying just the materiality of film as a technology at this time, and how sound both progressed and threatened the medium, both aspects playing into Chaplin’s career and neuroses as time goes on. However, despite the innovative montage of archive footage, The Real Charlie Chaplin unfortunately also, at times, relies on restaged, re-created interviews with both Chaplin and Effie. While well filmed and often using sound design to maintain a documentary feel, these scenes often ring false, an attempt to emotionally prod the audience instead of offering a deeper level of insight and threatening the impartiality that the film’s foundation rests upon. As a result, these scenes affect the film’s pacing, particularly as it transitions to its third act.

Charlie Chaplin exhibited predatory behaviour and was abusive towards women for the majority of his life, women who were eventually silenced underneath the worldwide acclaim for Chaplin’s Tramp character. The Real Charlie Chaplin attempts to reorientate Chaplin’s historical and cultural remembering to not just focus on his talents on screen but also those that he negatively affected while millions were entertained. It can thus be argued that the film is told from the perspective of the female voice Chaplin and his films had permanently silenced, as the only consistent voice heard throughout is Pearl Mackie’s narration; beautifully soft but whose voice grants a sense of sincerity as well as a scathing indictment. This is perhaps most evident when the film, rightfully and eerily so, points out the comparison between Chaplin and Adolf Hitler. They had extraordinarily similar upbringings in poverty and war, whose moral outlooks were the only point of distinction that sent them on different paths. Mackie’s narration here has touches of humour that serve to enlighten how the comparison makes Chaplin look both better and worse in this social remembering of the star. Mackie’s narration gives voices to this memory and, in turn, gives the women abused by Chaplin to be heard and remembered in tandem with The Tramp, not as an afterthought.

The Real Charlie Chaplin is tremendously insightful, searing, and, above all, deeply empathetic for all of its subjects. While the film is first and foremost about the titular man, it presents how we are defined by our worldview formed and distorted through our childhood upbringing. It makes us who we are, made Chaplin who he was, and the film never tells its audience how to feel about its subject, yet rather to be introspective and decide for oneself. The ambiguity as to how to define the legacy of any given individual is the real source of The Real Charlie Chaplin’s weight.