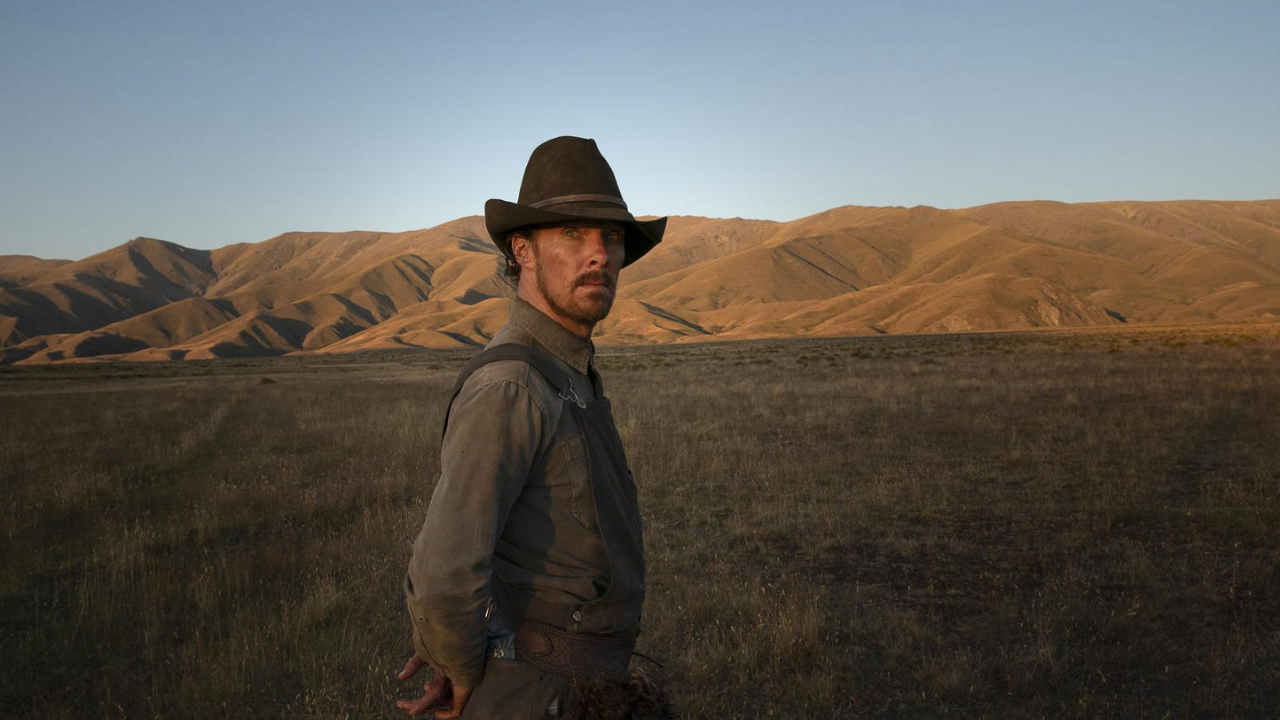 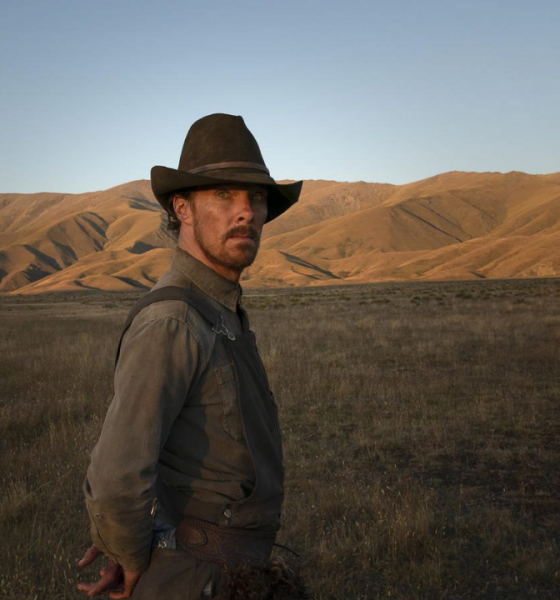 In the year when Julia Ducournau won the Palme d’Or, it almost felt fitting that the trailblazer that started it all, Jane Campion returned to the cinematic arena. It has been twelve years since her last cinematic outing, but her television work has kept the world going. Her return to feature films is the hotly anticipated The Power of the Dog, which is based on the 1967 novel of the same name by Thomas Savage. After the roaring applause from the Lido, it was TIFFs turn to witness the return of Campion.

The film follows charismatic rancher Phil Burbank (Benedict Cumberbatch), who inspires fear and awe in those around him. When his brother (Jesse Plemmons) brings home a new wife and her son, Phil torments them until he finds himself exposed to the possibility of love.

Jane Campion breaks the conformities of the Western genre and delves deeper into the male psyche. The sundrenched backdrop of Montana has a glare of promise and hope, but as we delve deeper into the tale, there is an elevated sense of nuance and pain. The western expansion in the US was a time of prosperity for some and a time to build a reputation for yourself. Phil embodies this, as Ari Wegner’s expressionist cinematography shows a different side to the coin.

Campion’s dissection of masculinity is compellingly eye-opening and very raw. While this is a straightforward narrative, the complexities of what makes us human takes control, and within subtle and quiet moments, you realise that Campion means business here. Cumberbatch’s Phil puffs his chest out with great pride, but there is a deeper sense of trauma to him. His past haunts him, but his hubris approach to the people around him shows a man who continuously represses his desires and authentic self. The male gaze is broken down with such prowess and sheer will by Campion and Cumberbatch.

The narrative can cut to the chase a bit too quickly, and there is a tendency to rush at times. Sometimes you want a scene to develop organically, but this sense of speeding through can damage a moment. Campion, an emotionally driven filmmaker, loses momentum because of this, but once she turns a corner, it picks up and rattles your soul. Each moment is complemented poetically by Jonny Greenwood’s score. He is a filmmakers composer, and his musical style adapts wonderfully to each story. Within The Power of the Dog, it is emotionally heavy and mood-inducing.

The jewel within the crown of Campion’s vision is the cast. This is by far Benedict Cumberbatch’s most accomplished work. His tyrant like approach is confidently fragile as his body language tells a different tale. His scenes with Kodi Smit-McPhee are the key to understanding Phil, and within these moments, you get the best of Cumberbatch. On the other hand, Kirsten Dunst shows why she is one of the finest actors of her generation. Her emotionally heavy performance feels harrowingly genuine. Much praise needs to be given to Jesse Plemons for yet another impactful performance, and to see him on screen with his actual wife Dunst was a sight to be seen.

The Power of the Dog demonstrates the emotional power of Campion. She reaches into the source material and finds her voice. This deep dive into power, masculinity, jealousy, revenge and sexuality will be discussed for quite some time.