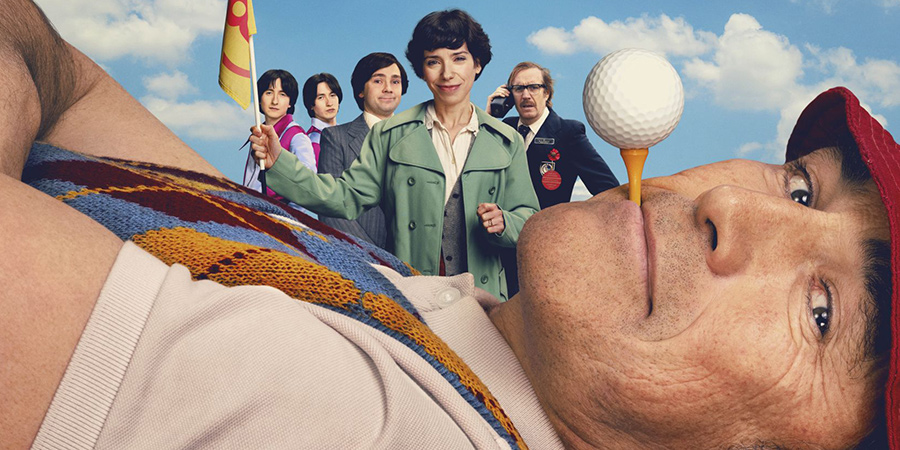 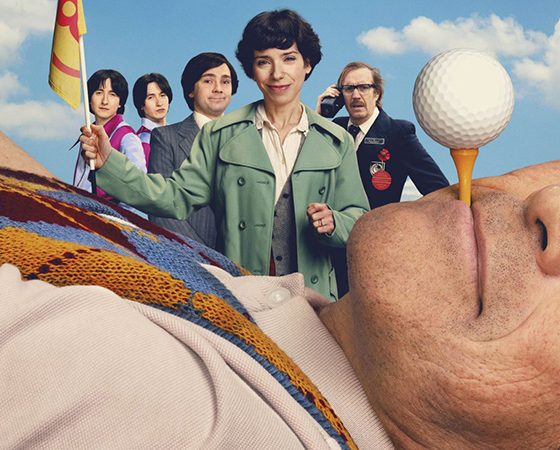 The actor turned filmmaker Craig Roberts has been nothing but shy of astounding as a filmmaker. He has a specific eye and tells stories that are close to the heart, from his directorial debut Just Jim to the eloquently sublime Eternal Beauty. His latest film The Phantom Of The Open, tells the remarkable true story of Maurice Flitcroft.

Set in Barrow-in-Furness, Maurice (Mark Rylance) is an optimistic dreamer who managed to gain entry to the 1976 British Open qualifying with the support of his family and friends, despite never playing a round of golf before. With pluckiness and unwavering self-belief, Maurice pulls off a series of stunning, hilarious, and heartwarming attempts to compete at the highest level of professional golf, drawing the ire of the golfing elite but becoming a British folk hero in the process.

The Phantom of the Open is a heartwarmingly beautiful human story. What’s so beautifully uplifting about this story is that it actually happened. This bonkers notion of a man of mystery working on his goals feels like a screenplay, but Maurice Flitcroft achieved so much. Recently in UK cinemas, we have seen many uplifting films from the north of England with the likes of Ali & Ava and The Duke and The Phantom of the Open joining them in making audiences believe in themselves and doing good within their communities.

Craig Roberts doesn’t sugarcoat life within Barrow-in-Furness. You can sense the impending arrival of the Thatcher-era on the working class, and this class divide is felt through the medium of golf. Maurice is fighting for his family to give them the life they deserve. This journey we go on with him allows you to fully understand a larger-than-life character and at the core of his desire is his love for his family.

Mark Rylance delivers another magnificent performance. The deadpan one-liners leave you in stitches, and his scenes with the great Sally Hawkins will leave you in tears. He channels everything that Maurice Flitcroft was all about. He has a lot of fun with his performance and is the beating heart of this film. Sally Hawkins is the rock of the Flitcroft family. She allows Maurice to dream but never asks for anything in return, and Hawkins carries the weight of the family dynamic with great heart and sorrow. They give a realistic sense of family values, and their love for each other will pull on your heartstrings.

Craig Roberts keep his unique artistic flair but channels it into something quite lovely. A film that regular filmgoers would dub as normal has a lot more visual depth. The overall aesthetic has a vintage grain, and the set design almost feels like a stage play at times. Roberts breaks the conventional narrative with these emotionally hitting moments and soul gazing close-ups. The intricacies of capturing pure emotional essence are difficult, but Roberts hits the nail on the head from the framing to the performances. Sometimes you want to sink into other worlds, and this story of reaching for the skies is unbelievably relatable.

The Phantom of the Open is a real crowd-pleaser drenched in artistry. You will laugh, and you will cry with total strangers in the cinema, but after you leave, you’ll want to aim for the stars.