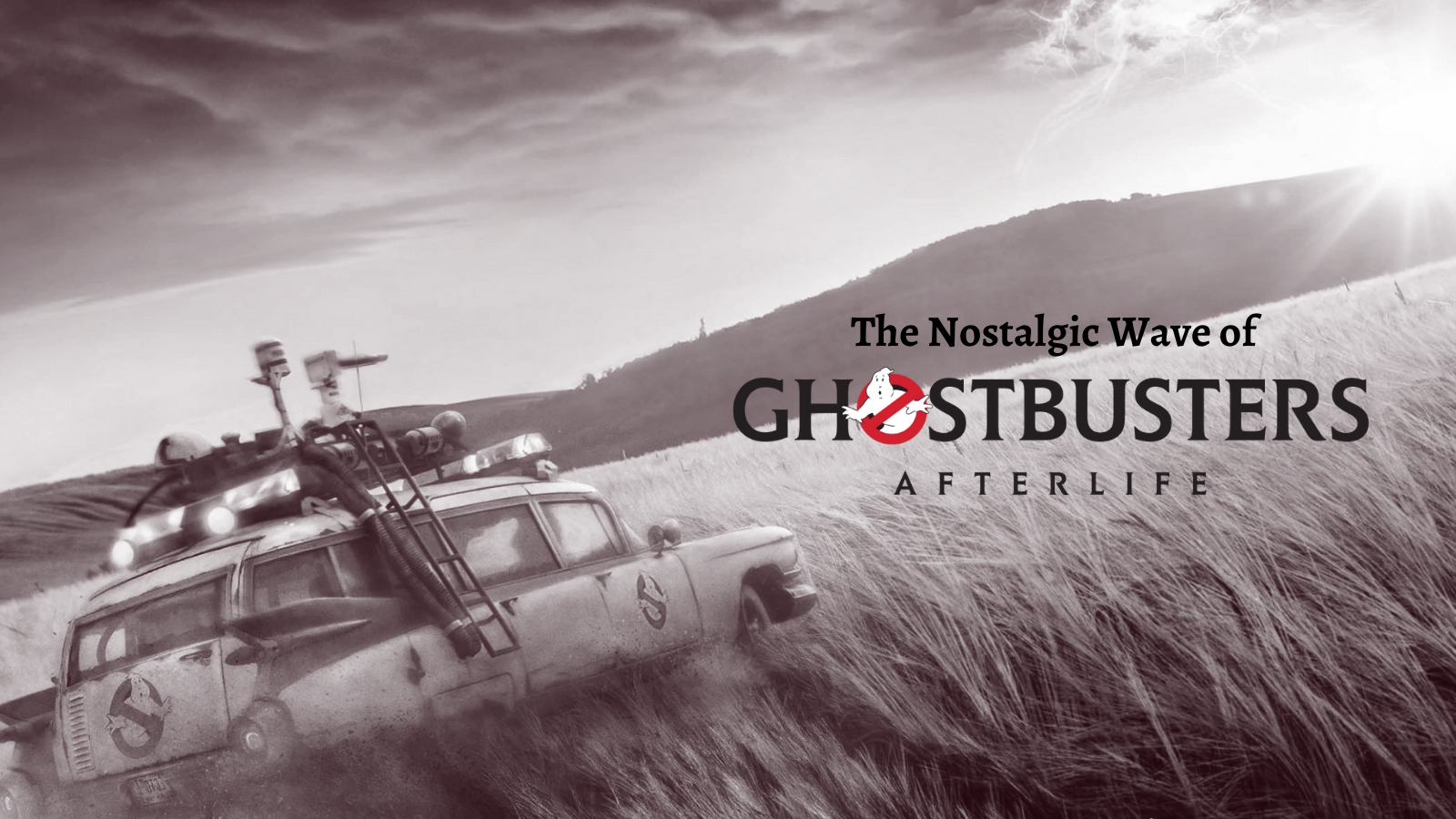 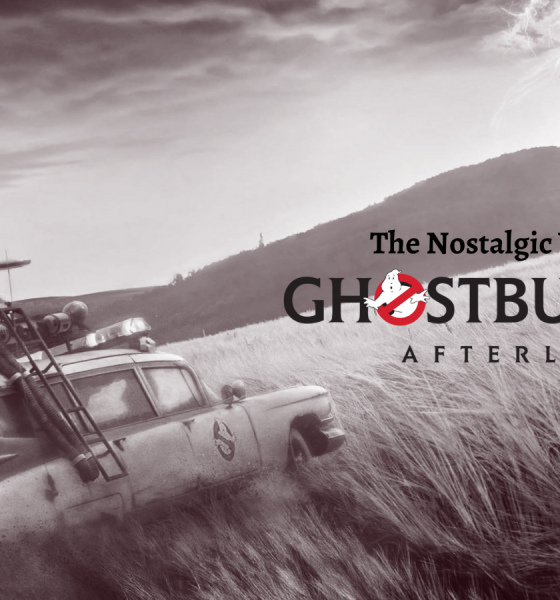 Upon seeing Ghostbusters: Afterlife in the cinema, it was not something I was particularly looking forward to seeing.  Like many, I did not want to find out any spoilers, listen to social media rip it apart or listen to friends discuss it in group chats, but I still had little excitement for its actual release.

In January 2019, we got the first teaser trailer for Afterlife, but as we all know, the world changed not much later, leaving the film along with many others in limbo with multiple cancellation release dates.

This long wait which feels even longer now plays a massive part in how my interest became less and less as the hype had been and gone, but after so many moans and groans, my overall impression of the film left me with a cinema experience I have not felt for quite some time. I’m not going to dissect the film itself, but so you are aware, I did love it very much, but it was the feelings it left me with, which are still playing in my mind a couple of weeks on that I want to explore here.

Nostalgia in Hollywood has been keeping the tills flowing for quite some time, so much so it is now pretty much its own genre, and it continues to push the market forward, especially in the sequels market. In 2016 when The Force Awakens trailer was released, all we did *well Star Wars fans* was pick at every scene to see not what was new but what had come back. Seeing the Millennium Falcon once again will bring a tear to most geeks, but it’s quite surprising that not many scenes in films from the present are affecting us in the same way like they did in the past.

I walked away from Afterlife feeling a more meaningful sense of appreciation for the original film, which takes nothing away from this new offering by Jason Reitman. The feeling is a reminder and not of how fun the Ghostbusters franchise is but what nostalgia can do for the human spirit. Of course, this only applies to those truly connected to films from the past that are getting a fresh lick of paint now, but it goes without saying that these types of films bring a sense of joy that most will never understand.  They teleport you back to that moment at any age when you first fell in love with certain types of films and put you right back in that spot once again. This is the feeling I got seeing Afterlife, but it also opened up my emotions towards many other films from my childhood.

Something I spotted, and this is also aimed at Afterlife, is that Hollywood are not just pulling at our past heartstrings but are also remaking films and hoping we are not going to notice it. Going back again to The Force Awakens, it was the beginning of what was clearly a remake of A New Hope but under a secret blanket to make it look like an entirely new journey. It’s undoubtedly easier to revisit old friends than create new ones in this industry, which is the direction many studios want to explore. It makes more sense to connect the originals to the reboots to make them seem more relevant and give the story more backbone.

At times the film industry seems like it does want to gamble on new material and would rather rebirth older projects and give them a new lease of life as they know the money will roll in compared to not knowing if it will at all.

Afterlife is so crammed full of ghostly Easter eggs that by the end, as much as I loved it, I was a tad confused if I enjoyed it more than I probably should have. Still, I think it’s about time we genuinely ask ourselves if we love reboots through franchises dictated by our past or whether we are reliving our youth, making us believe these films are better than what they really are? My answer to this is I do not know at this very moment. A few more revisits will answer these questions.

World of Wong Kar-wai: Days of Being Wild