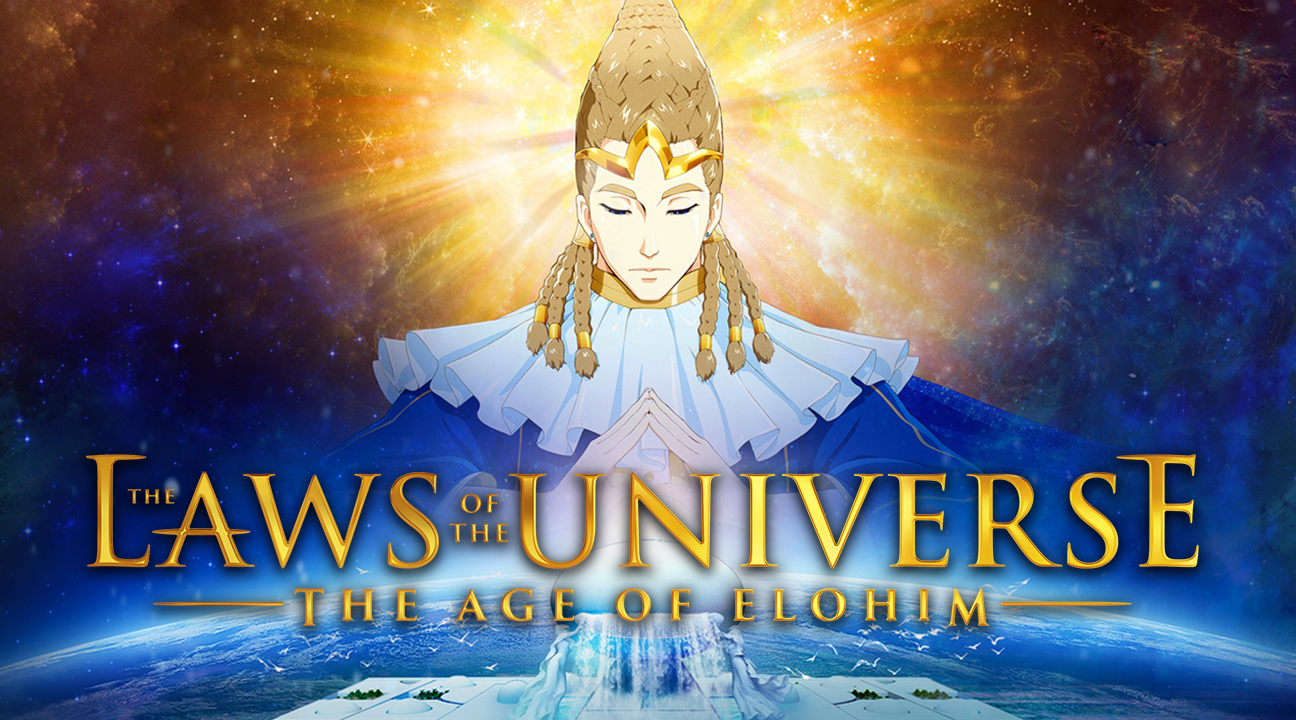 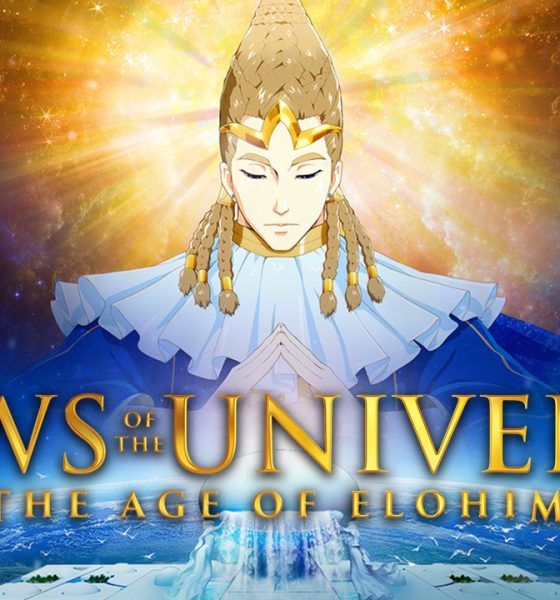 Directed by Isamu Imakake, ‘The Laws of the Universe – The Age of Elohim’ takes place on Earth 150 million years ago. At that time on Earth, various aliens lived in harmony by accepting each other under the God of the Earth, Elohim. However, one day, a huge meteorite flies toward the Earth at high speed. Before the meteorite hits the Earth, a female soldier from the planet Vega, Yaizael, comes, and she narrowly protects the Earth from destruction. It was actually a plan to annihilate the Earth by Dahar, who is from the dark side of the universe. What will happen at the end of the battle for the survival of the Earth that involves the entire universe?

Produced by Ryuho Okawa, Kaoru Ota, Naofumi Sato, Hisaaki Takeuchi, Akira Uniya, Tomihiro Mitsuhashi, Yoichi Utebi, ‘The Laws of the Universe – The Age of Elohim’ won at the 2021 Seoul International Cartoon and Animation Festival and was an Official Selection at the 2022 Fantasport.

Related Topics:Movie MarkerRandom MediaThe Laws of the Universe - The Age of Elohim
Up Next