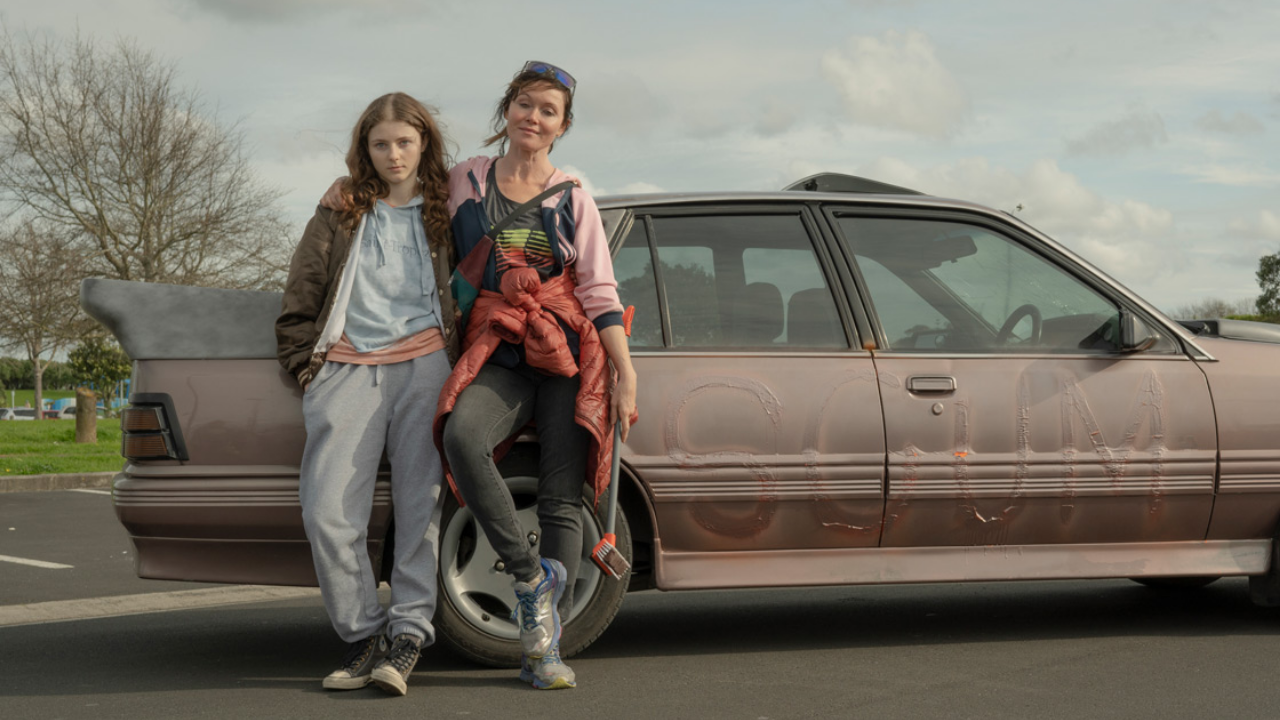 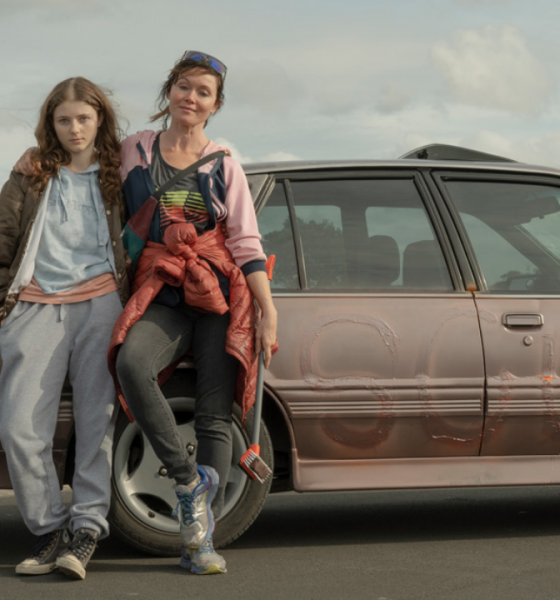 The Justice of Bunny King ★★★

We bear witness to the harms of skewered social structures almost daily, with the clinical cruelty and dominance of the oppressive everyday man still in a modern society, limiting the roles and room for growth for aspirational women.

The harshness of the world around them seeping into their very soul, driving them to unpleasant places that leaves frightfully little opportunity to make a triumphant U-turn further down the line over such adversity. The embodiment of this is Essie Davis’s titular character, complete with an impeccable Kiwi accent, in this hard-hitting tale from debut director Gaysorn Thavat.

A barely getting by straight talker whose current predicament contradicts in its wealth of complications. The fierce scrubbing of car windows by Bunny is the perfect visual metaphor of the desperation to have her own clean and clear window to thrive again. She may work her scrappy charm on motorists, but the underlying frustration of her personal life always threatens to shift into a higher gear.

Locked in a bitter dispute with the local government’s social services over her chequered past. She is increasingly fearful she’s losing the fight to regain full custody of her dear children Shannon (Amelie Baynes) and Reuben (Angus Stevens), offering them false reassurances to keep them on side as she scrambles to find a suitable home. That burning desire to be more maternal ends up lending itself to a deeply unsettling exchange between her sister’s volatile boyfriend Bevan (Errol Shand) and her reserved niece Tonyah (Thomasin McKenzie), leaving Bunny with no choice but to take Tonyah under her wing. Far from being an angelic influence, do they truly stand a chance of reaching a place of prosperity together?

Opting for a documentary-style social realism approach aesthetically that British cinema has specialised in for many a year, whilst fusing it with a distinctive New Zealand flavour. The weight of the film’s admittedly heavy themes proves relatively easy lifting for director Gaysorn Thavat in its satisfying first half. Showing a keen eye in capturing the fractious dynamic of family and those crucial flaws in the welfare system close-up, whilst possessing the anxious energy one would expect in living a life riddled with daily uncertainty, encapsulating the hardship of Bunny in terrific style.

Perhaps inevitably, when faced with a protagonist, that, unfortunately, tends to spiral. The film loses its initially tight narrative grip and sense of clarity of thought in what it’s setting out to achieve as it drives along, clumsily transitioning from gritty drama to a high-stakes siege thriller, in a jarring third act that ends up trashing much of the authenticity and solid foundations that were once present. Luckily the sheer strength of the lead performance here stalls Bunny King from fully slipping into cinematic despair.

Struck by grief and keeping that particular monster at bay in The Babadook and headstrong when fuelling the fire of a young Ned Kelly in True History of The Kelly Gang. Essie Davis is no stranger to being a compelling, deeply fascinating mother figure, and here she truly commands the screen as Bunny. Even when she is making questionable decisions, the raw intensity and empathy she pours into the story has you clinging to the hope she’ll eventually land on her feet. Given her supreme talent, it’s a shame Thomasin McKenzie’s Tonyah isn’t as fully fleshed in comparison, given the plot point that really allows these two women to bond. That’s not to say she doesn’t make an impact when given the chance, displaying a softly spoken vulnerability and a welcome dash of levity in a car radio sequence, that is a welcome counterpoint to much of the film’s tough exterior.

Just like the world it immerses us in, the flaws of The Justice Of Bunny King are glaring. But it remains a solid, emotionally charged showcase for Essie Davis, who is growing in immense stature with each passing role.