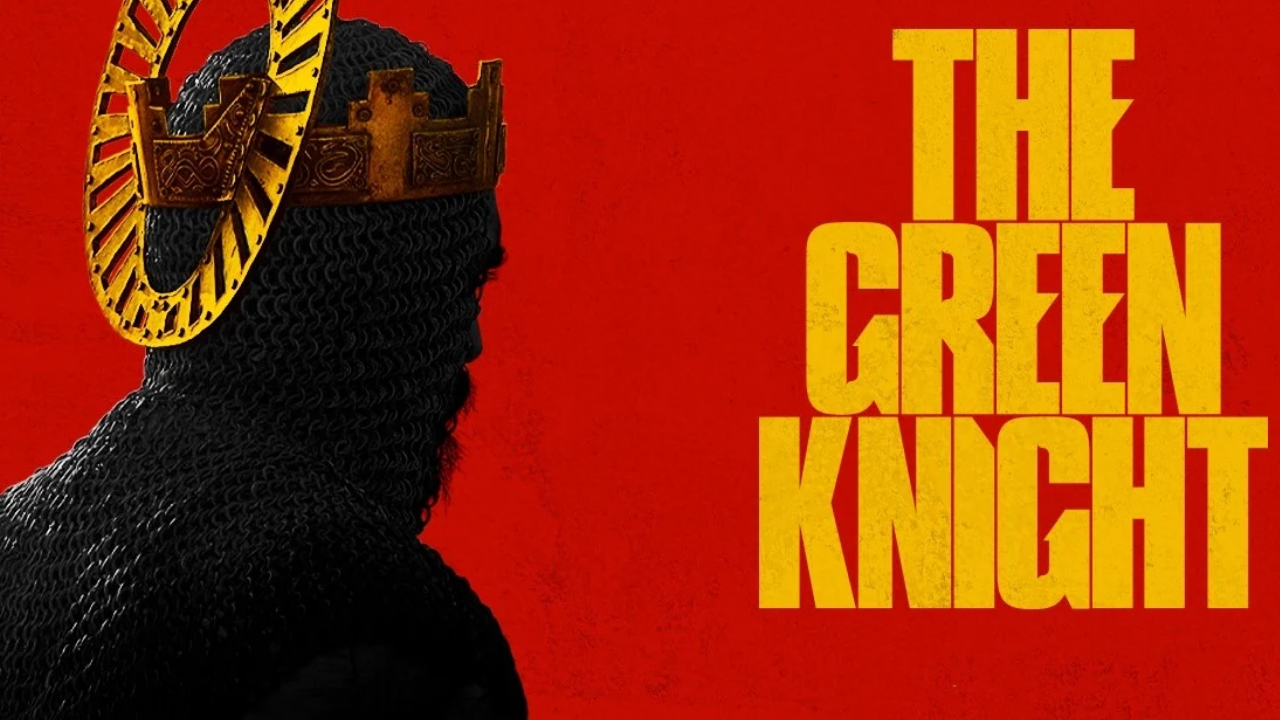 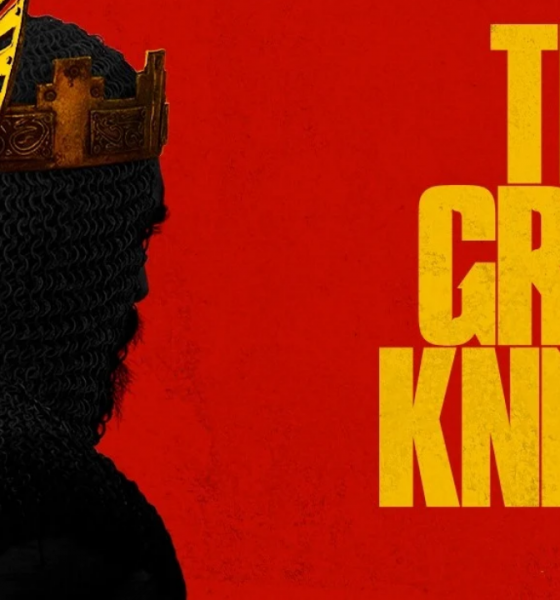 A24 has always been a force to be reckoned with. It’s a special indie distribution company that releases some incredible features while giving filmmakers the opportunity to showcase their cinematic vision on the big screen. They’re on a roll, and their latest title, The Green Knight, is yet again another worthy addition to their impressive filmography. Directed by David Lowery, best known for A Ghost Story and Pete’s Dragon, he shows us all once again why he is one of the best filmmakers currently working in the industry. Every time he makes a new movie, you can’t help but be super excited about it. This time around, he decides to adapt the classic medieval tale of Sir Gawain, and he’s the perfect guy to take on such a unique and bold source material from many decades ago. He’s an amazingly talented storyteller who’s not afraid to take risks with his scriptwriting. The Green Knight is a brilliant showcase of his skills as both a director and writer.

It stars Dev Patel in the lead role of Gawain, who goes on a long and mysterious journey to face the Green Knight. As he travels towards his goal in order to fulfil his ultimate quest, he will test his courage and determination as well along the way. It also features a terrific cast of supporting actors such as Alicia Vikander, Joel Edgerton, Sarita Choudhury, Sean Harris and Kate Dickie. Lowery takes the audience on a very deep and personal voyage through the eyes of Gawain, and it’s absolutely extraordinary.

There’s a lot to love about The Green Knight, so let’s start off with the acting performances. Everyone does a great job with their roles, especially Patel. The movie relies so much on his shoulders, and he perfectly carries the premise from start to finish. It’s hard to imagine what he’s been through portraying his character’s life-changing journey in front of the camera. It definitely paid off big time. Lowery’s screenplay gives him a lot of depth while making sure he grows and learns some important values throughout the film. The director succeeds in making us connect with Gawain on a personal and emotional level. There’s a lot to learn after you’re done watching it, which means that it has a ton of replay value for moviegoers to see things they might not have easily noticed during their first viewing.

If you’re expecting The Green Knight to be some epic action-packed medieval fantasy flick, you’re going to be hugely disappointed. It’s supposed to be a slow-paced and compelling character piece that takes its time building its world and developing its main protagonist. It asks the audience to be patient with the story. Visually, it’s a beautiful film. Every scene looks like a stunning piece of art with the help of Andrew Droz Palermo’s mesmerizing cinematography. The camerawork is top-notch, and it helps you be immersed in the narrative. Some moments will guarantee to leave you speechless because they’re unquestionably outstanding to look at. The musical score also deserves to be highly praised, which certainly adds to the overall tone and atmosphere. The entire cast and crew should be congratulated for their hard work and dedication on set.

Everything about this feature feels like a genuine passion project from Lowery. It’s not every day you get to see something that truly feels like a labour of love. It is a unique, ambitious and powerful piece of cinema that will make you heavily reflect on the movie’s deeper themes. There’s so much to appreciate about The Green Knight, and it’s one of the best films of 2021.