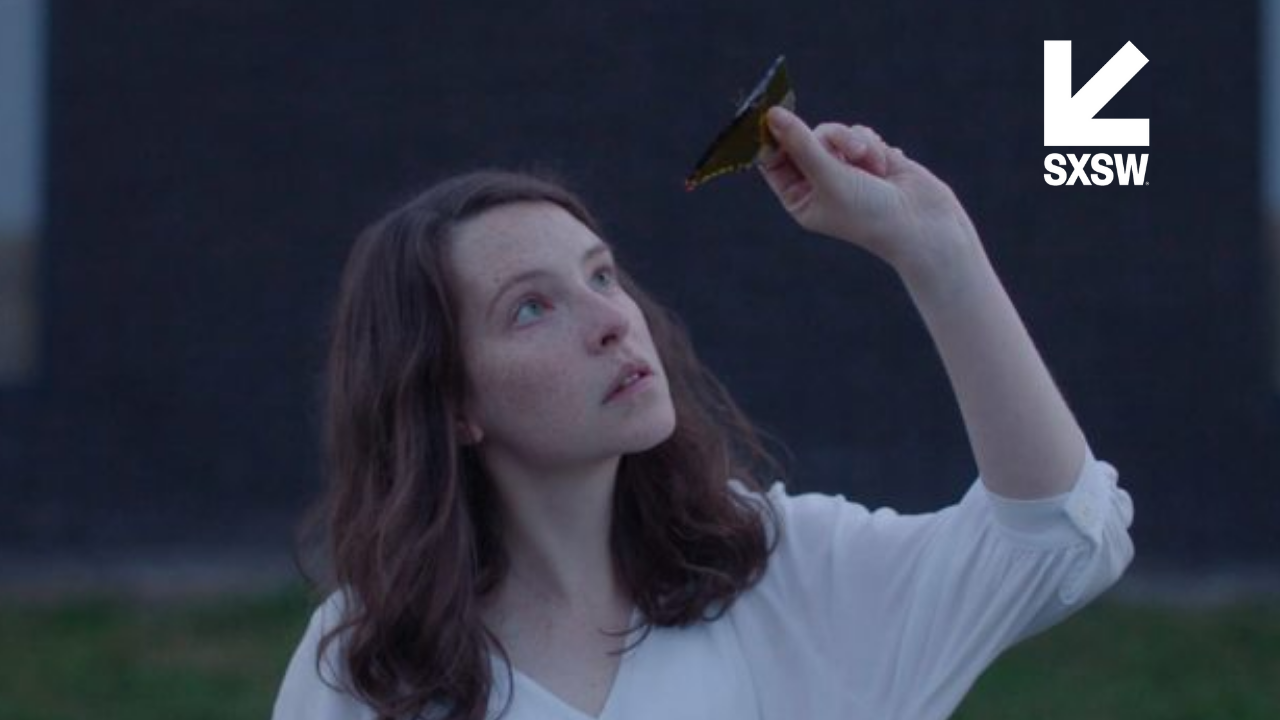 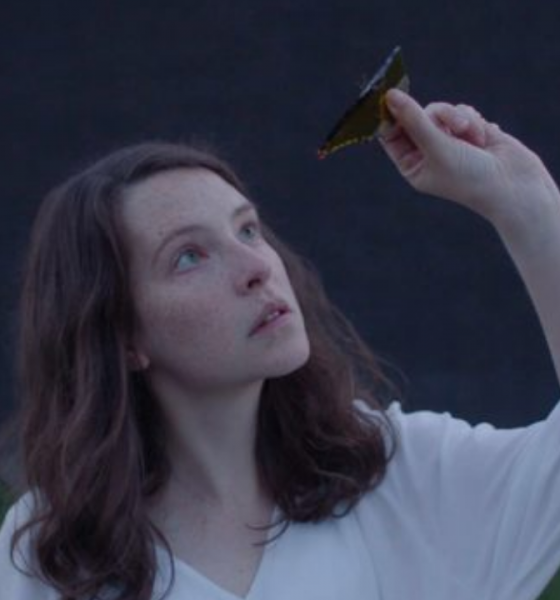 Slow-burn horror has been a staple of cinema recently. From Saint Maud to Midsommar, we have been overindulged by them. While some may argue the market is over-saturated, I would beg to differ, especially within the confines of world cinema. Enter Lee Haven Jones and his film The Feast (Gwledd), a Welsh language horror debuting at SXSW this year. Could we be witnessing a new entry to the pantheon for the genre?

The film is set over the course of an evening. A wealthy family gathers for a sumptuous dinner with guests in their ostentatious house in the Welsh mountains. Served by a mysteriously disturbing young woman called Cadi (Annes Elwy), the assembled party do not realise they are about to eat their last supper.

The Feast is a carnivorously splendid horror. Like any predator, it toys with its prey (that being us) and goes for the jugular in the final act. It is a lavishly-cold experience that builds on distrust and deceit. As we enter this secluded house in the mountains, everything doesn’t seem right from the get-go. There is a clear divide in the family, and no amount of wealth can hide that. Haven Jones splits the story into chapters, and as each one unfurls itself, the more we know these issues are a raw wound ready to flare up. The introduction of Cadi is the point of no return. She says nothing at all, to begin with, but her quiet demeanour and unhinged expression tell a different tale as she observes the family and their imperfections.

Bjørn Ståle Bratberg intricate cinematography complements Haven Jones sinister approach. The camera glides like a spectre and tracks around each scene slowly. The narrow hallways feel as they take you deeper into the abyss unfolding in front of our eyes. As we gaze into the eyes of Cadi, we can’t see where she is leading us, but the clues are all around us. As the momentum builds, devilishly quick cuts keep you on your feet and send shivers down your spine. Roger Williams screenplay toys with your emotions as his screenplay wriggle around your guts. These components are what makes The Feast stand out as a chilling slow-burn horror.

Our patience is rewarded in the final act as the hellish visions become a reality. The cracks of the families foundations have opened the gates of hell. Each of them is on a journey of brutality and pain. Haven Jones’ breadcrumb trail leads you into an ominous ending that is quite frankly chillingly unforgettable. Annes Elwy’s performance is like a siren leading us into disarray. The physicality behind the performance is what makes it stand out. Her lifeless expression gazes into each frame as she takes us deeper into the inferno that is The Feast.

Between the unsettling symbolism and passionate craftsmanship, The Feast belongs within the top tier of slow-burn horror. Within this labyrinth of chilling proportions, this is truly a feast for the eyes.