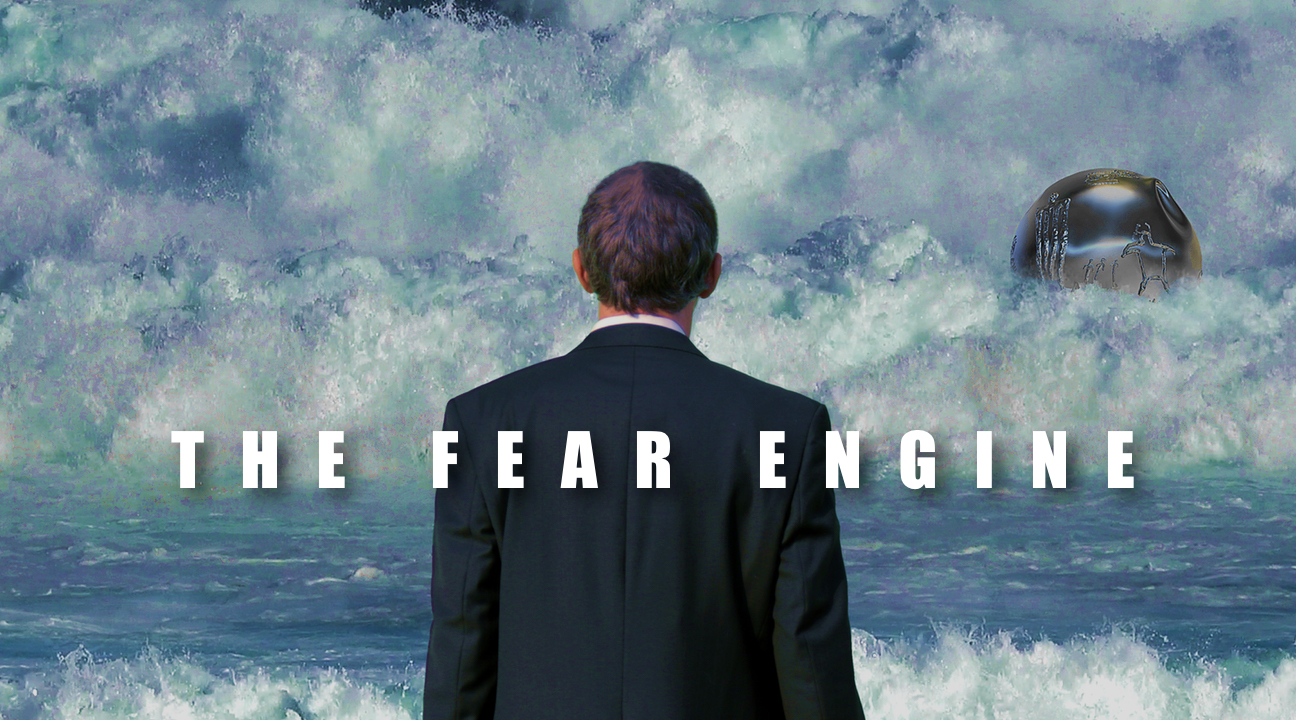 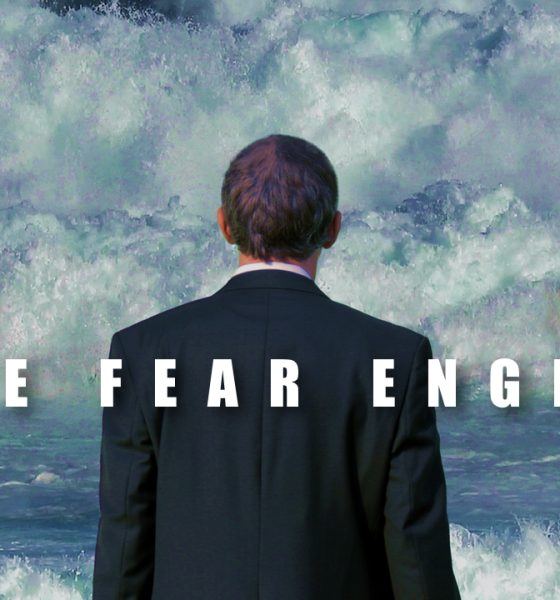 Written and directed by Andy Ross, ‘The Fear Engine’ is a documentary film which mixes Interview and poetic documentary styles to explore questions that focus on how we might make the world a better place. A cross section of people from artists, scholars, innovators, everyday people, and children are all asked the same sequence of 10 disarmingly simple but thought-provoking questions on the nature of human behavior and the values that we live by. The film aims to illicit insight from all the interviewees and does not rely on experts alone, realizing that valuable Insight can come from anyone. The film invites the audience to consider these questions also and in turn asks how we might make the world a better place. What is preventing us from achieving a more harmonious world? A question that in 2022 seems to be more pressing and topical than ever. The interviews are interwoven with a conceptual ‘art film’ which depicts an ordinary businessman with suit and brief case walking aimlessly from the city into the wilderness where he confronts a mysterious floating object which has been following him along the way. This turns out is ‘The Fear Engine’ a metaphor for his inner most fears and his unconscious desire for significance.