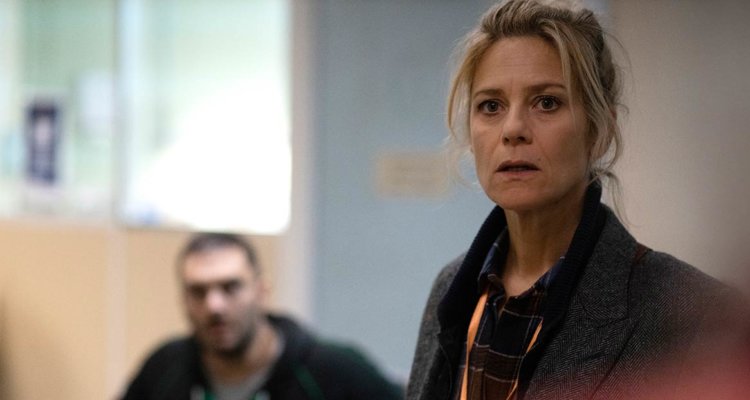 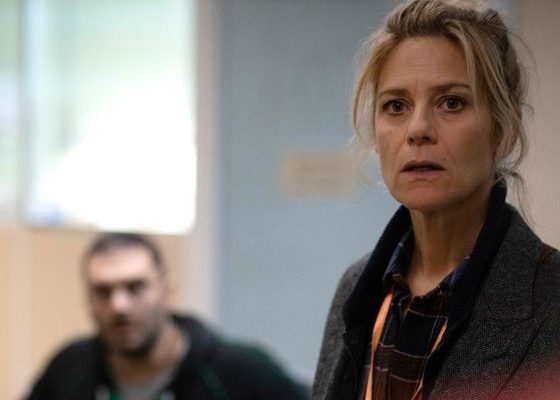 For American and British audiences, the formulaic hospital drama can feel somewhat past its time. A long time after the unrivalled excitement of ER, Grey’s Anatomy shows no signs of wrapping up, while Holby City and Casualty are relegated to relics better left unwatched. Bringing a fresh sense of urgency to the hallowed emergency room, The Divide is high in stakes and high in payoff—looking to change the preconceptions of the hospital drama through its nuanced commentary.

On the verge of a messy break-up, Raf (Valeria Bruni Tedeschi) breaks her elbow after an explosive fight with partner Julie (Marina Foïs). On the other side of town, Yann (Pio Marmaï) is protesting with the renowned Yellow Jackets, where he is shot in the leg by a police officer. Meshed together in the emergency room with a whole host of damaged strangers, their paths intertwine to the irritation of each other.

Fast-paced in both nature and narrative, The Divide explodes with layered dynamism. Taking turns to anchor the plotline’s arc, Raf and Yann represent the two sides of a social conversation that’s essential to have. While obviously well-matched in their emotional unrest and often straying into nonsensical territory, the pair are instantly mesmerising. Their French passion erupts into frivolous remarks and off-the-cuff politics, asking whether it’s truly this easy for two distinct ideologies to meet.

Around them, their supporting cast shape a precarious social structure into a gritty reality. While Julie struggles with how to be an effective partner for someone who’s emotionally unstable, hospital worker Kim (Aïssatou Diallo Sagna) highlights the extreme pressures of working motherhood. Nothing about their lives is romanticised, the emphasis of its slick social messaging laid at the feet of the faces in the waiting room crowd. With so many of these questions to try and answer, the film occasionally becomes too convoluted for its own good.

While arguably an obvious choice, the hospital makes for an ideal location to explore juxtaposing facets of human life. Dialogue feels theatre-like in its execution, jumping between social ideologies as quickly as the hard cuts of its pacing. The frank conversations stay in the sidelining of hospital corridors, maintaining a playground-style approach to its national politics.

Regardless of its issues with narrative overload, director Catherine Corsini delivers a masterclass in building the cinematic stakes. Through building disaster on disaster, the audience is able to thoroughly broaden its perspective on working-class life in the space of 98 minutes. Not afraid to tackle the area most won’t venture, there’s a sobering emphasis on the necessity to work, the fragility between life and death, and the scarcely seen portrayal of an older queer couple willingly in the throes of disarray.

Packed to the rafters with refreshing takes, The Divide is a visceral play on hospital culture unlike anything before it. Undoubtedly entering the queer filmic canon with its representation of what older generations would rather keep behind closed doors, the social messages entangled between the gritty edges may also be the film’s ultimate downfall.