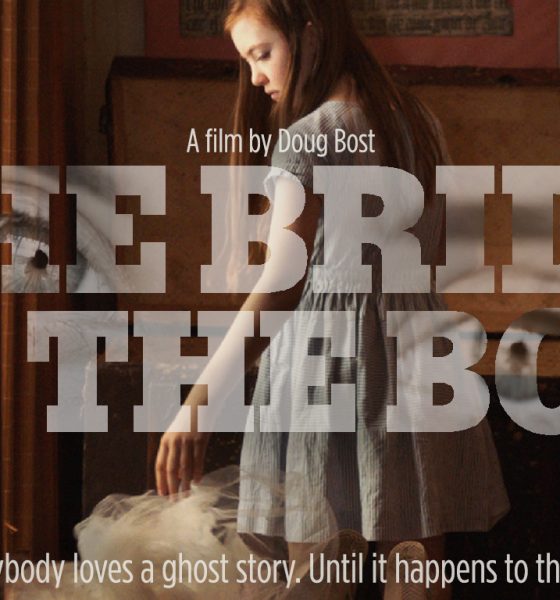 ‘The Bride in the Box’ Sets June 28 Release Date

Everybody loves a ghost story. Until it happens to them. Directed by Doug Bost, ‘The Bride in the Box’ follows Iris, the imaginative young daughter of Don and Heather, all of whom are returning to Maine for a much-needed vacation. But Heather’s job delays her, and Don and Iris move into their strange rental house alone, finding an old trunk at the end of the hall — a trunk that can’t be opened. Iris starts to see evidence of a terrifying ghost story all around her. But is it all in her head? Or in the box?

Written by Doug Bost and produced by Erika Hampson, ‘The Bride in the Box’ releases on June 28, 2022.