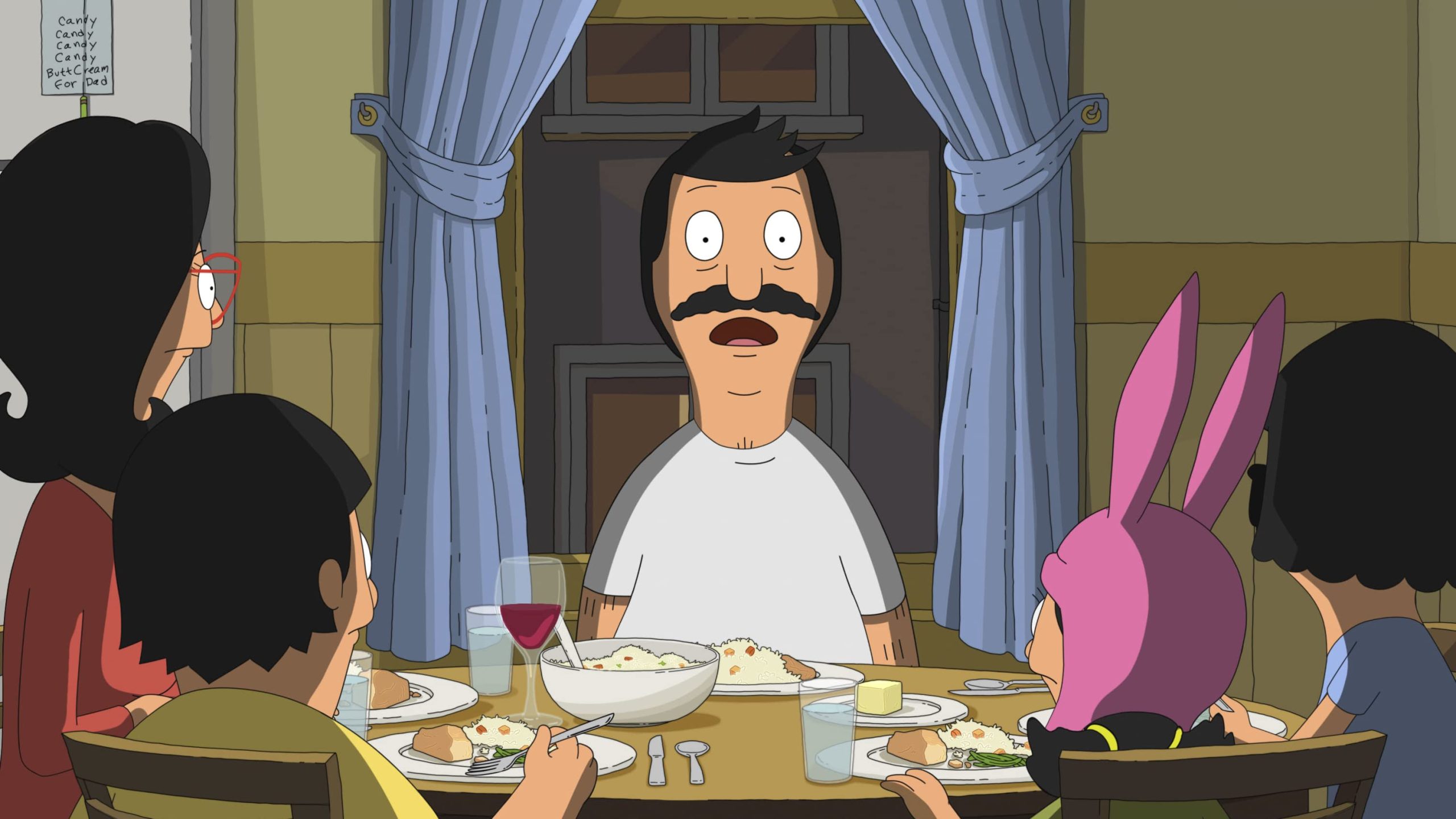 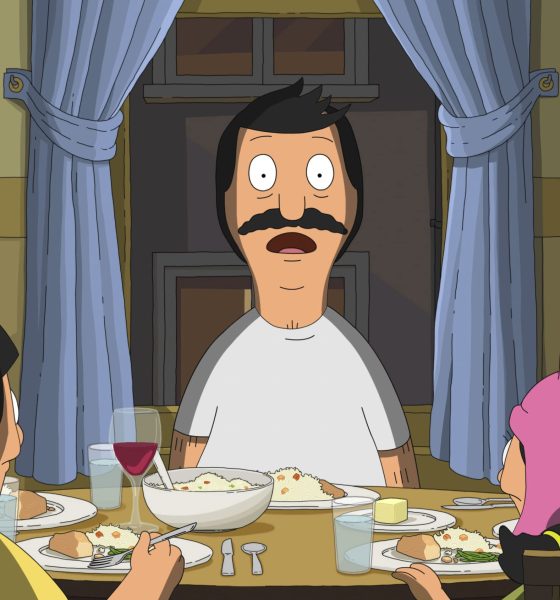 For fans of a long-term animated series, it’s always a heart-stopping wait to see if they’ll be effectively adapted for the big screen. Cartoon giant The Simpsons made the jump in 2007 to largely positive reviews, and 15 years later it’s the turn of adult animation Bob’s Burgers. A series that’s been on the small screen for just over a decade, viewers have fallen head over heels for the endearing yet hopelessly dysfunctional community set by the fictional Wonder Wharf pier. Though the movie outing effortlessly embroils action within the lovable Belcher family, the charisma of the TV series itself feels absent.

Faced with a huge loan they can’t pay off, The Belcher family fall into even more trouble when a sinkhole appears in front of their restaurant. As the dig quickly turns into a crime scene, Bob and Linda (H. Jon Benjamin and John Roberts) must repay their debts in 7 days or risk losing the restaurant, while Tina, Gene and Louise (Dan Mintz, Eugene Mirman, Kristen Schaal) each confront their own inner fears. With pesky landlord Mr Fischoeder up to a scheme of his own, time is ticking to save the day.

As far as cinema goes, the Bob’s Burgers creative team have made a smart decision. By choosing to reframe the Belcher world through a classic whodunnit lens, the magnitude of a 12 season TV programme easily integrates into a 102-minute runtime. The wants and needs of our favourite animated family are pushed to the fore, enveloped in a mystery that’s truly satisfying. For those that haven’t watched the series before, there’s no need to worry. The Bob’s Burgers Movie can effectively work as a standalone, introducing viewers to the unique family dynamics without much need for previous context. For more seasoned fans, there’s a whole host of Easter eggs to keep an eye out for, hailing to the small character details that are interwoven into each season.

By taking place largely at the town’s iconic Wonder Wharf pier, the team have carried on the tradition of using the location for the Belcher’s most perilous life-changing moments. Making a refreshing change from narrative conflict confined to the restaurant itself, audiences are introduced to parts of the town never discovered before — most notably, the pier staff hangout of ‘carnyopolis’. There’s still no clear reason as to why characters break out into song like a gone-wry episode of Glee, but that doesn’t mean ditties are without their toe-tapping charm.

Despite this, it feels like there’s something missing in the broader picture. While the Belchers are undeniably exuberant and stars of their own show, the film lacks the charismatic banter often seen with its essential day players. Ever-eccentric Aunt Gayle is nowhere to be seen, while guaranteed laughs Tammy and Jocelyn are reduced to an average of two lines in the total runtime. These fleeting passers-by are what makes Bob’s Burgers a uniquely special watch, and without their dominant input, the film feels somewhat tame. Lacking in collective dynamism, new introductions such as Mr Fischoeder’s stubborn cousin Grover pale in comparison to what once was.

Whether you’re looking for something substantial to occupy the kids, a comforting binge-watch or another chance to see the Belchers in all their glory, The Bob’s Burgers Movie won’t disappoint. But for those expecting the film to be another unforgettable addition to the Bob’s Burgers back catalogue, it’s perhaps best to lower expectations.