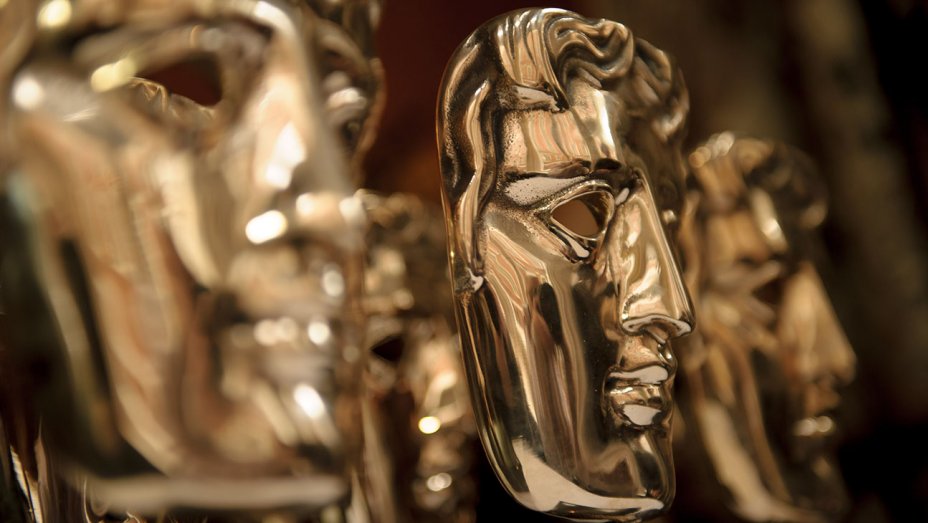 This year BAFTA have chosen a selection of vastly different films, telling stories from across the world. They touch on a variety of themes, from the refugee crisis to environmentalism and war, and show a breadth of voices not heard.

A factory worker in China tells his life story in Richard John Seymour’s film, set to mesmerising visuals that reveal what goes on in the industrial powerhouses a world away from us. The pace is incredibly slow, instilling a sense of the monotony of the production line, and as we watch Christmas decorations produced on mass, the eye-watering cost of our throwaway culture can’t be forgotten. Despite only having a 19-minute runtime, Consumed seems much longer – Seymour tries to do an awful lot, and the short might work better if it had more focus; there are several long landscape shots which don’t add much to the film, and the most interesting part (the story of the factory’s workers) is almost lost. Still, it’s a valiant attempt at highlight not only the human but the environmental cost of Western materialism.

Focusing on the reality of the refugee crisis, Home might be the timeliest of all this year’s nominees. It follows a British family (headed up by Holliday Grainger and 2015’s BAFTA Rising Star winner Jack O’Connell) who set off on what initially appears to be a holiday, but the heart-breaking reality quickly becomes all too apparent. Harrowing in every sense of the word, it’s an assault on the senses featuring stellar performances from the principle cast – it might be 20 minutes in length, but the haunting imagery will stay with you long after, and rightly so. It’s sad that the refugee crisis should have to be framed in terms of white protagonists to have an impact, but even so, Home highlights the truth of the matter – no one wants to be a refugee, and it’s pure luck that keeps us from being in the appalling situation that faces so many today.

Mouth of Hell tells the story of Anant, an eight-year-boy living in Jharia, India – one of the most dangerous places on earth. As he risks his life to sell coal in hopes of saving his sick mother, a twist of fate leads him to meet a wealthy woman and her young daughter in a shopping mall. It’s a stunning, impactful film, with an incredible lead actor in the young Suraj Mondal, highlighting the devastating poverty in the Jharia region, as well as reflecting on the universal strength of parental bonds. It could easily be adapted to feature length, and the stunning cinematography of the harsh Jharia coal fields is also worth mentioning – it highlights a world beyond the headlines, and it’s not hard to see why Samir Mehanovic chose the moniker ‘Mouth of Hell’ for the film.

Belfast, 1972 – at the height of The Troubles, a group of Catholic teenagers welcome home their cousin and friend Mickey for a night of drinking and dancing. Unfortunately the threat of violence is never far away, and by the time morning comes, they’re forced to confront difficult truths. Reminiscent of the stunning and underrated film ’71, it’s a short, sharp shock to the system – perhaps all the more poignant for its brevity.

At only six minutes long, Standby is the shortest of the short film nominees – a whole nine minutes shorter than its nearest rival. That’s not a lot of time to pack in a plot and character development, yet somehow director/screenwriter Charlotte Regan manages it. Showing the relationship between two police officers recently partnered up through snapshots of their time spent in their patrol car, it’s a touching, funny little story – and features a brilliant use of Skepta’s ‘Shutdown’ at several key moments. It’s an interesting choice given the tensions between police and public in the UK at the moment, but definitely shows the human side of the force – and Regan employs a lot of skill in the editing and production side of things. There’s not a lot of depth to this film, but it’s cheerful and touching, somehow managing to make you care about characters that are only on-screen for a tiny amount of time.

Related Topics:BAFTA 2017Short Film
Up Next