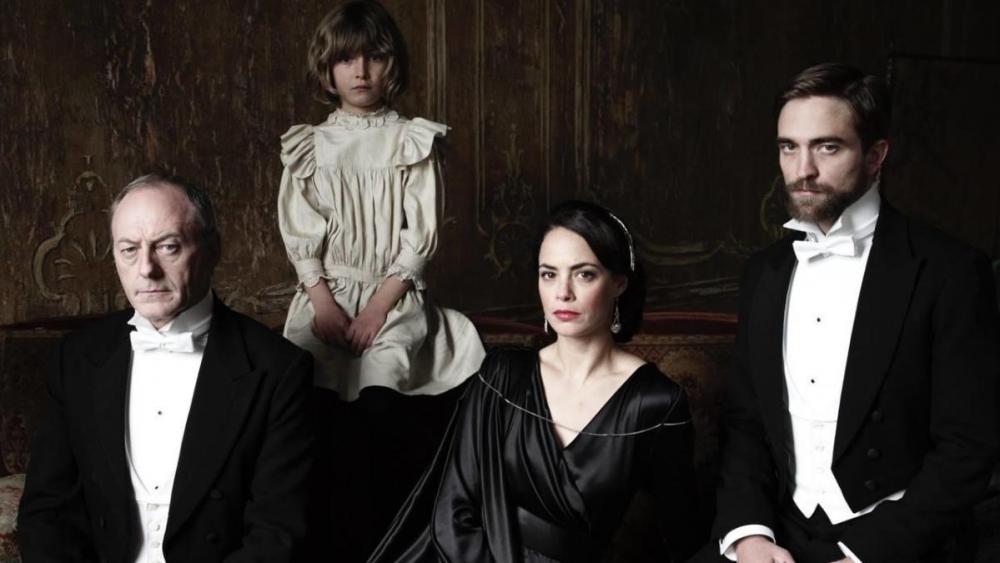 Tense Debut Trailer For ‘The Childhood Of A Leader’

Already securing an awards double on the festival circuit at Venice (Best Debut Feature and the Orizzonti Best Director) and directed by a talent who has already worked with the likes of Lars Von Trier (Melancholia) and Michael Haneke (Funny Games), their distinct and uncompromising styles seems to have rubbed off on Brady Corbet.

The first trailer for his directorial debut ‘The Childhood Of A Leader’ has debuted and it is truly tremendous in its unnerving quality, promising us an insight into the ‘birth of a terrifying ego’ in 1918 France.

The film is headlined by another debutant in Tom Sweet, whom is joined by The Artist actress Berenice Bojo, Game Of Thrones actor Liam Cunningham, Maps To The Stars’ Robert Pattinson and Stacy Martin, who we saw earlier this year in Ben Wheatley’s High-Rise.

We await word on an official release date, but we’ll definitely be keeping a close eye on this one.

‘This chilling fable about the rise of fascism in the 20th Century tells the story of a young American boy living in France in 1918 whose father is working for the US government on the creation of the Treaty of Versailles. What he witnesses helps to mould his beliefs – and we witness the birth of a terrifying ego. Loosely inspired by the early childhood experiences of many of the great dictators of the 20th Century and infused with the same sense of dread as The Others and The Omen, The Childhood of a Leader is an ominous portrait of emerging evil.’ 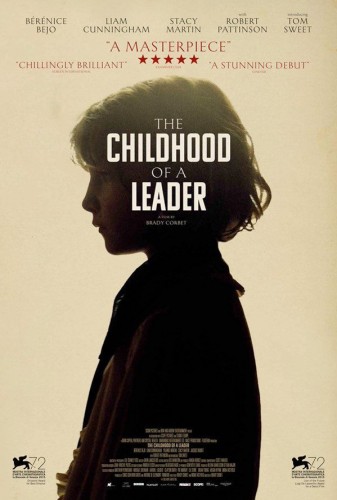