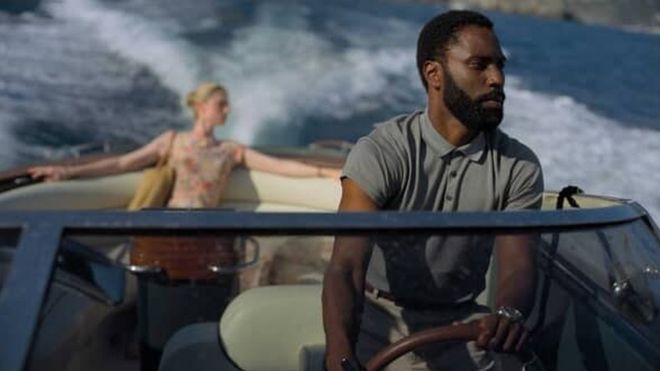 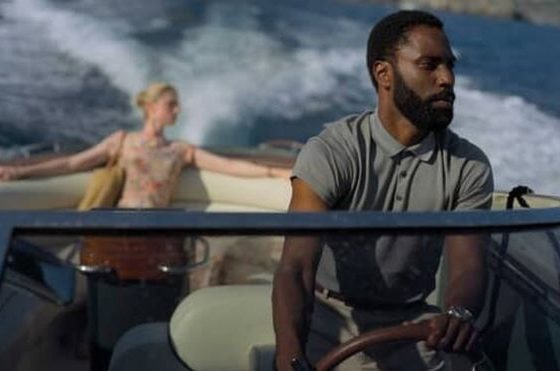 Warner Bros. have today confirmed that Christopher Nolan’s Tenet has been delayed once more.

Due to the ongoing coronavirus pandemic, the release of Tenet was seen as a major milestone in the reopening of the cinema industry.

Toby Emerich from the studio was quoted by the BBC as saying “We are not treating Tenet like a traditional global day-and-date release, and our upcoming marketing and distribution plans will reflect that,”.

He also explained that a new release date would be shared imminently though no indication as to when that might be was given.

The reopening of many major cinema chains in the UK was reliant on the release and predicted success of Tenet. Nolan’s latest big-budget blockbuster would hopefully encourage audiences to return to cinemas, albeit with far stricter safety rules in place alongside less-populated screenings.

Tenet was originally due for release on July 17th 2020 and stars Elizabeth Debick, John David Washington and Robert Pattinson

First Look at The Snyder Cut