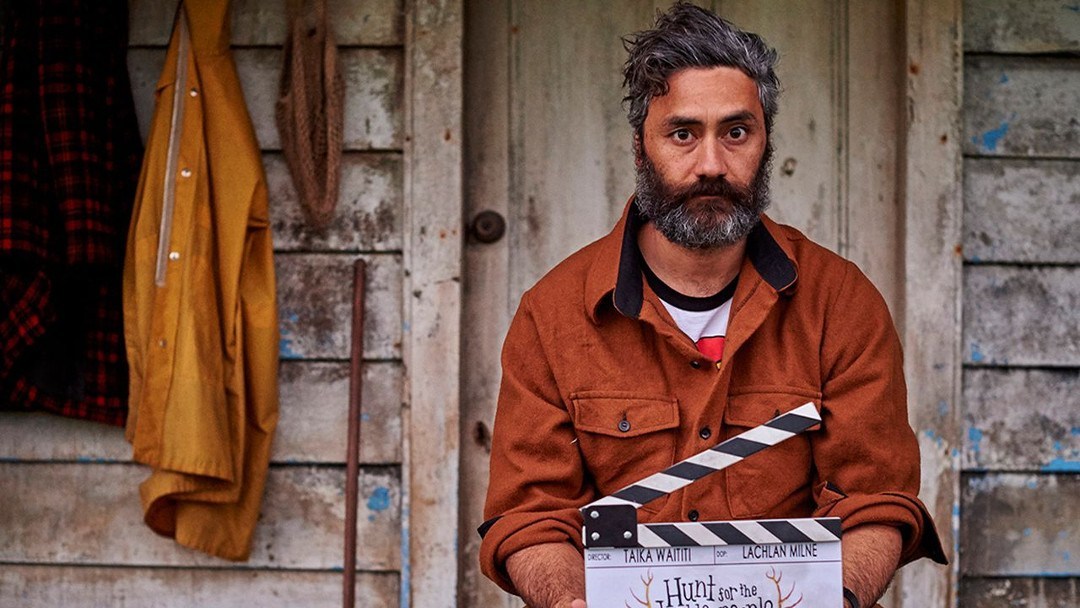 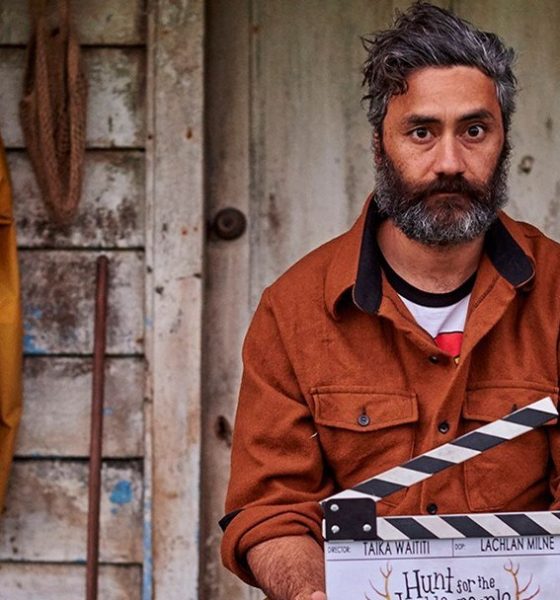 It’s been confirmed that Taiki Waititi will be returning to the Marvel Universe to direct once more as he takes them helm of the fourth instalment in the ‘Thor’ franchise.

The news, broke by Collider, reports that Waititi has, as a result of his commitment to Thor 4, put the live-action Akira remake on hold for the time being, with the eventual plan being to return to that film once ‘Thor 4’ is complete.

No further news on ‘Thor 4’ yet, but we can probably safely assume that both Chris Hemsworth and Tessa Thompson will be returning.

Related Topics:MarvelTaika WaititiThor 4
Up Next

The representation of disabled people in TV & Movies