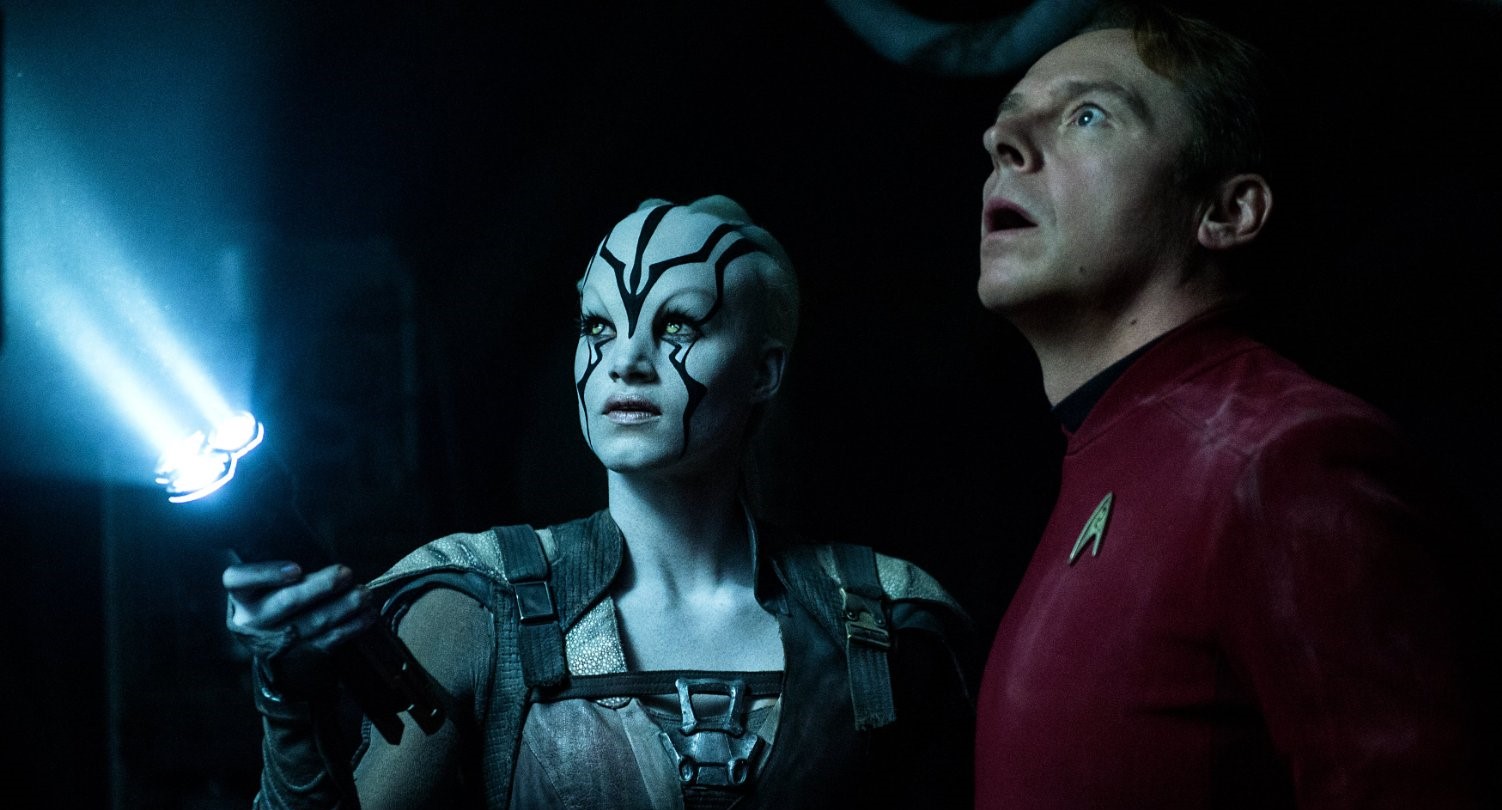 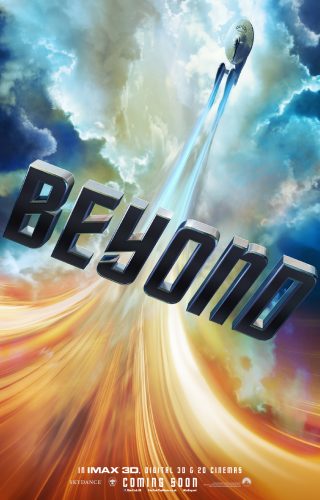 Three isn’t always a magic number at the movies.  A third episode can make or break a franchise, especially if there’s a major change – like a new director.  But Paramount has already announced that the current incarnation of the adventures of the Starship Enterprise will be getting a fourth voyage.  Which gives you an idea of how it feels about ‘Star Trek Beyond’.

It’s a vote of confidence in a film that’s taken the risk of changing its director.  Master Re-Booter, J J Abrams, has given up the director’s chair and it’s gone to Justin Lin, who has no less than four ‘Fast And Furious’ movies under his belt and the possibility of a Bourne movie on the way.  Not a bad CV, then.  And his outing for Kirk and the crew is most definitely a highlight.

The Enterprise is still on its first five year mission.  A stop-over at a Federation planet is cut short when Kirk (Chris Pine) agrees to help the crew of another ship which has crashed.  But on the rescue mission, the Enterprise is ripped apart in a relentless attack by the kamikaze ships belonging to Krall (Idris Elba) and it looks like the end for the most famous ship in the Federation’s fleet.  Kirk faces what looks like an impossible task: rescuing his imprisoned crew, getting them off the planet and stopping Krall’s attempt to destroy the Federation.

The film gets off to a comparatively quiet start – especially if you compare it to the memorable opening spectacle in the first instalment – but you need to be paying attention, because it also sows the seeds of the main plot.  It’s not long before the action gets underway and, although it’s not quite relentless – you do get the chance to take a breather in between each mammoth set piece and, believe me, you need it – when it happens, it’s at maximum warp speed.  It’s breathtaking stuff, genuinely exciting and, even though you know in your heart of hearts that Jim, Spock and the crew will always make it through, there are moments when you seriously start to doubt it.

For a film with such an emphasis on action and visual spectacle – the man-made planet where the Enterprise makes its stop over is a vision of things to come – this is a ‘Star Trek’ that wears its heart on its sleeve.  Inevitably, that’s down to the loss of Leonard Nimoy and Anton Yelchin and there are tributes to both.   But there’s also respectful nods in the direction of the original TV series: Zachary Quinto’s Spock opens a box left to him by the late Ambassador Spock and discovers a photograph the Enterprise crew from the 60s – Shatner, Nimoy, Takei, Kelly et al.  The music at the end melts into the theme from the TV original.  But, if you watched the TV show or the subsequent big screen versions, what will really give you a lump in your throat is the sight of the dear old Enterprise being torn to shreds.  “Cut its throat” orders Krall and that’s exactly what his seemingly infinite fleet does.  That familiar, vast dish lying stricken and injured on the barren planet is an unexpectedly moving sight.  It’s as if one of the main characters has been mortally wounded.

This is, of course, balanced with some of the usual ‘Star Trek’ humour.  Simon Pegg’s Scotty, for one, has plenty of one-liners and much more is made of the tetchy relationship between Spock and McCoy (Karl Urban).  Somehow they always end up having to work together, regardless of whether they want to or not.  And the two actors spark off each other beautifully: despite all their bickering, they never let us forget the respect they have for each other as well.

Do you need to be a Trekkie to enjoy it?  Not necessarily, but parts of it might go over your head if you’ve not seen the other films or the TV original.  But you will get a rip-roaring adventure in outer space, where the right and proper order is restored and where you can sit back and marvel at all the action and special effects.

It’s two hours of pure cinematic entertainment, so buckle up those seat belts and enjoy it.  You’ll have a blast.