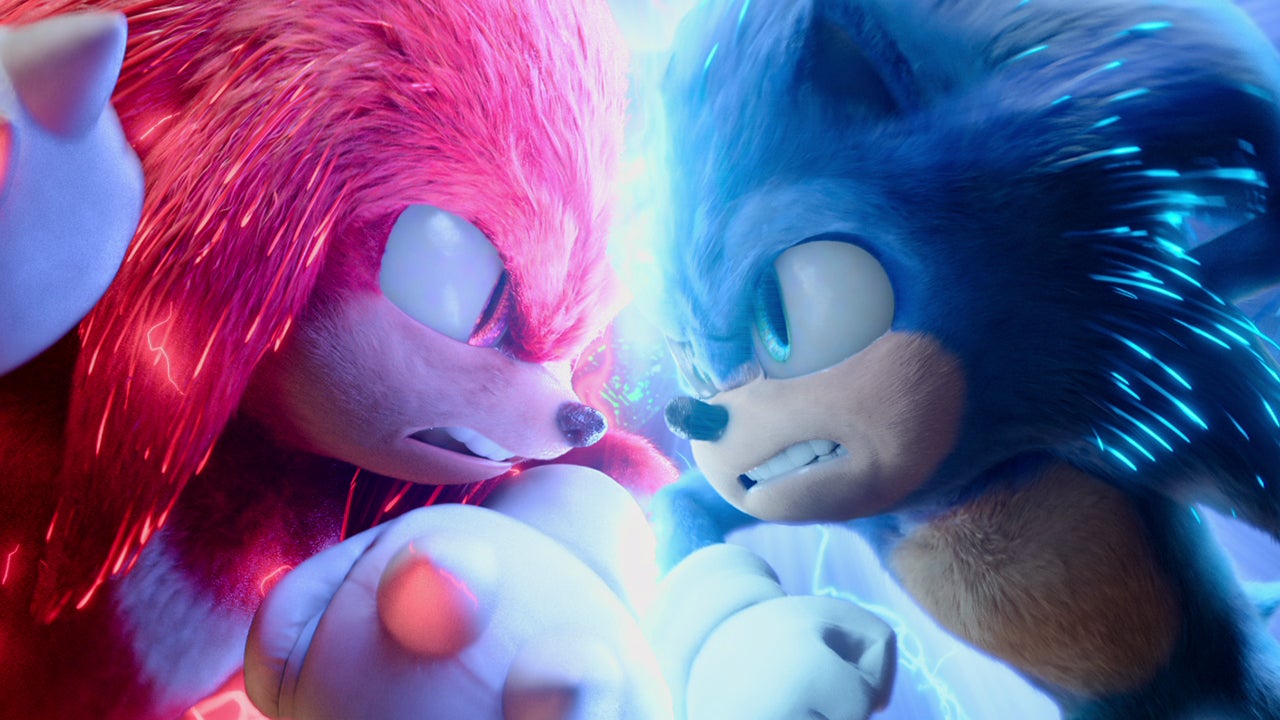 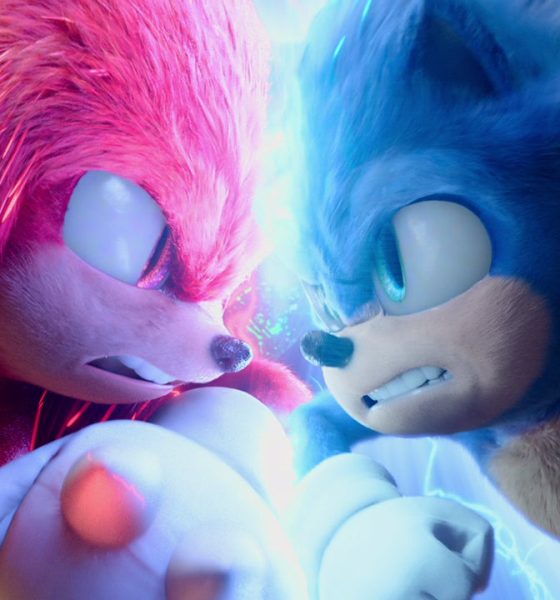 Gotta go fast, indeed. In 2020, all bets were against Sonic the Hedgehog: the videogame movie prejudice, the VFX fiasco, middling reviews upon release… and yet, the film was a breakout hit, landing on the pedestal as the third highest-grossing blockbuster of the pandemic year. For what it’s worth, I found Sonic’s original cinematic outing rather underwhelming in its almost template-like familiarity of a live-action family film. As much as I adore SEGA’s iconic mascot and James Marsden’s terrific comedic timing, the first film’s identity crisis undermined what could’ve been a delightful buddy cop comedy. Well, it appears the creative team behind the franchise took the critical reception to heart, as Sonic’s latest big-screen adventure is a gentler, funnier, action-heavy affair that finally unleashes the charm of the blue hedgehog.

Set shortly after the events of its predecessor, Sonic the Hedgehog 2 sees the titular anthropomorphic goofball taking up the mantle of a local hero in Green Hills, Montana. Now a proud member of the Wachowski family, Sonic (Ben Schwartz) is going through a vital period of self-discovery and acceptance – after all, the blue menace is still a kid. In the meantime, alien echidna Knuckles (Idris Elba) joins forces with the disgraced Dr. Robotnik (Jim Carrey) to unearth the fabled Master Emerald and take down Sonic once and for all.

With a production cycle this short, it truly is a minor miracle that the sequel is such a significant improvement on the original feature. In retrospect, Jeff Fowler’s first attempt at bringing SEGA’s beloved spiky ball in live-action form seems like a test of the waters, as the follow-up revamps and surpasses the 2020 film in every category. The action is bombastic and surprisingly unrestrained for a kid-friendly feature, the humour is often punchy (extra points for the fabulous Magic Mike joke), and the videogame references are evenly spread throughout the film without ever feeling like empty fan service. Sure, the colourful mayhem does get a bit tiring by the end of the film’s shocking 122-minute runtime, but it’s gratifying to see a family blockbuster that earnestly wears its heart on its sleeve, especially one that does so with such a gleeful smile.

From the alpine slide straight out of Sonic Riders to the instruction manual shaped in the form of a Sega Genesis game, it’s evident that the creative team set out to make a film that honours the character’s legacy without ever pandering to the toxic subset of the fanbase. Structurally, the sequel feels like a bizarre coming-of-age story, with the warm friendship between Sonic and Tails (Colleen O’Shaughnessey reprising her role from the videogame series) taking the spotlight away from the human/alien dynamic of the first film. It’s a refreshing tonal shift and a welcome return to the hokey basics of family-friendly cinema, as opposed to the caustic havoc of its predecessor. Regrettably, this also implies that James Marsden gets less screen time in this one – truly a regrettable decision not to give that man his own dance number.

In a sudden turn of events, Sonic the Hedgehog 2 is an action-packed sequel that rises high above the first outing. Frequently hilarious, kind-hearted and surprisingly emotional, Jeff Fowler’s second venture into the Green Hill Zone is a winner for families and videogame fans alike. Here’s hoping the third outing manages to keep the momentum – stay for the post-credits scene for what is quite possibly the most ludicrously delightful threequel setup in recent memory.