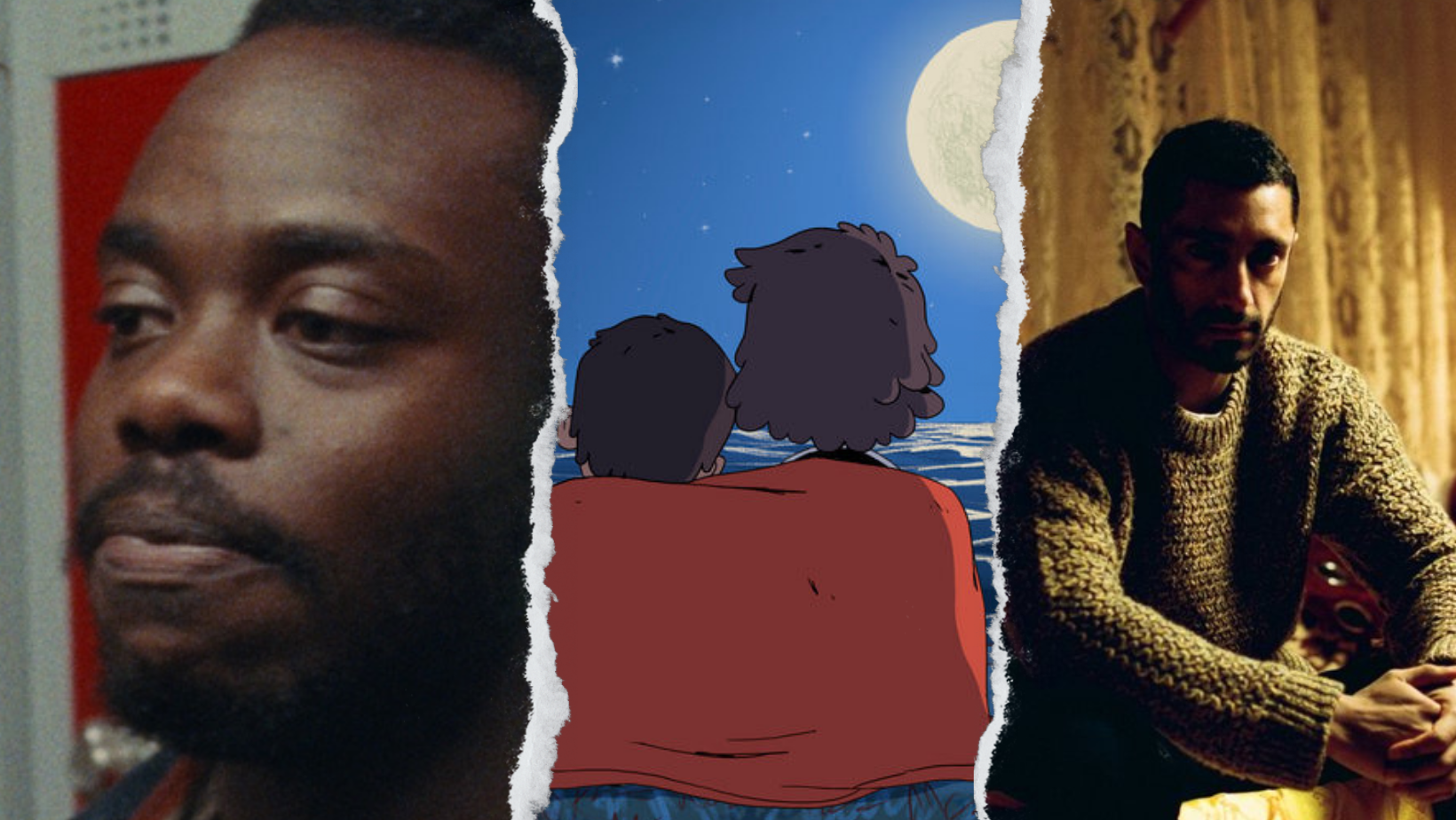 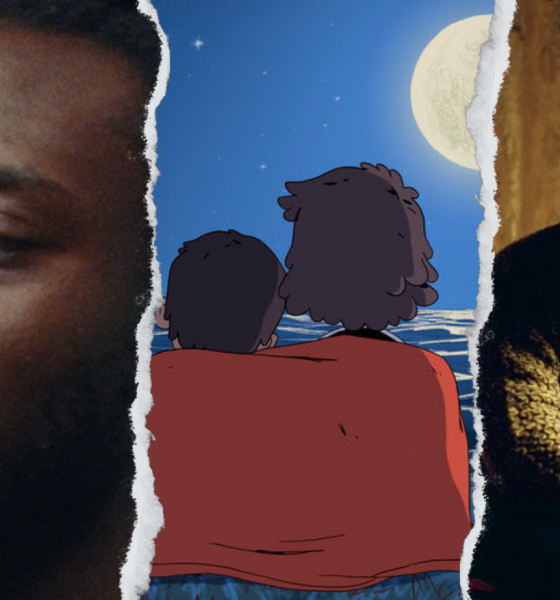 Awards season is in full swing. Even if the major ceremonies haven’t started yet, the frocks and tuxes are being dry-cleaned as we speak, and the speeches are being practised in front of the mirror (just in case).
But before we get to the tears of joy or the gracious loser faces, the films have to be seen and voted on. So, for those of us who write about films, it’s a pretty hectic schedule at this time of year, fitting in screenings around our day jobs (if we freelance).

It’s not just the feature films that require our consideration. In recent weeks I received almost daily invites to screenings of short films. There’s no shortage of big names involved in these projects, which are often a precursor to the filmmaker going on to make highly regarded features. Constantly too, these shorts are screened at exciting venues, and there is quite an event created around the showing.

Since I saw it a few weeks ago, The Long Goodbye has been shortlisted for the Oscars for the best live-action short film. I fully expected it to be shortlisted. Both the subject matter and the talent behind it are noteworthy.The film stars Riz Ahmed, who also co-wrote it and is directed by Aneil Karia.

It opens with joyful scenes of a South Asian family preparing for a wedding in an ordinary British home. As the women make intricate henna patterns on each other’s hands, they gossip about workplace crushes, fashion and music. Around them, the men test each other’s knowledge of popular, mainstream culture. There’s everyday banter, family chaos and teasing. Suddenly, the ominous screech of car wheels and shouting outside, in the quiet neighbourhood, heralds the arrival of what the family and their Asian community have always feared – a racist attack. From there, the film jerks angrily and surreally into a literal shootout to the soundtrack of Riz Ahmed rapping.

At the W Hotel’s screening in Soho, Riz spoke about the film, saying it arose from a seemingly innocuous question that he and other Asians often get asked; Where are you from? “There’s usually a question underneath that question,” Riz said, “and that is, ‘where do you belong?’ This film arose from conversations that Aneil and I had about this. We wanted really to make it for ourselves, something that would unpick the knot in our stomach, something cathartic and unapologetically a form of therapy, almost.”

Aneil agreed, saying the film represented a scenario that constantly lay in the back of their minds, “niggling away at us.” Both commented on a poisonous rise of intolerance across the world, which created a moment when the film seemed right to make. Yet the film is rooted in “a dreariness, the mundane everyday life, “said Aneil. “It’s what roots the story in reality.”

Hard-hitting as the second half of the film is, it’s the first part that people tell me they’re shocked by,” Riz noted. “They said, you don’t get to see a brown family on screen, just hanging out, bickering, cracking jokes. They’re moved to tears by what we show here. For me, it’s a bit like This is England by Shane Meadows. We wanted to say, this is England too2″. With Riz Ahmed’s professional clout and Aneil Karia’s rising stock as a bold, talented filmmaker, expect this short to go a long way during awards season.

Also looking at issues of race is the short Play It Safe, written and directed by Mitch Kalisa and starring Jonathan Ajayi. Set in the world of a drama school where the inhabitants might smugly pride themselves on living all the right words; ‘inclusivity’ and ‘diversity’, the film takes a sideways look at the small, unthinking acts of prejudice and stereotypes that a black wannabe actor might face.

Smiling thinly through offers to play a rapping gangster in a fellow student’s production, Ajayi delivers a nuanced, largely wordless performance that, nevertheless, rises to a crescendo when his rehearsal group take part in a workshop meant to create bonding. The exercise involves playing an animal to make a reality. Ajayi, the only black person in the group, has to play an ape. Shot on 16mm, the 8-minute film is remarkably absorbing and packs a thought-provoking, visceral punch in its powerfully edited finale.

Boasting a dreamy, hypnotic song, Inshallah, by Sting, animated short Footsteps On The Wind screened at the stunning Serpentine Gallery. It was an apt setting for a beautiful film about Noor and Josef, siblings. After their parents are killed in an earthquake, they are whisked away on an extraordinary but devastating journey across mysterious lands and angry seas.

The film, by Maya Sanbar, was created as a therapy tool for traumatised refugee children. She loved the melody of Inshallah. It reminded her of the repetition of footsteps that the wind carries and approached Sting about using it. He agreed, saying, for him, the film asks empathy of us, the understanding that it could be our children and us fleeing wars, devastation and danger. Sanbar agreed, adding that compassion helps create a better society but is also good for the individual exercising it.

“The power of film is to share stories and experiences, “Sanbar told me. “This film is about refugees; it shows that people are generally happy where they are, but circumstances can force them to leave their home, and that’s what this film tries to depict, what it is like to leave your home.”