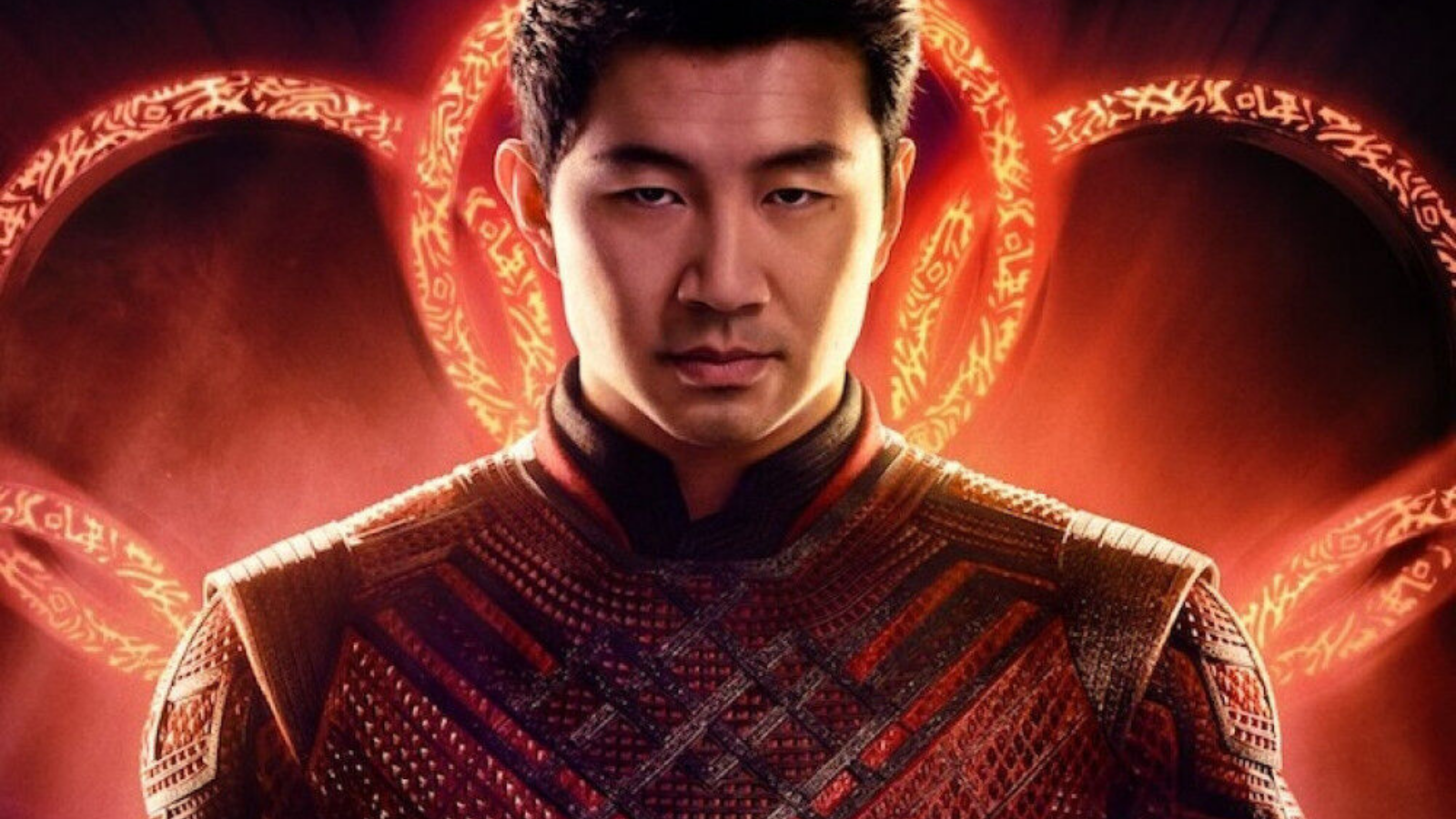 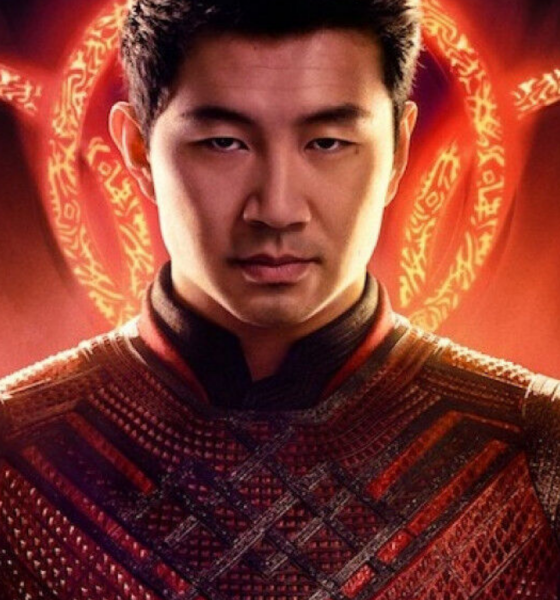 Shang-Chi and the Legend of the Ten Rings ★★★★

Directed by Dustin Daniel Cretton and starring Simu Liu, Awkwafina and Tony Leung, Shang-Chi and the Legend of the Ten Rings is the latest film by Marvel Studios. Even before its release, it has a hefty weight on its shoulders. Not only does it marks the 25th film in the Marvel Cinematic Universe (MCU), but is also the first Marvel film with both an Asian director and predominantly Asian cast. Needless to say, Shang-Chi not only paves a new era in the MCU but aims to offer a superhero that resonates with Asian audiences like Ryan Coogler’s Black Panther did with Black audiences.

Taking place in a ‘post-Blip’ world, Shang-Chi (Liu) is the son of Wenwu (Leung), who is also known as The Mandarin and the leader of the Ten Rings terrorist group. After ten years of a ‘normal’ life, Shang-Chi, his slacker best friend Katy (Awkwafina), and his estranged sister Xialing (Meng’er Zhang) are ambushed by Wenwu’s troops in the hope that the family will reunite and be part of the Ten Rings.

Although a Shang-Chi film has been in development since 2001 – seven years before Iron Man – things didn’t progress until 2018 when Jon M. Chu’s Asian-led comedy Crazy Rich Asians became the highest-grossing romantic comedy of the decade. Along with other Asian-dominated films such as The Farewell and Disney’s live-action adaptation of Mulan, as well as Marvel’s Black Panther and Captain Marvel, highlighted that diversity is the way forward for the MCU. The result is a fast-tracked development to realise Marvel Studios’ first Asian superhero film.

From the outset, Shang-Chi reiterates that it is a celebration of identity while highlighting the cultural conflicts between East versus West. Subtle touches such as awkward family gatherings around the dinner table, leaving shoes at the door, burning incense, and even the use of Chinese names will resonate with Asian audiences. Meanwhile, the continual use of Mandarin establishes the roots of the characters, as well as showing that superhero films don’t need to be predominately in English.

Cretton’s careful direction also cleverly incorporates the use of martial arts as part of the narrative.   Ranging from the delicacy of wuxia to the contemporary acrobatic style of Jackie Chan (notably driven by late stunt coordinator and Jackie Chan Stunt Team member Brad Allan, to whom the film is dedicated), the fight scenes feature beautiful choreography amid smart set-pieces and lush landscapes that convey emotivity and thrills.

As the MCU’s newest character, Shang-Chi is a compelling addition. Although he is ‘destined’ to be a killer, he chooses to be a hero by confronting his demons, not to mention the emotional turmoil, that are driven by his ruthless father.  This is due to Liu, who offers comedy and action skills, as well as a determination to a character that anchors the film. He also has a likeable, natural, and (thankfully) platonic chemistry with Awkwafina, who provides a sisterly shoulder to cry on. In contrast, Zheng’s gutsy performance as Xialing feels underdeveloped as she, like her character, becomes sidelined by the film’s male characters. In his Hollywood debut, Leung is both charismatic and sinister as the wisely-renamed Wenwu (originally known as Fu Manchu in the comics). With a career spanning nearly 40 years, Leung’s calmness and control create empathy for a character consumed with power and guilt that he doesn’t see what he stands to lose by holding onto the past.

However, Shang-Chi is not without its faults. Certain cast members such as Michelle Yeoh and Benedict Wong don’t get that much screentime as the film focuses on unnecessary comedic additions rather than refining the narrative, which feels rushed in order to get to the ambitious yet CGI-heavy third act that offers a platform for another dragon trope to dominate an Asian-led film.

Overall, there are pacing issues and an extravagant use of special effects, but the film ultimately offers a message of living up to one’s potential. By delivering a superhero film that offers stunning performances from Liu and Leung while celebrating Asian culture without poking fun at stereotypes, Shang-Chi and the Legend of the Ten Rings is a tour de force.