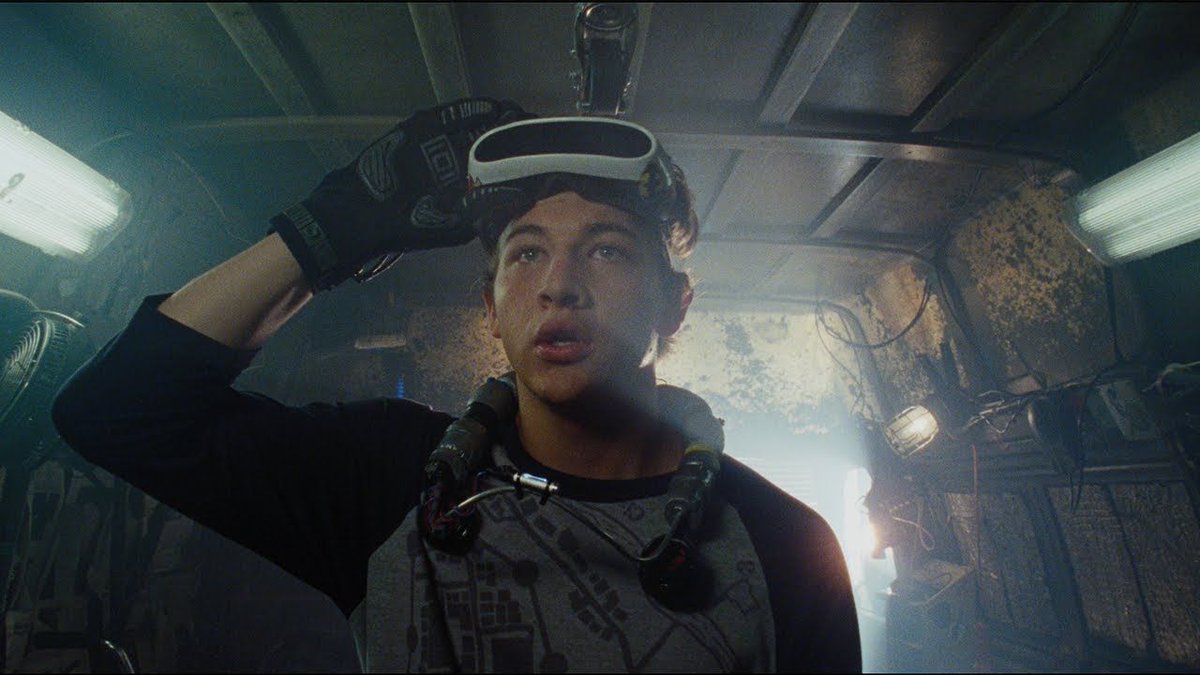 He’s currently exposing government secrets with Tom Hanks and Meryl Streep with ‘The Post’. Yet Steven Spielberg’s work in 2018 is far from done.

Soon he will transport audiences to the year 2045 and the Oasis, in his hotly-anticipated adaptation of Ernest Cline’s ‘Ready Player One’ starring Tye Sheridan and Ben Mendelsohn.

In this ace new featurette for the film. Spielberg talks about his collaboration with Cline and his intention to unearth the movie narrative within this expansive virtual world.

Whilst Cline waxes lyrical about the director stating he ‘could not have written Ready Player One without a steady diet of Steven Spielberg movies’, as we’re treated to a montage of Spielberg’s most-loved works.

‘Ready Player One’ arrives in cinemas on 30th March.