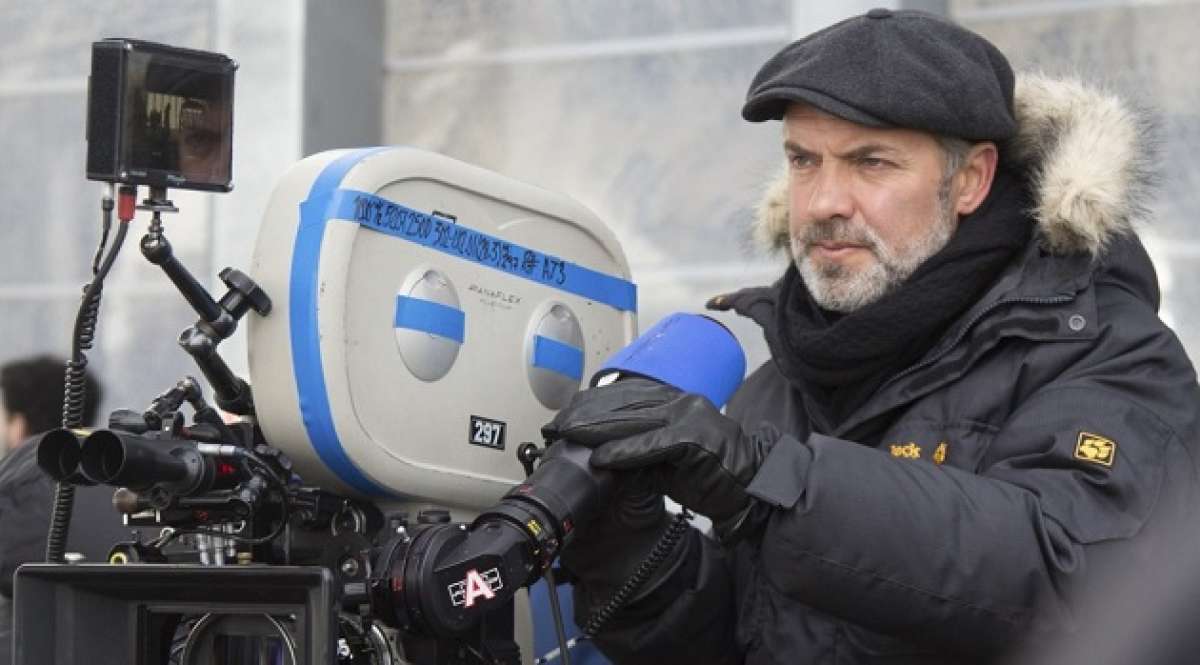 After entering the exclusive club of directing back-to-back James Bond adventures with Skyfall and Spectre.

Sam Mendes has kept a relatively low profile in the world of film, instead devoting much of his time to the critically acclaimed stage production of ‘The Ferryman’, which starred Journeyman’s Paddy Considine.

Now he is set to make a grand return behind the camera for the World War I drama ‘1917’, with Steven Spielberg’s Amblin Partners set to finance the film with Universal Pictures handling distribution.

Plot details remain under wraps, but in historical terms the significance of America declaring war on Germany that year, is a strong hint of the perspective Mendes may tell the story from.

Mendes said he ‘couldn’t be happier to be back working with Amblin and Steven Spielberg again, alongside Donna Langley and all at Universal. I’ve be working on this script for over a year, so it’s very exciting to start making the movie itself a reality’.

Spielberg also declared his happiness ‘to have him back here in his old room spinning new stories – especially this hugely daring and ambitious new movie’.

The two directors previously collaborated, on ‘American Beauty’ and ‘Road To Perdition’ respectively. With Spielberg in particular being a reliable source for seeking out worthwhile war stories. We’ve got high hopes for this one.