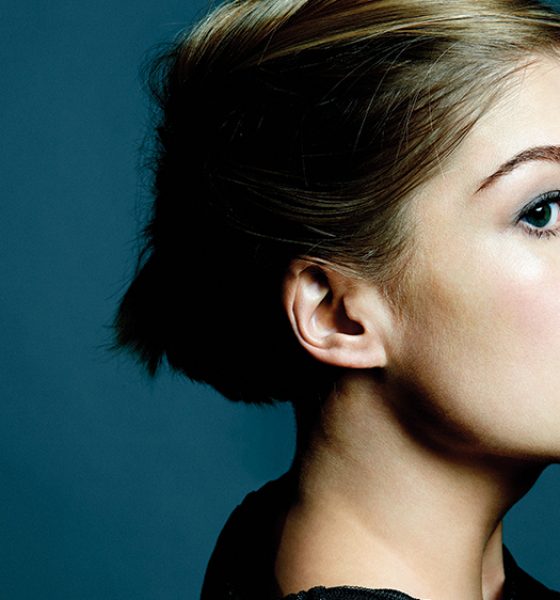 Now in its fourteenth year, recipients of the EE Rising Star Award continue to read like a who’s who of the acting world with all past nominees and winners enjoying major box office success. It is the only award at the esteemed ceremony to be voted for by the British public and previous winners include James McAvoy, Eva Green, Juno Temple, Tom Hardy, Kristen Stewart, Noel Clarke, Jack O’Connell, Will Poulter, John Boyega, Tom Holland and last year’s winner, Daniel Kaluuya.

Meeting at BAFTA’s headquarters at 195 Piccadilly, London, the jury debated which five nominees deserve to go head to head and face the public vote ahead of the 2019 EE British Academy Film Awards. The shortlist will be announced on Thursday 3rd January and the winner will be revealed at the ceremony on Sunday 10th February.

Sitting alongside Rosamund Pike and Richard Madden on the jury panel at 195 Piccadilly were an outstanding line-up of industry experts gathered to discuss the long-list of emerging talent. The jury was chaired by Alison Thompson, Co-President of Cornerstone Films. It also included Lucy Bevan, industry-leading casting director for Murder on the Orient Express, Cinderella and Pirates of the Caribbean; Leo Davis, renowned casting director for The Boy In The Striped Pyjamas, Layer Cake and The Constant Gardener;and Georgina Lowe, acclaimed producer for Peterloo, Happy-Go-Lucky and Another Year. The jury was completed by prominent film and arts journalists including broadcaster Edith Bowman and film critic Anna Smith.

Rosamund Pike said: “To be asked to join this year’s EE Rising Star Award panel is an exciting honour. It’s been fascinating watching the breadth of talent in an incredible array of films. Making the shortlist decision won’t be easy as the calibre of the acting is so high but I’m looking forward to discussing and deliberating with my fellow jurors, to ensure we have the best possible shortlist for the public vote.” 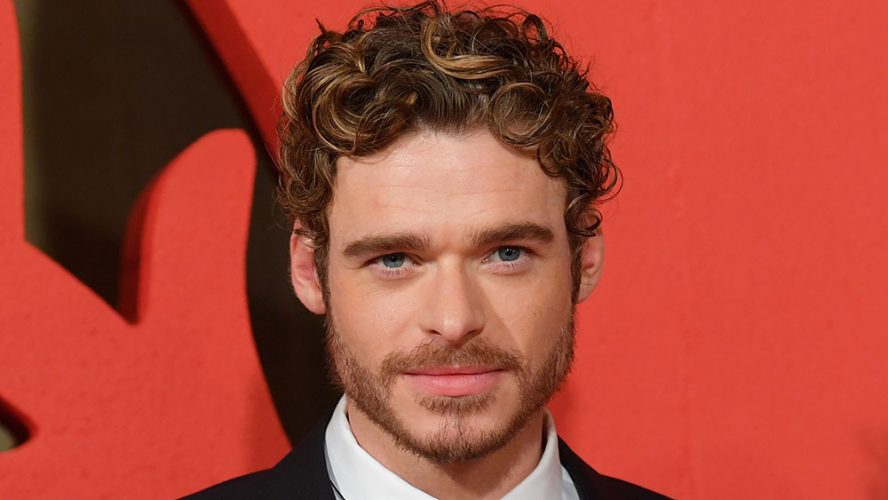 Richard Madden said: “I was thrilled when I received the call inviting me to be a part of the decision making on this year’s EE Rising Star Award panel. It’s a very important category and it’s been exciting to watch these actors and actresses shine in their different parts. Today is going to be very interesting as we sit down to discuss who we each think deserves a nomination.”