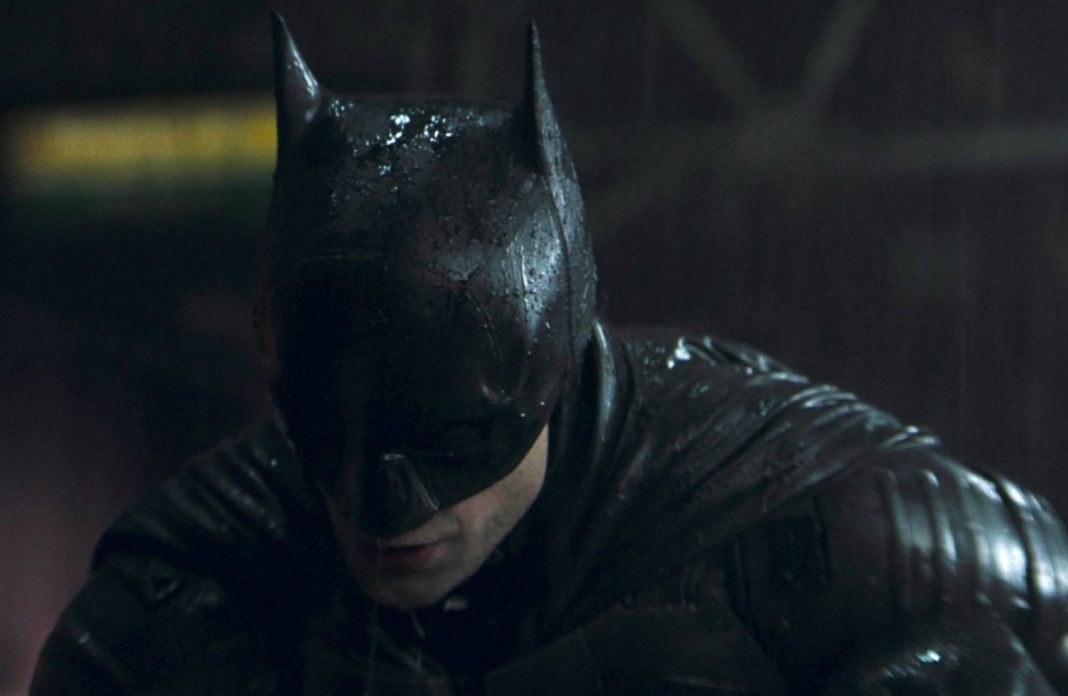 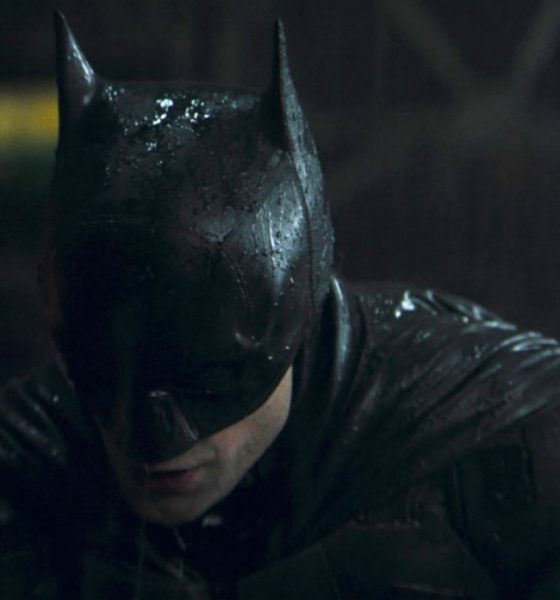 Earlier today Warner Brothers confirmed The Batman would pause production due to an unnamed crew member being diagnosed with Covid-19. The production is currently filming in the UK and has only been back for a few days. Out of respect, WB wouldn’t announce who this person was. But later on, Vanity Fair reported that Robert Pattinson was the one that has Covid-19.

Currently, Warner Brothers haven’t confirmed nor denied if this is the case. The production is already delayed due to the global pandemic. Director Matt Reeves confirmed at DC FanDome recently only 25% of the film has been shot so far. The internet went wild after Reeves released the first footage of Pattinson’s Batman in the first trailer for the film.

Current UK guidelines will put production back by two weeks for Robert Pattinson as he quarantines. The actor representatives haven’t commented on the situation. Stay tuned for any further updates.